China Is Now the Biggest Source of Tourists to Boston 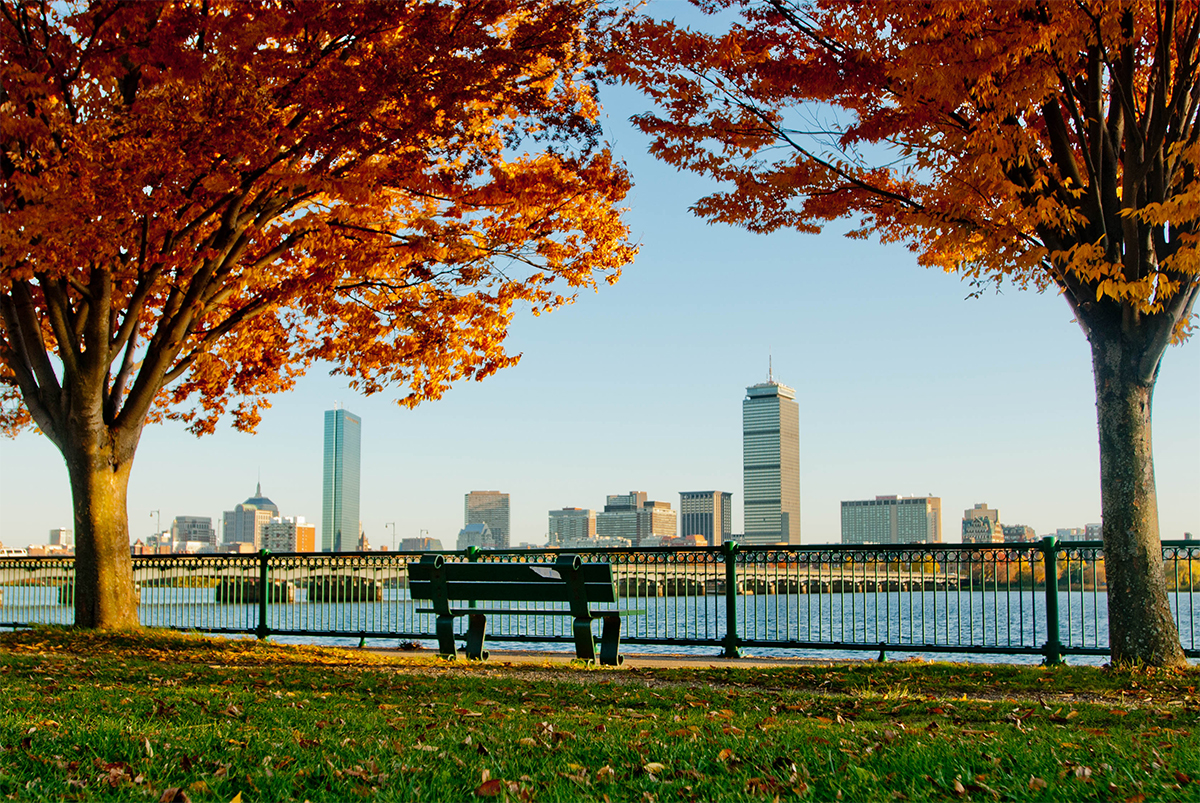 A year ago, Barack Obama and Chinese President Xi Jinping declared 2016 the year of American-Chinese tourism. That goal appears to have come to fruition, at least here in Boston: the Boston Globe reported a record 230,000 Chinese tourists visited the city last year, surpassing the United Kingdom as the greatest source of tourism, according to the Greater Boston Convention & Visitors Bureau.

The bureau’s efforts in recent years to attract more Chinese tourists since the first nonstop flights between Boston and Beijing were introduced by Hainan Airlines in 2014 have evidently paid off. But the bureau believes that market could expand even further, and Boston tourism officials will soon travel to China with the goal of ballooning that number to half a million by 2021. “If we are ever going to dive into this market and make a full court press, the time is now,” Patrick Moscaritolo, chief executive of the bureau, told the Globe.

Optimism, however, is tempered by an already-perceptible decline in tourism to the United States in the wake of Trump’s January 27 immigration order, with a new one on the way. The Globe reported that online flight booking sites have seen a dip in searches from international customers, and experts worry that the new administration has sent a message to the world that could be financially devastating for the tourism industry. “Strict visa policies and inward-looking sentiment led to a $600 billion loss in tourism revenues in the decade post 9/11,”  David Scowsill, president and CEO of the World Travel & Tourism Council, told the Globe, and the same thing could happen again.