Marty Walsh’s March Madness Bracket Has UNC Winning It All

The mayor is feeling good about the Tar Heels. 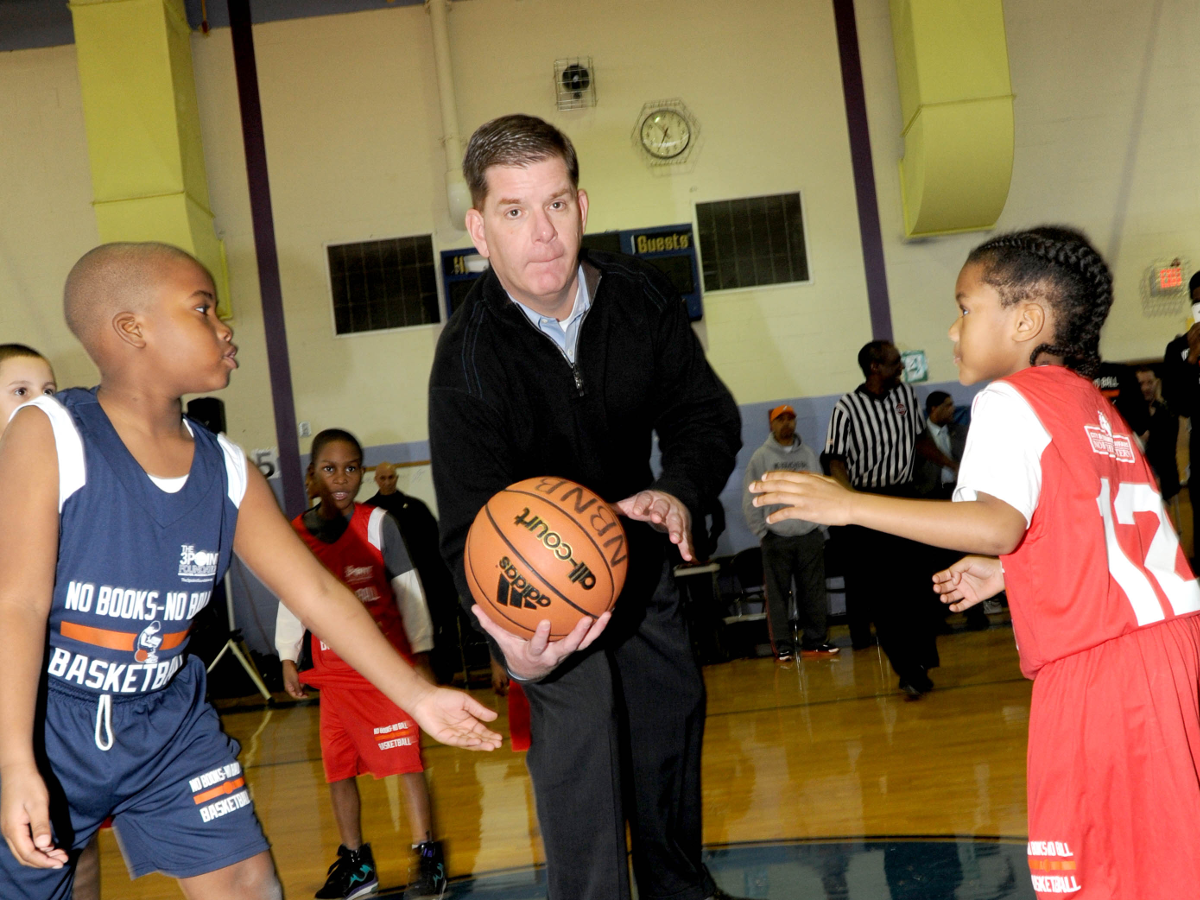 Mayor Marty Walsh may lack the basketball prowess of Gov. Charlie Baker or Attorney General Maura Healey, but that doesn’t mean he’s immune to the siren’s call of March Madness.

Walsh’s Final Four pits Villanova against Arizona and Louisville against UNC. But in the end, Walsh is predicting a 77-73 victory over Arizona and a national championship for the Tar Heels.

The mayor’s not to be underestimated. He and chief of staff Dan Koh gave the staff at BostInno a run for their money when the two participated in the site’s bracket challenge in 2014.