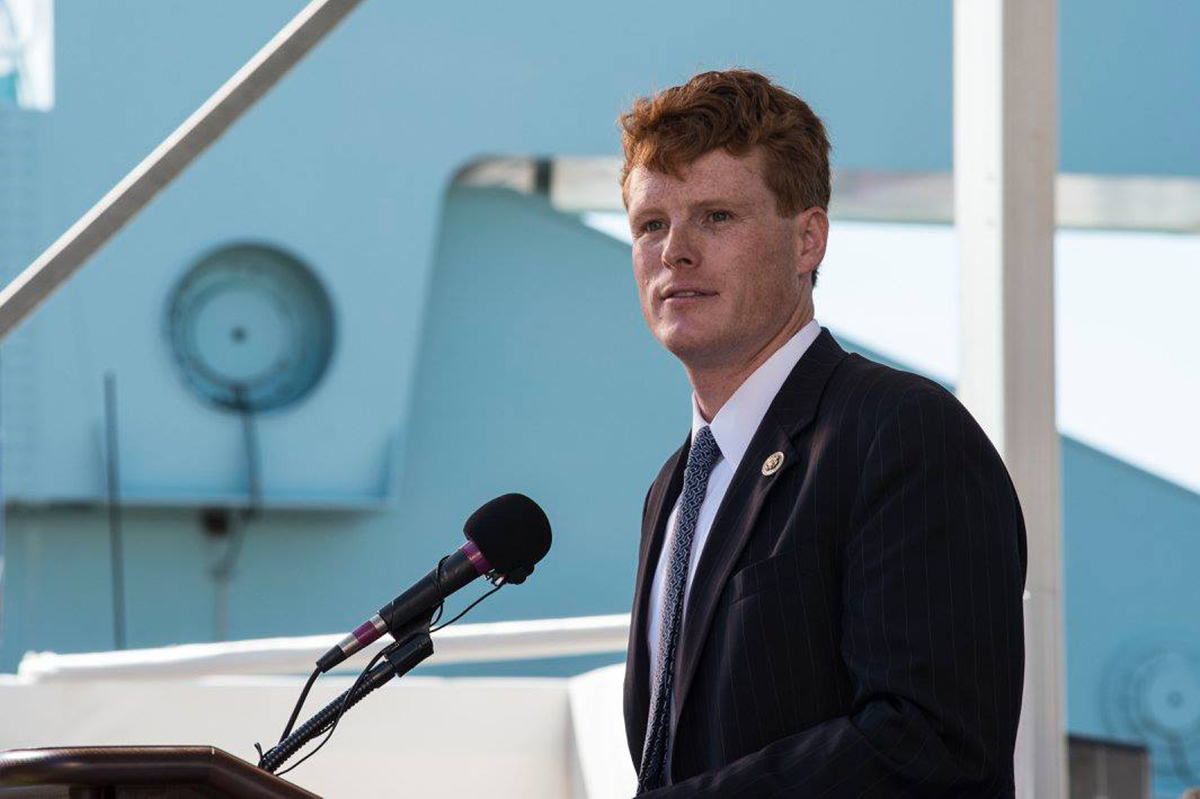 Celtics great and amateur space expert Bill Walton celebrated 420 this year alongside Rep. Joe Kennedy III, as well as a fondant likeness of the young congressman plucked from the deepest recesses of Stephen King’s subconscious.

“Joe Kennedy III is a powerful, impactful leader with a true purpose & mission,” the San Diego native tweeted last week. “I am with Joe Kennedy forever.” The bug-eyed Cronenberg sitting atop a pedestal of buttercream and what appears to be sugar cookie American flags is not acknowledged.

Joe Kennedy III is a powerful, impactful leader with a true purpose & mission, I am with Joe Kennedy forever. pic.twitter.com/AKTtT51pGA

Kennedy, whose district includes Brookline, Taunton, and New Bedford, has been rumored to be getting antsy in the House of Representatives, and expressed interest in Elizabeth Warren’s Senate seat had she been asked to join the Hillary Clinton administration that never was. The 36-year-old made headlines earlier this year for his stinging rebuke of the House GOP’s Affordable Care Act replacement, which he called an “act of malice.”