Things are looking up for the skyscraper, and the shadows it would cast on parks. 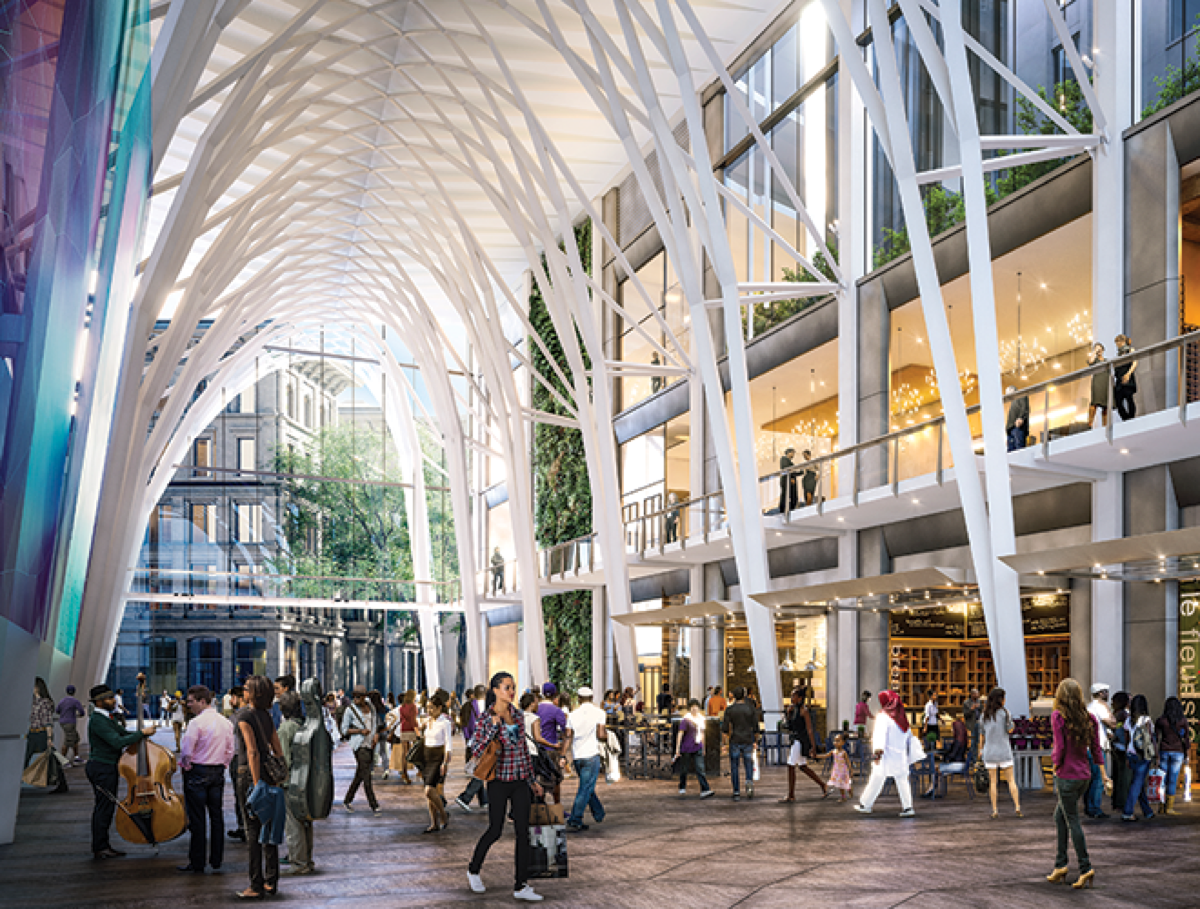 As expected, Boston’s City Council has lent its approval to a deal that would let a gleaming, 775-foot tower rise in Winthrop Square and cast new shadows on Boston Common and the Public Garden. A vote Wednesday was 10-3, with Michelle Wu, Tito Jackson, and Josh Zakim voting against the so-called home-rule petition.

Approval is the the first step for City Hall and the Boston Planning and Development Authority, which now need the state Legislature and governor to sign off on a waiver to a decades-old state law limiting shadows on the parks.

The deal presented to councilors would, in exchange for exempting developers Millennium Partners from the law, strengthen protections against shadows on Copley Square, scrap the “shadow bank” that allows some new buildings to cast smaller shadows on the parks, and call for an update to downtown zoning.

Proponents of the tower have pointed to the $153 million in benefits the city stands to reap from the sale of the city-owned land it would sprout from, which the city pledges to pour into parks and affordable housing. They also tout the millions more in tax revenue that would be collected from Millennium each year. But those opposing it say bending over backwards to green-light one big project, and darkening a public resource in the process, isn’t worth it and sets a bad precedent for future development.

Before today’s vote, debate over what has become the most contentious building project in Boston continued at a marathon City Council hearing on Monday.

At the meeting, Wu decried the project as hasty, following up on a column she co-wrote with former Gov. Mike Dukakis in the Globe this week. “This is likely the last major developable downtown parcel that the city owns,” Wu said, “and we should get the process right.”

Councilor Jackson, who this year is running for mayor against incumbent Marty Walsh, said he and his colleagues were being forced to act with a “manufactured sense of urgency,” and overrule state law for one building. He also gave what sounded like a stump speech, making it clear he’s drawing battle lines over the skyscraper, and the city’s development policy in general. “We are selling our soul to the highest bidder,” Jackson said. “We should not sell the future of the city of Boston, our children, and our city as a whole short based on this one deal.”

BPDA Director Brian Golden, meanwhile, argued that the city is obligated to get the most out of the land it owns, where a condemned parking garage currently sits unused, and that the benefits Boston would get from the tower far outweigh the drawbacks of some extra shadows in the morning. He called green-lighting the project a “moral responsibility.”

In addition, Golden said the city need not get itself worked up about “the boogie man of precedent” in this case—in other words, the concern that if we let this tower skirt state law and go up, others will follow—because the situation is unique. And he said that were Boston to start from scratch, as Wu, Jackson and others suggest the city should do, a similar proposal would come out of that process. Letting a developer build a tall, gleaming new tower in the space would still emerge as the best option, he said, and $153 million in benefits, including to parks and affordable housing renovations, would remain hard to pass up.

Councilor Sal LaMattina lent his support, calling it a “no-brainer.” “This is not a shady deal,” he added, echoing the language of opponents to the project. “This is a good deal for the city of Boston.”

Andrea Campbell, who represents Dorchester and Mattapan, said she supported the project because the resulting funding for open space would help promote “equity” outside downtown. Campbell did say, however, that she recognized just how complicated and full of trade-offs this proposal is. “It’s not black and white,” she said. “There’s a lot of gray.”