Police believe he attempted to steal a gun. 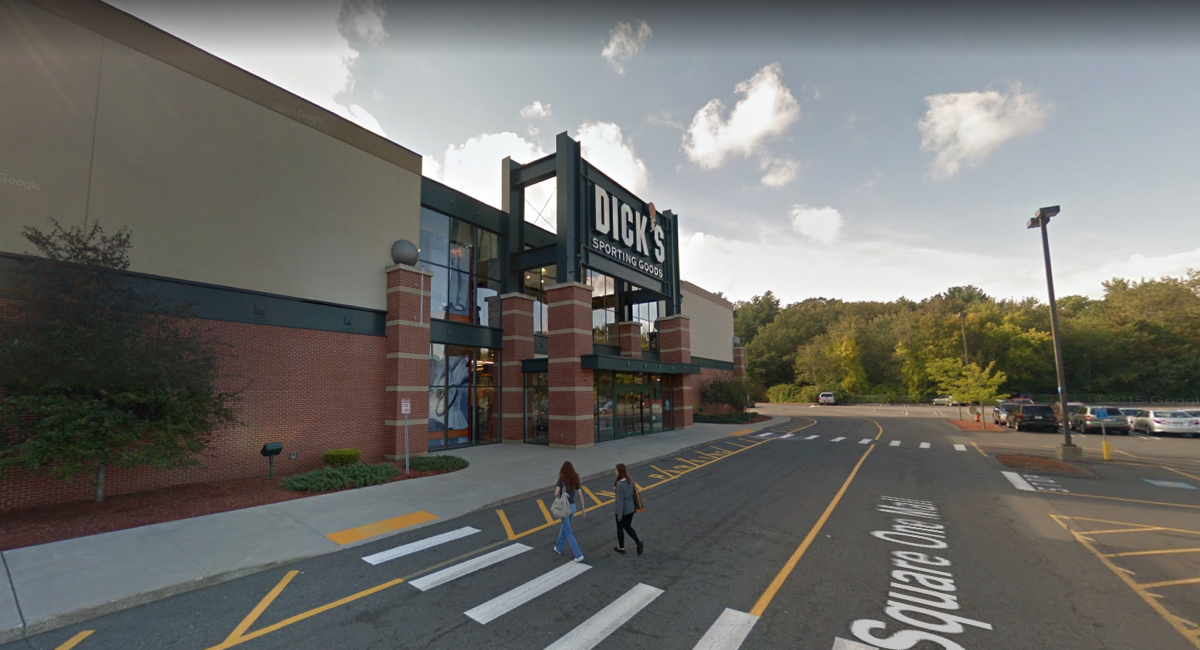 Police have arrested a 16-year-old from Everett who allegedly broke into the Dick’s Sporting Goods at the Square One Mall Monday and attempted to steal a gun, sparking a lockdown and SWAT response.

A tense scene took shape at the mall amid reports that a man, who Saugus police referred to as “an armed and dangerous intruder” had gotten into the store at around 4:20 a.m. Monday. According to Saugus Police Chief Domenic DiMella, an officer responding to the break-in “located a young male suspect in possession of a long gun and several bags that appeared to contain ammunition.” A SWAT team was called to the area, which scoured the mall for hours. He appears to have fled the mall, though, and was later arrested in Everett, police say.

The mall re-opened Monday afternoon, mall manager Mike Connell said in an email at about 1:15 p.m., after employees and customers were kept out all morning. Dick’s will remain closed for the day, and individual stores in the mall will open at different times. “We are grateful the incident was resolved safely and quickly by Saugus Police and other area law enforcement agencies,” Connell said in a statement.

The suspect, who is a juvenile, is not being identified. Police are still looking for a weapon.