New Bedford and Chester peaked at a sticky and steamy 107 degrees Fahrenheit on August 2, 1975. 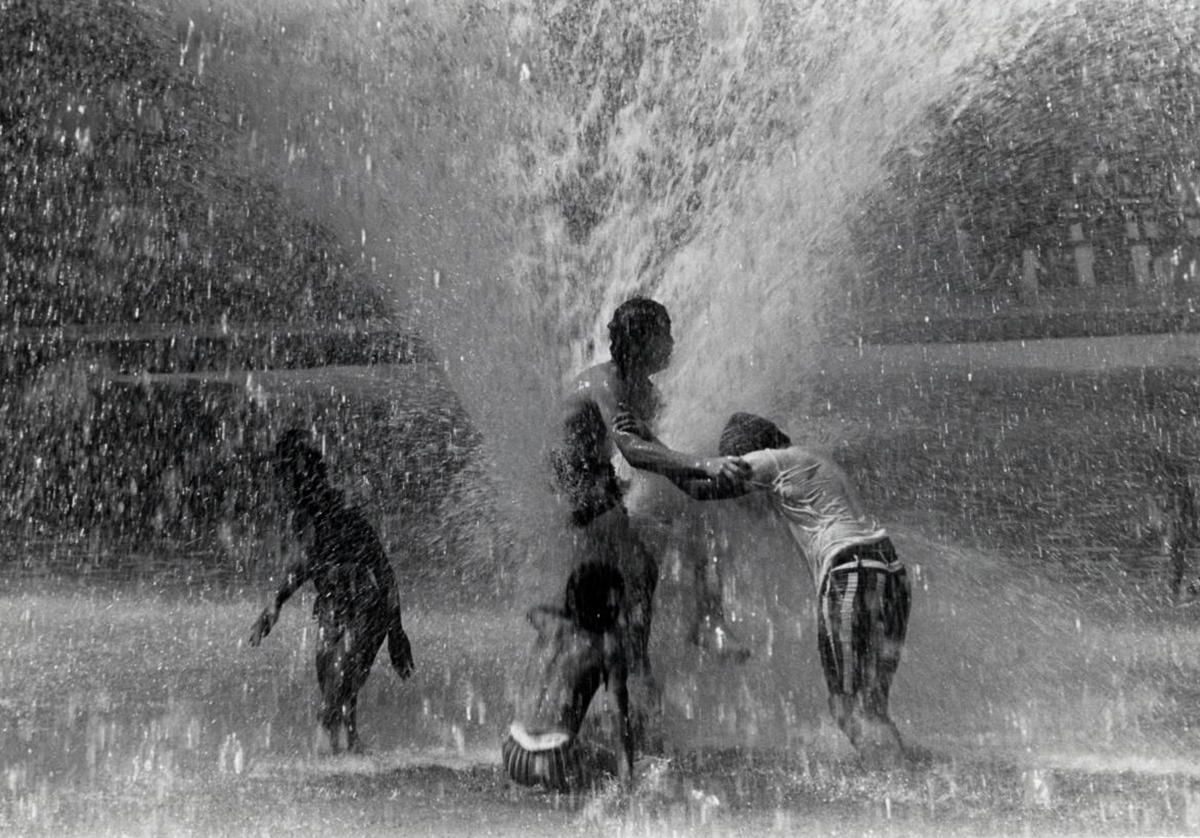 You’d better bite your tongue today before mouthing off about a lack of air conditioning. This week’s ordinary 80-degree conditions have nothing on New England’s temperature 44 years ago.

On August 2, 1975, New Bedford and Chester, Massachusetts reached an all-time high of 107 degrees Fahrenheit. Oddly enough, the Western Mass-located town of Chester claims not only the state’s highest temperature on record, but also its lowest. It plunged to a bitter negative 35 degrees Fahrenheit on January 12, 1981.

The good people of Boston sweltered, too, at a still-hot 102, just two degrees under the city’s heat record of 104 degrees Fahrenheit on July 4, 1911. Portland, Maine hit 103 and Nantucket broke the 100 ceiling.

Last summer Boston came less than one degree away from the hottest overall summer on record. Who knows when the next sky-high temp record will be shattered in New England? Not this weekend, is all we know for sure. In the stars for Boston’s forecast is a monotonous high of 82 on Saturday and 80 on Sunday. But hey, who’s complaining?