Chris Cantwell, a resident of Keene, New Hampshire, has been kicked off of OkCupid after being identified for attending the Charlottesville rally. 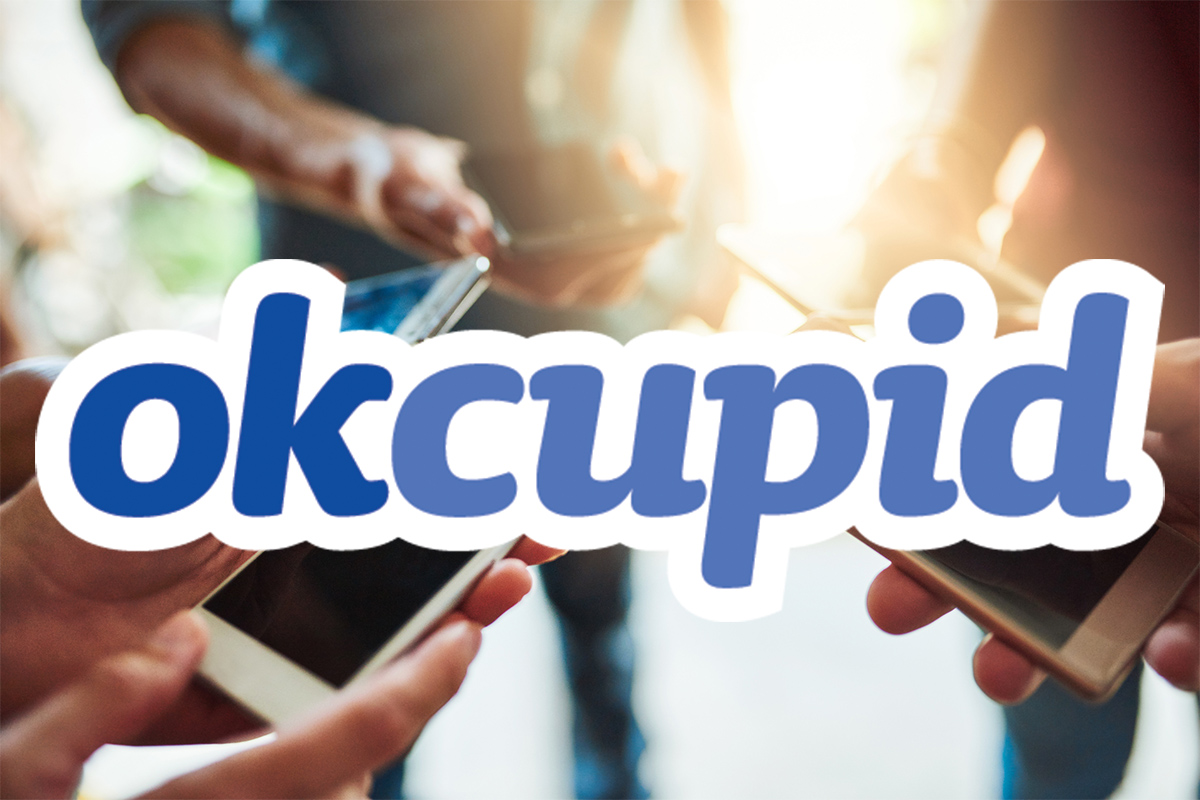 Photo via iStock.com/PeopleImages, logo via OkCupid

Consequences continue to rain down for people who attended a rally in Charlottesville, Virginia, ostensibly to protest the removal of a statue of Robert E. Lee. The rally quickly turned violent, and attendees were filmed chanting “Jews will not replace us” and wearing Nazi gear.

In response, a cottage industry quickly sprang up online to identify the faces in the videos and pictures coming out of Charlottesville. One Boston University student has indicated he will not return to the school after being identified, and another local has tried to scrub aspects of his social media presence from the internet.

New Hampshire resident Chris Cantwell, who found himself in the spotlight after appearing in a starring role in a short Vice film about the events, “is wanted for illegal use of gases, and injury by caustic agent or explosive,” according to the Boston Globe. Both of those are felony charges.

In addition to his legal troubles, he’s facing some personal ones as well: The dating site OkCupid has kicked him off their platform. In a series of tweets, the company explained its actions:

We were alerted that white supremacist Chris Cantwell was on OkCupid. Within 10 minutes we banned him for life.

There is no room for hate in a place where you’re looking for love.

As New York magazine points out, it’s not like Cantwell joined OkCupid on Saturday after participating in a white supremacist march. He’s been spouting anti-Semitic and racist hate speech for a while, and presumably was on the site for some of that time. Sample quotes gathered by the Southern Poverty Law Center include, “I’m not even a Hitlerite but I’m like ok, let’s fucking gas the kikes and have a race war,” and “I would say that I don’t know that Dylann Roof made the fuckin’ best use of his life by fucking throwing it away on these fucking animals in the goddamn church. But I understand what he’s going through, right?”

But still, the move by the online dating company suggests a new willingness by corporations to take actions against public hate speech. In fact, they’re now encouraging their members to report hate groups if they see them on the site or app:

If any OkCupid members come across people involved in hate groups, please report it immediately https://t.co/K6PTo8Rtlr