Notorious Fisherman Known as “The Codfather” Is Going to Prison

Carlos Rafael has been sentenced to nearly four years behind bars. 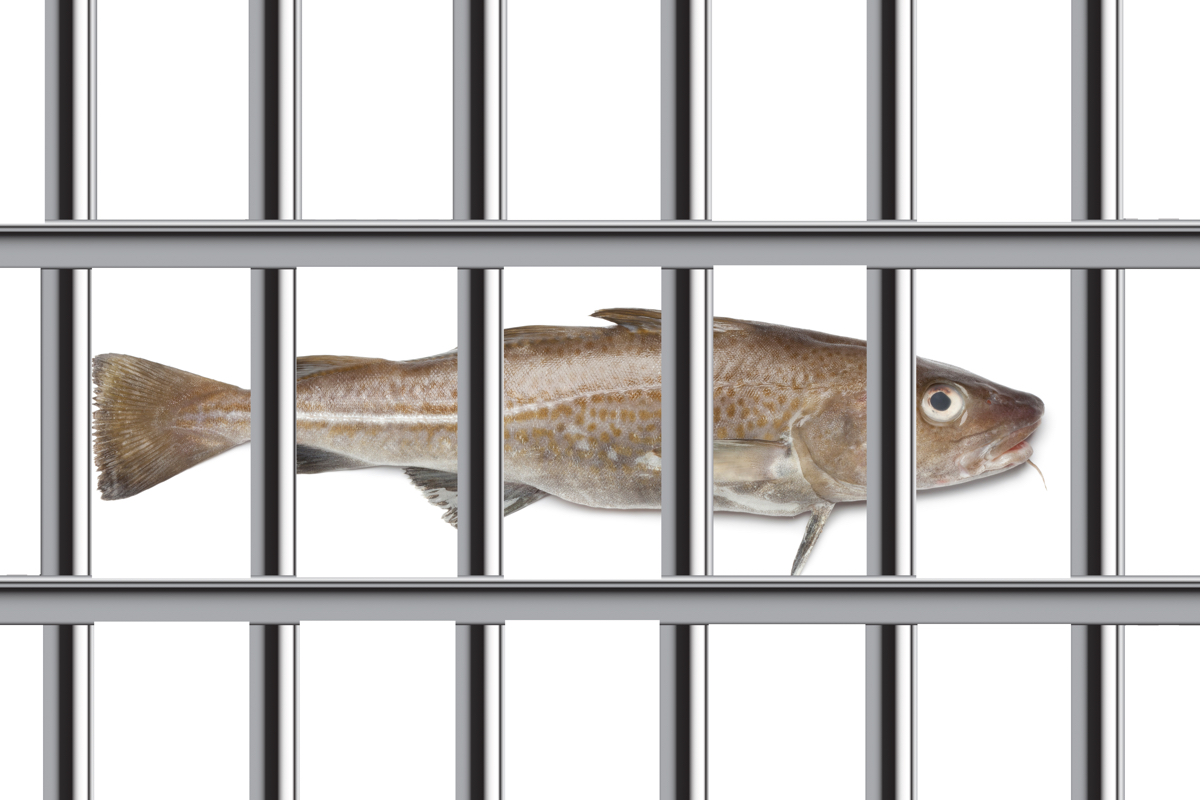 The notorious fisherman known as “The Codfather” has been sentenced to nearly four years in prison for his role in an illegal fishing scheme to skirt regulations and taxes.

Carlos Rafael, the New Bedford businessman that once ran one of the country’s largest fishing operations, pleaded guilty in March to charges related to an effort to circumvent the fish quotas imposed by the government to fight overfishing. Those charges include false labeling, falsifying records, cash smuggling, and tax evasion.

“I am not proud of the things I did that brought me here, but admitting them is the right thing to do, and I am prepared to accept the consequences of my actions,” he said at the time.

He was sentenced to 46 months in prison, according to a tweet from the U.S. Attorney’s office Monday. He will also have to pay a $200,000 fine, according to WBUR, which also reports that the government wants to seize Rafael’s 13 boats and fishing licenses.

Carlos Rafael, the “Codfather,” sentenced to 46 months in prison

Not familiar with the “Codfather” saga? It’s a doozy—allegedly involving millions of dollars, corruption, shady under-the-table fish deals, undercover IRS agents posing as Russian gangsters, and a local sheriff’s deputy in Bristol County. Earlier this year, Mother Jones published a lengthy analysis of the “deliciously fishy case.” It’s far from over. New allegations emerged in August, pointing the finger at a Bristol County captain, who the U.S. Attorney’s office accused of cash smuggling and conspiracy.