Massachusetts United for Puerto Rico Fund Sprints Toward $800,000 in Pledges 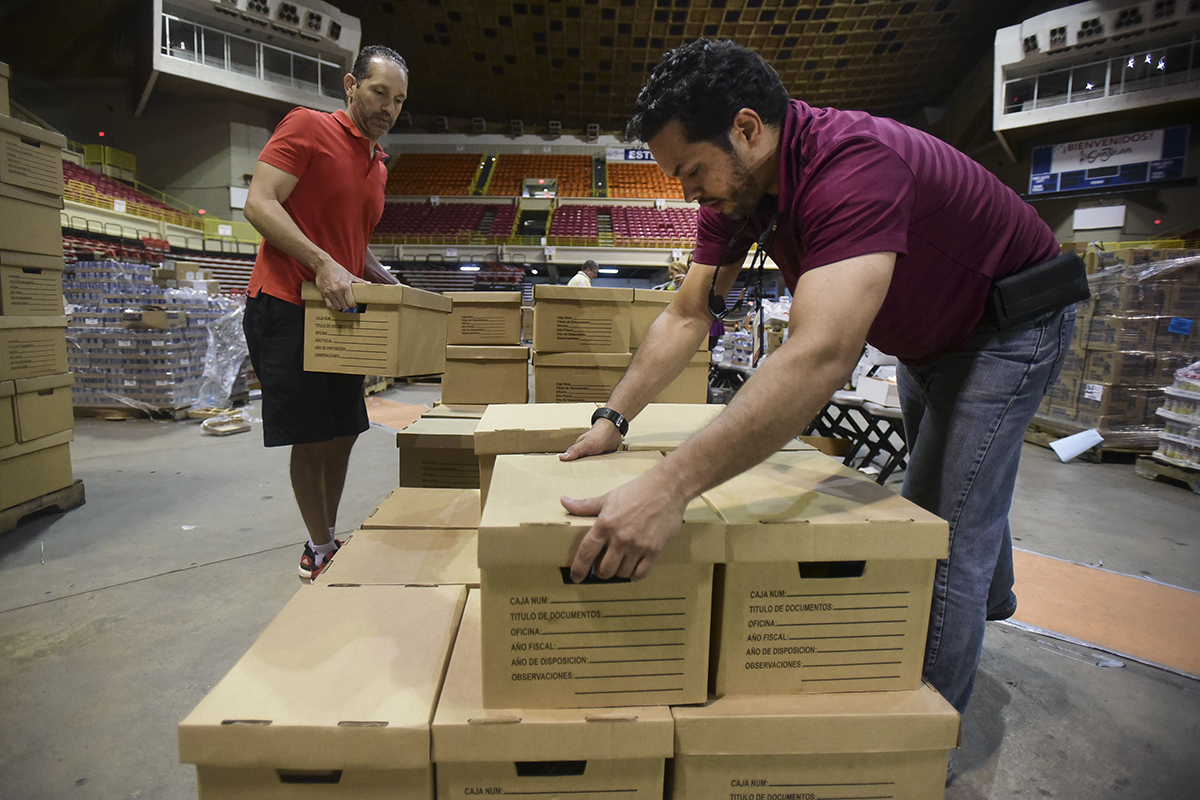 President Trump may be lambasting Puerto Rico for complicating the national budget, but Massachusetts residents are stepping up financially to help the island out.

Officials told the Boston Globe on Tuesday that in the two business days since Mayor Marty Walsh and Gov. Charlie Baker announced its creation, the Massachusetts United for Puerto Rico fund has already tallied pledges amounting to around $800,000. Almost 1,000 credit card transactions have been counted as the foundation makes a serious dent in its $1 million fundraising goal. No word yet on whether any of the funding will be used on paper towels that can be tossed, jump shot-style, into a crowd.

“Close to 1,000 credit card transactions is just a sign that people are looking for real ways to help,” Vanessa Calderón, a chair of the fund’s advisory committee, told the Globe.

The Boston Foundation and The Latino Legacy Fund are collaborating on the effort, which will funnel money toward economic and reconstruction relief in Puerto Rico, as well as resettlement for those who leave the island for Massachusetts.

According to the fund’s website, a first round of aid will be deployed immediately, with plans for up to one-third of the total money raised being allocated to what’s going on right now. The next chunk will be stretched out over the next two years, as Puerto Ricans begin to rebuild from a storm that has left the island literally in the dark. The last slice will stay local, as storm refugees find their way to the Commonwealth, which is already home to the nation’s fifth-largest population of Puerto Rican residents.

FEMA administrator Brock Long told ABC News on Sunday that the rebuilding effort has “a long way to go.” The death toll from Hurricane Maria, which hit the island two weeks ago, has climbed to 34, though officials predict that number will rise.

Officials told the Globe that they expect the first wave of money to be sent to Puerto Rico by Friday.