Stations reportedly on the market include 98.5 The Sports Hub, 1030 WBZ, and more. 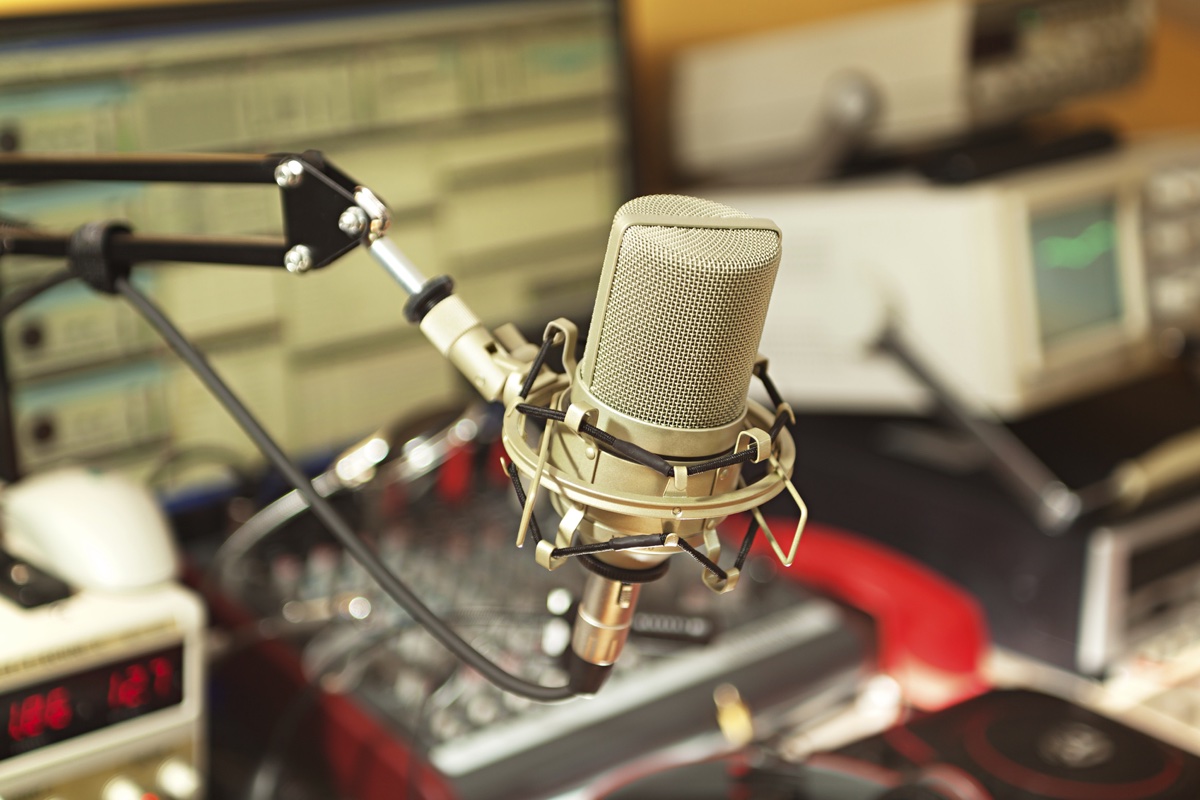 Video certainly didn’t kill the radio star in Boston, but the medium is nonetheless headed for a shakeup.

In the midst of their ongoing merger, Entercom Communications and CBS are likely to unload a few local stations from their portfolios. The companies collectively own 10 stations in the area, and they’re apparently looking to get rid of a few.

The stations up for grabs are some of the most popular in Boston. As of this fall, the city is the 10th-largest radio market in the country, according to Nielsen, and the Boston Globe reports that the Sports Hub is Boston’s top-rated station. In the middle of the day, WZLX’s programming is listened to most often, excluding online streams.

Entercom announced it would take over CBS Radio in February, with a projected ink-date of the end of this year. Entercom also released news in August that it was acquiring a large stake of Dgital Media, a podcast startup.