Talking Out of School with Lee Pelton

The president of Emerson College (not BU or Harvard) is reshaping downtown and redefining the ivory tower. Does that make him the most powerful academic in town? 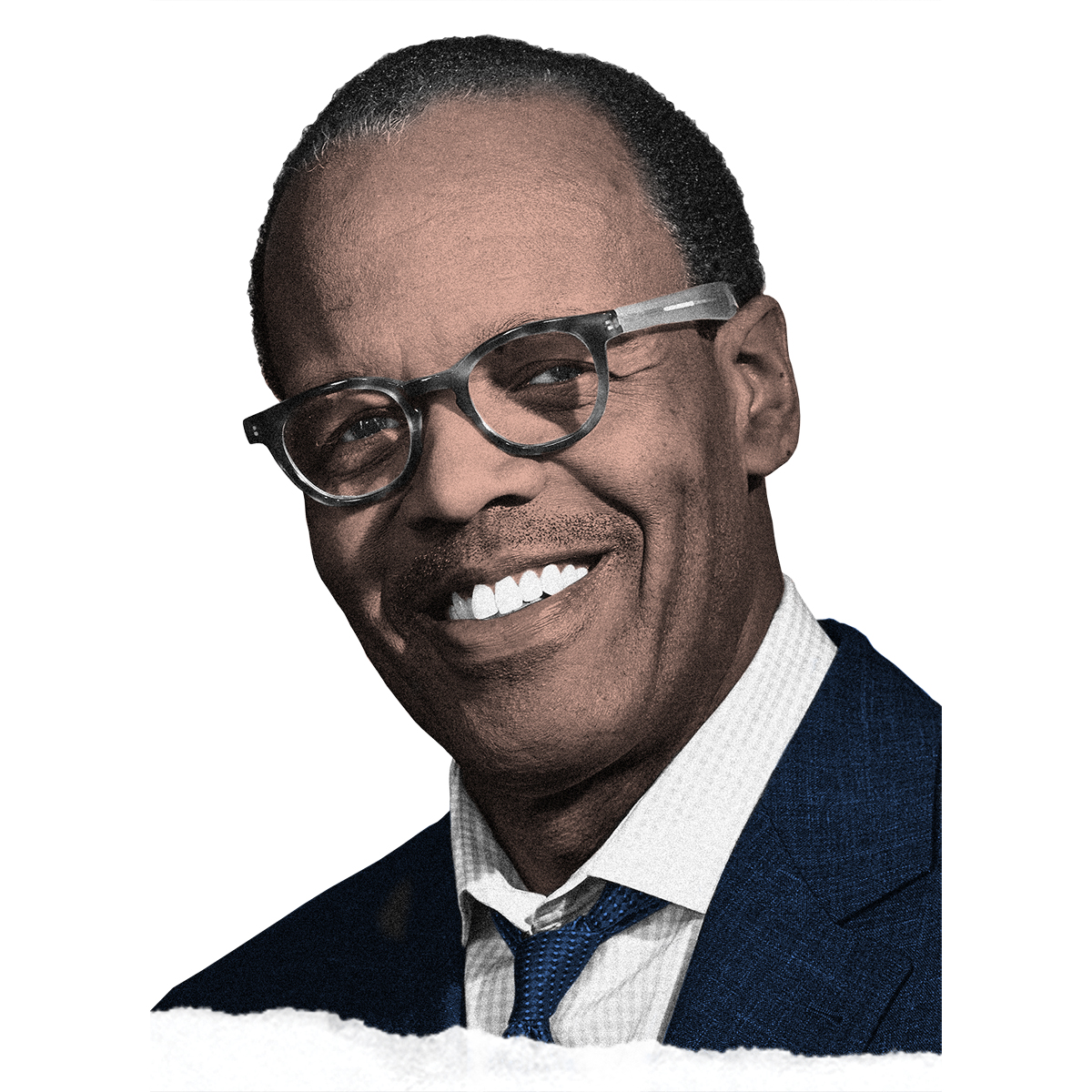 I grew up in very modest circumstances. I grew up in a house without indoor plumbing until I was six years old. And so all of my professional and personal life has been to ensure that young people have the opportunity to see themselves in their own future. To become the people they were meant to be, and to make an invisible world of networks, opportunity, and privilege visible. That goal shapes everything I have ever done in my professional life.

I can’t think of a better job than being a college president. In a single day I’m an intellectual leader, an academic leader, a human resources leader, a real estate developer. Every day it’s diverse and compelling. And I don’t know of any other job that would permit a single individual to be so fully and diversely engaged at work.

The best place to have a lunch meeting in Boston is the Bristol, though I don’t have lunch meetings. I don’t believe in them. I have breakfast meetings because I go to the gym at lunch.

When you ask young people what they most need to start a business in Boston, money is not at the top. What they most need and want are great mentors, great advisers, faith, and to be in a company of other like-minded, creative individuals.

The vision for Emerson is to develop the coolest, hippest, most compelling destination in downtown. We are redesigning the corridor from Tremont Street to Stuart Street in a way that will animate this neighborhood. And we entered into a partnership with the Ambassador Theatre Group, the largest theatrical production company in the world, to bring cutting-edge pre-Broadway theater to Boston at the Colonial Theatre.

One person who I think is influencing the future of Boston is real estate developer Steve Samuels, of Samuels & Associates. He has single-handedly transformed the Fenway district because he understands that real estate development is about people, not buildings.

Books are like children: They’re all different, but you love each the same. One book that I’d consider a must-read, though, is James Baldwin’s The Fire Next Time.

I believe colleges and college presidents should stand for something. After the terrible shooting in Sandy Hook, I gathered more than 300 of my fellow university presidents to sign a letter that we sent to President Obama, asking that some consideration be given to removing rapid-fire assault weapons from gun stores. Colleges are places of beauty and light, and so we have an enormous responsibility to advocate for change and to speak up on important issues that affect human society.