Clips show young men directed slurs at a minority student and a driver for a car service. 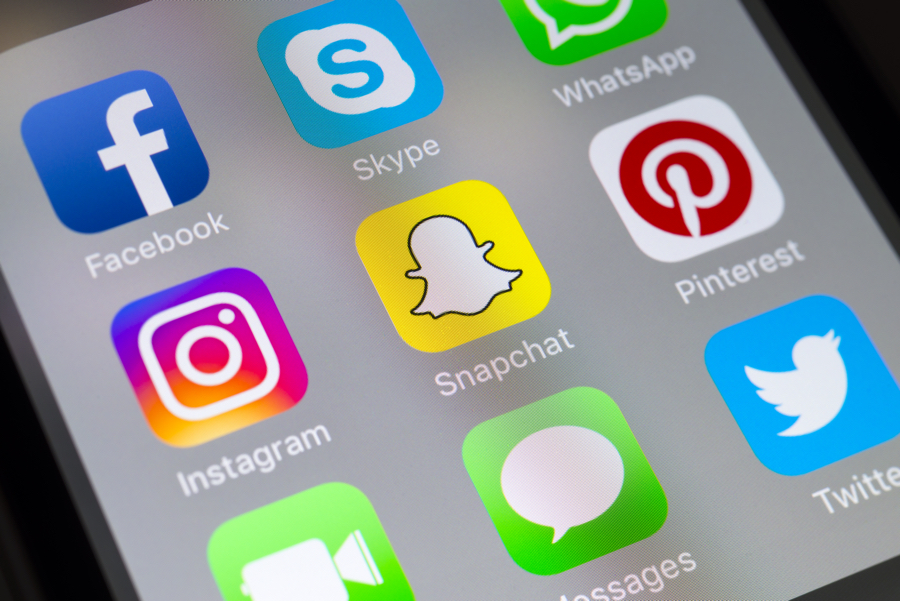 They’re hard to watch, and now school officials have promised to do something about them. A pair of videos from Snapchat that appear to show young men from Brookline using the n-word, directing the slur at a minority student and at a driver for a car service, have come under investigation and officials say at least some students will be disciplined.

Brookline residents were alerted about the videos in an email from Brookline High School on Wednesday, WCVB reports. The school says it saw the first last week, and the second on Wednesday. They feature both current and former students. “We are disgusted and deeply disturbed that any member of the BHS community would make such vile, hate-filled videos,” reads the letter, from Anthony Meyer, headmaster, and Andrew Bott, superintendent. “They degrade, dehumanize, and diminish our community… They make many students feel unsafe and unsure of their standing in the BHS community.”

That community was so disturbed, and so upset with the way the incident has been handled by administrators, that on Thursday morning, hundreds of students walked out of class in protest. Then, in the afternoon, they staged a second walkout.

Two videos were shared on Facebook Wednesday by someone who identified the young men as Brookline High School students. “When will the students of Brookline High school learn that their action have consequences,” the Facebook user wrote. “Soon enough you will realize you can’t silence us all.”

In one, three grinning young men can be seen crowding around a phone, allegedly recording a message for a member of Brookline High School’s African American and Latino Scholarship program. “African American scholar ass n—r,” one of them says, before leaning in closer to drive the point home. “N—r,” he says again. “Yo, yo, don’t drop the n-word,” another can be heard saying. The three have all been identified, the high school says.

In another, three young white men apparently recorded a ride in a car service. “Dude this my n—a right here,” one of them says, turning the camera toward the driver. “I fucks with you, bro.” Another chimes in: “That’s my n—a. That’s my n—a.”

The school hasn’t confirmed what disciplinary measures have or will be taken.

Here is the full statement from school officials:

We write to make you aware of two deeply disturbing videos recently made by former and current Brookline High School students. On Wednesday of last week, the first racist video was brought to the attention of members of the BHS faculty and administration. Today, BHS learned of a second video created by a different student that uses the same racist language. We want to make clear that on both a personal and professional level, we are disgusted and deeply disturbed that any member of the BHS community would make such vile, hate-filled videos.

While it is hard to fathom the intent of such videos; their impact is clear and concerning. They degrade, dehumanize, and diminish our community. More importantly, they make many students feel unsafe and unsure of their standing in the BHS community. We want to be clear ­ these types of videos and behavior are unacceptable and have no place in our community.

As soon as the high school became aware of the first video, the BHS administration immediately launched an investigation and provided support for the student targeted in the video. This initial investigation has been completed, the individuals involved identified, and BHS is following through with appropriate disciplinary consequences. The team at BHS has now begun an investigation into the second video and will follow through with appropriate consequences upon completion of this investigation. We are engaged in the work required to support the students who were personally targeted.

Our team at BHS is currently planning community supports to put in place for students tomorrow. Through these steps, we will ensure opportunities for students to share their perspectives on the incidents, our response to the videos, and our ongoing work to strengthen the BHS school culture. We believe that our students as learners and leaders will help us become the school community everyone deserves. Sincerely,