Our highly opinionated look at the most sublime, sinful, and surprising moments of the year. 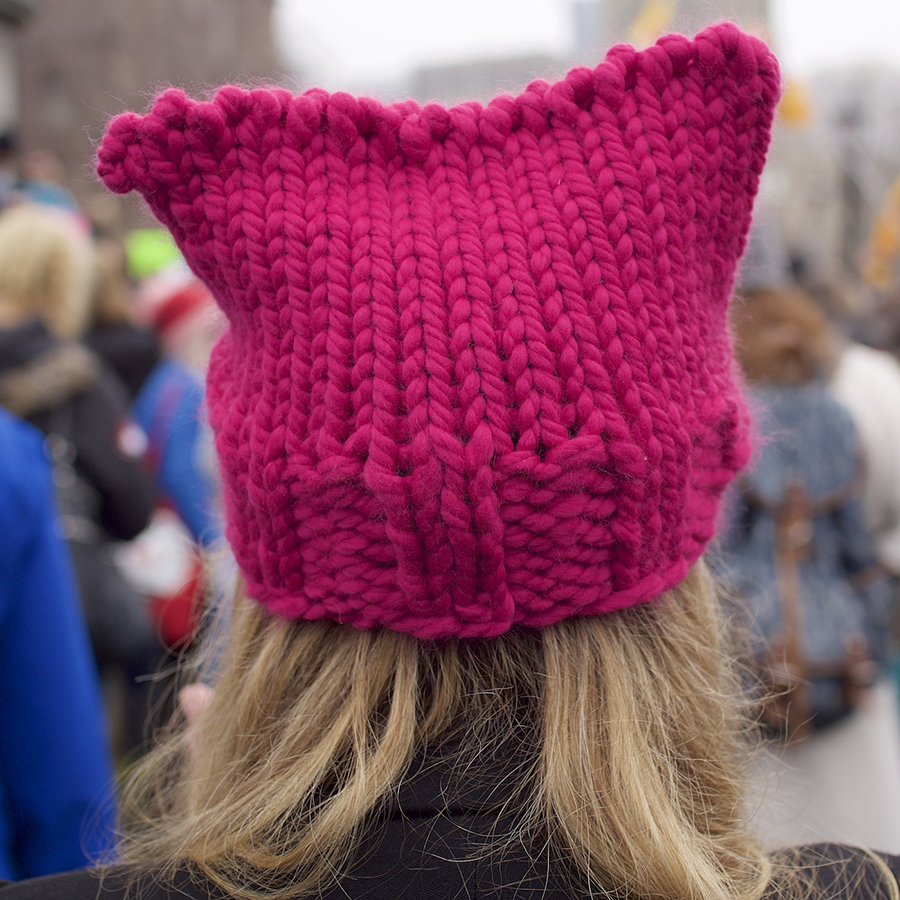 An astonishing 175,000 people turned out on Boston Common for the Women’s March for America, making it one of the largest demonstrations in the U.S. following Donald Trump’s inauguration. 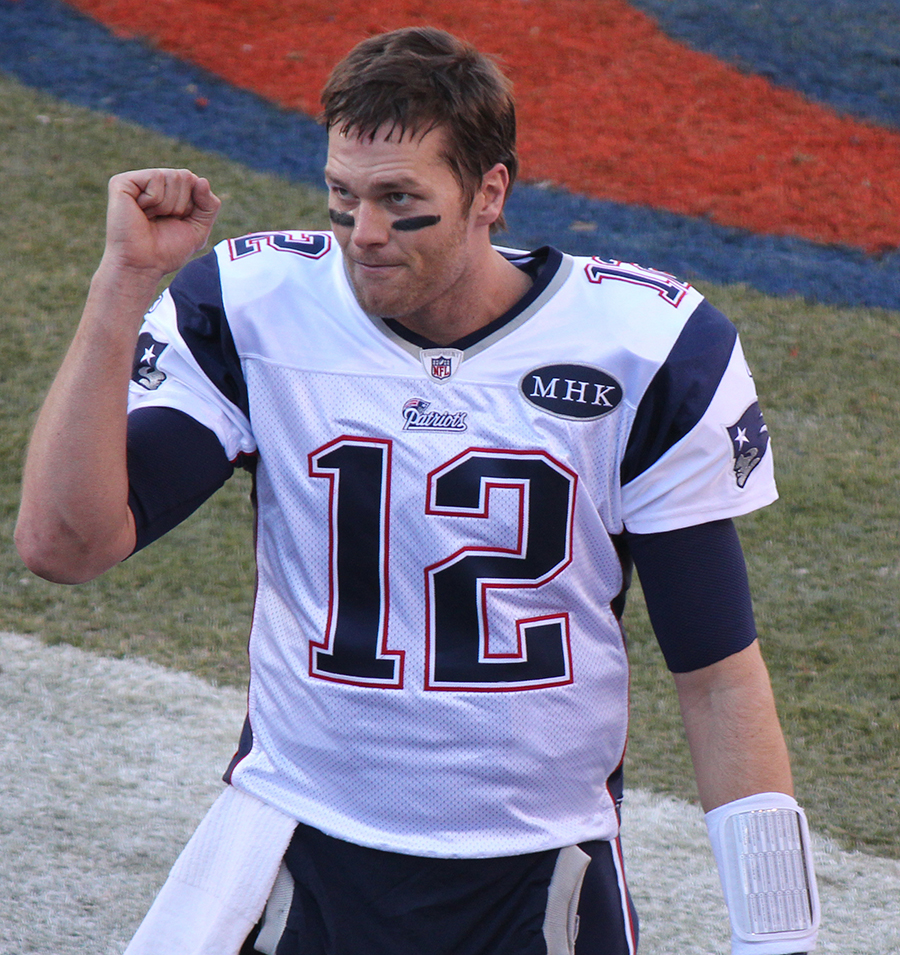 The Pats QB led the greatest come-from-behind victory in history during Super Bowl LI, but the bigger win may well have come when he finally made it past the membership board at The Country Club in Brookline.

Can You Hear Me Now?

Probably not, given that Boston—despite being home to a bleeding-edge tech scene—was rated among the worst cities for mobile network performance.

Named headmaster of Boston Latin in March, Rachel Skerritt became the first person of color to hold the job in the school’s nearly 400-year history. 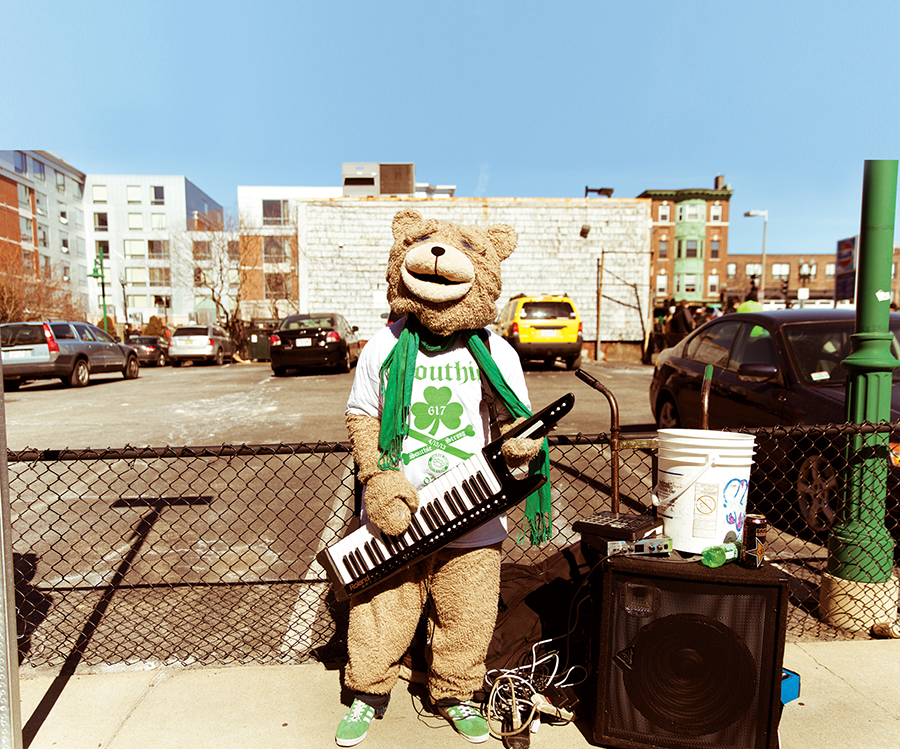 The Hub emerged as the prized destination of the tech world, with Facebook and Amazon announcing plans over the summer to expand their footprints here.

Sellers, rejoice: In July, the median home price in Massachusetts hit an all-time high of $400,000. Meanwhile, the North End’s “Skinny House” sold for $900,000, and a penthouse at the yet-to-be completed One Dalton went for $40 million. 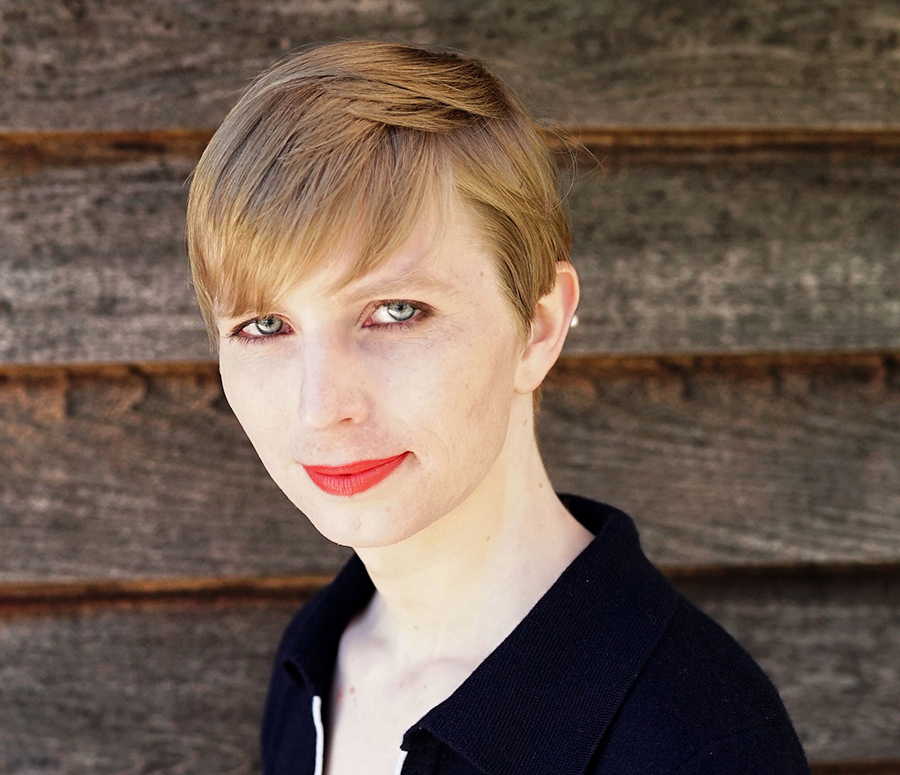 This year, the feds awarded the MBTA a dubious prize—for having a commuter rail that broke down more than any other transit system in the country, lagging far behind even New Jersey Transit and the Long Island Railroad. Not that we’re surprised. 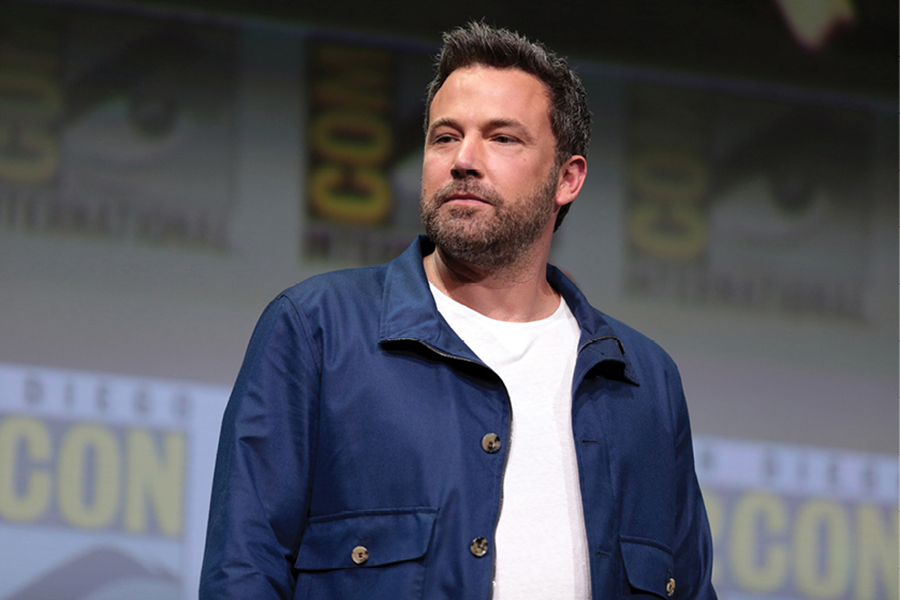 After saying he was “saddened and angry” over the Harvey Weinstein sexual assault allegations, Ben Affleck was called out in the national media for groping Hilarie Burton on TV back in the early aughts, then took to Twitter to ask for forgiveness. 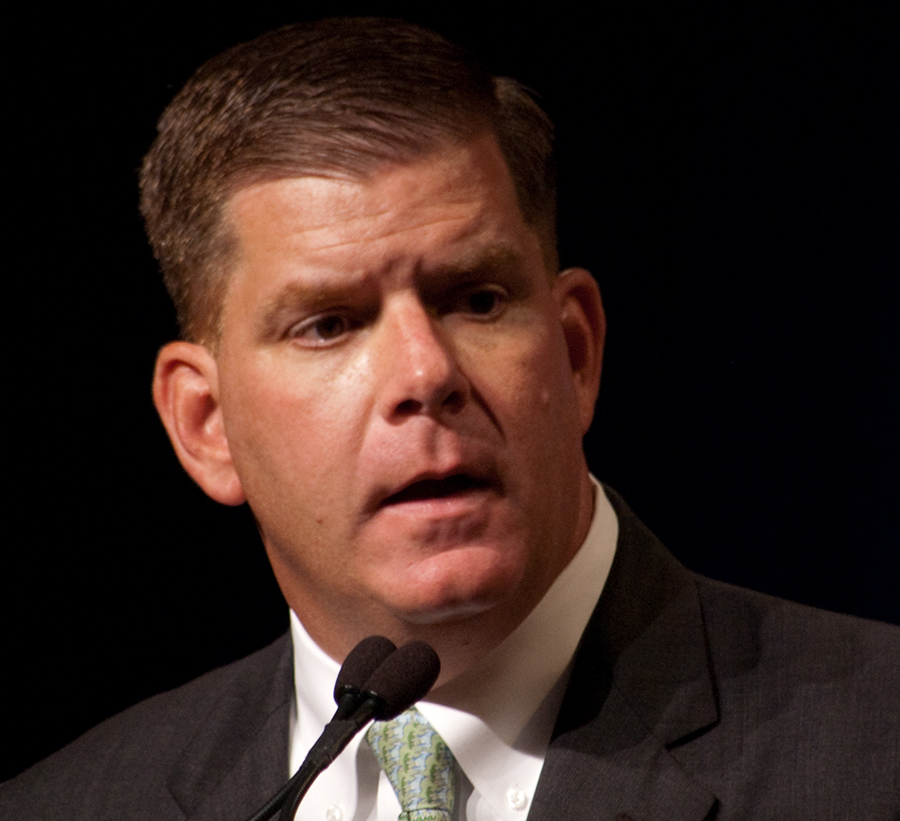 Not only did Marty coast to reelection, but he received good news when four Teamsters from his former union were found not guilty on federal extortion charges stemming from allegations that they harassed host Padma Lakshmi and producers of the hit show Top Chef.