These Are the 50 Richest People in Massachusetts in 2018

Shout out to Sheldon Adelson. 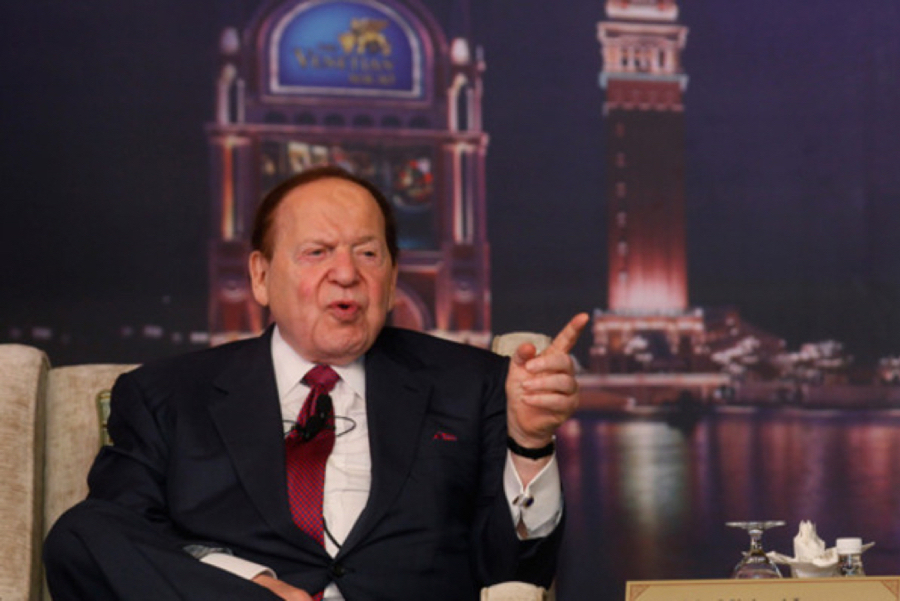 Sheldon Adelson, congrats once again. No surprises here, but according to a new analysis of the richest people in Massachusetts, the casino mogul and right-wing mega-donor is still on top.

According to AffluenceIQ, a database of the state’s wealthiest maintained by Winchester-based MassInvestor, Adelson tops the list with a net worth of $35.4 billion. Although Adelson spends his time all over the country, particularly in Las Vegas, Affluence IQ includes him because he has roots here and maintains a sprawling estate in Newton.

The company on Wednesday released a ranking of the 50 highest earners in Massachusetts, and there are some new names in there for those who watch the 1 percent closely. “There have been a lot of changes in Massachusetts wealth in the past year,” says publisher Mike Stern, in a release. “The surging stock market has created new billionaires and multi-billionaires.”

Among those whom fortune favored in 2016 are entrepreneurs Alan Trefler, of Cambridge software company Pegasystems, and Valentin Gapontsev, CEO of laser-maker IPG Phonetics, worth $1.75 billion and $2.1 billion, respectively.

Newcomers added to the list include Niraj Shah and Stephen Conine, who co-founded Wayfair and have stock worth billions in their furniture company. They’re both worth $1.25 billion, according to the new tally.

Here’s the top 10, ranked by net worth. You can read the rest on AffluenceIQ’s site.