Wentworth Institute of Technology is asking students not to eat them. 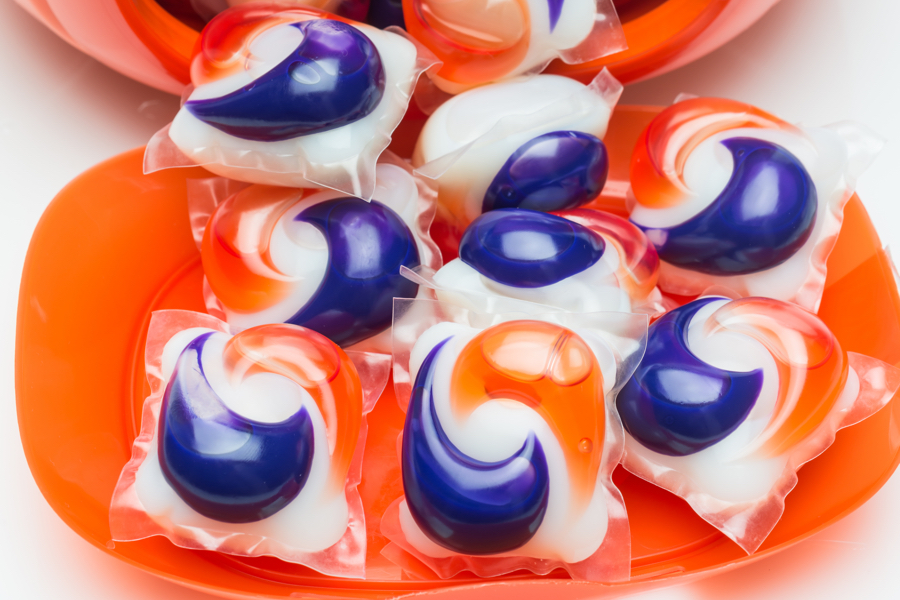 Look, let’s just get this out of the way first. Everything is fine. We are not on the brink of societal collapse.

But… wow. The Tide Pod thing is somehow getting worse.

Case in point: An email sent this week to students at the Wentworth Institute of Technology warning them not to eat the packets of colorful poison on camera. The message cautioned members of a student body that is presumably of sound mind against taking part in what has been dubbed the “Tide Pod challenge,” wherein the future leaders of tomorrow bite down on laundry detergent, gag, and, depending on how many lethal chemicals make it into their system, are whisked to the hospital to be kept from dying.

“It has come to our attention that there have been cases of teenagers and college students all over the country jumping into a new trend called the ‘tide pod challenge,’” the letter from Amber Goulart, Wentworth’s Coordinator of Wellness Education reads. “We would like to remind students of the health dangers in ingesting liquid laundry detergent packets.”

It continues: “So please remember- liquid laundry detergent packets are meant to clean clothes, not mouths. And just because students are using them ‘as a joke’ that doesn’t mean they won’t experience the negative effects.”

On Monday, Wentworth students received an email from the school reminding them not to eat Tide Pods. pic.twitter.com/DiOqCRj8tT

Sure, you’re probably thinking this is just another moral panic about the behavior of teenagers. We all remember the delusions of sex bracelets and knock-out games. But there are in fact signs that this is worth taking kind of seriously.

The American Association of Poison Control Centers last week released a “high alert” notification saying it had documented 39 cases of intentional exposure to laundry detergent pods among teenagers in the first two weeks of the year (the same number recorded over the entire previous year). On Monday, just one week later, they updated that figure to 86.

“Since our first alert to this life-threatening activity, the trend of intentionally ingesting single-load laundry packets has increased in its popularity despite repeated warnings,” Stephen Kaminski, the association’s CEO and executive director, said in a statement. “We cannot stress enough how dangerous this is to the health of individuals—it can lead to seizure, pulmonary edema, respiratory arrest, coma, and even death.”

The thriving subculture of YouTube teens only rarely bubbles up into the mainstream, with videos of young people saying the n-word or setting a couch on fire or sensationalizing suicide all making headlines recently. But this time the dire consequences of the trend have been terrifying parents (and school administrators, apparently) enough that somehow everyone is talking about it and all its side effects, like that donut shop that is now selling Tide Pod-inspired doughnuts.

Rob Gronkowski has gotten himself involved, too. The beloved Pats tight end (get better, pal) and Dunks spokesman filmed a video of himself warning against the dangers of eating detergent last week. “NO, NO, NO, NO,” he said.

What should Tide PODs be used for? DOING LAUNDRY. Nothing else.

Eating a Tide POD is a BAD IDEA, and we asked our friend @robgronkowski to help explain. pic.twitter.com/0JnFdhnsWZ

What have we become?

This will probably fade soon. In fact, I predict our attention span is short enough that we’ve got about a week left until the phenomenon dies out forever, in favor of some other befuddling trend. Let’s just hope the next one doesn’t involve swallowing toxins for likes.