The Needham native called, again, for an independent investigation of the Olympic Committee and USA Gymnastics. 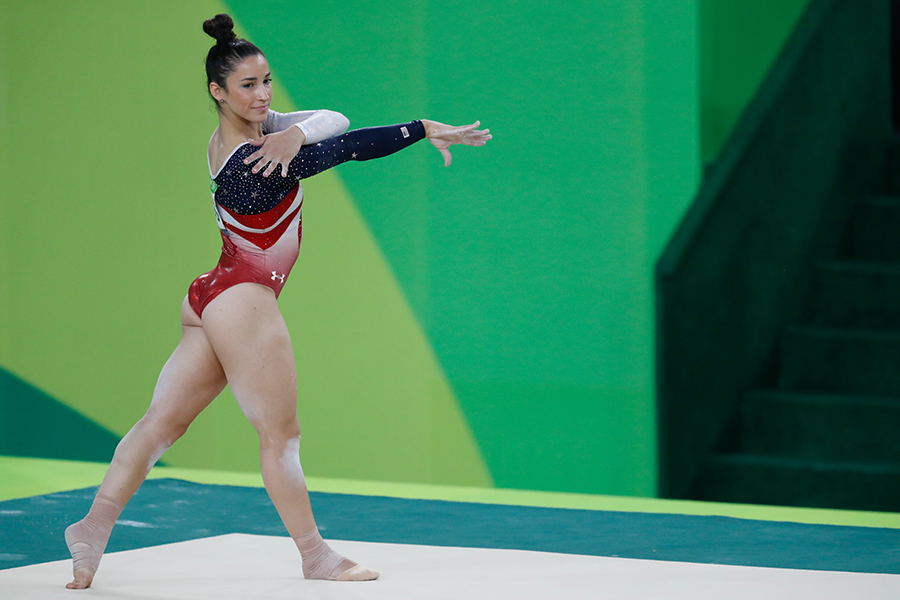 Larry Nassar, the former U.S. Gymnastics team doctor, will spend the rest of his life in jail. And to Needham native Aly Raisman, that’s exactly what he deserves.

The disgraced doctor pleaded guilty to seven counts of criminal sexual conduct, and he was sentenced on Wednesday to 40 to 175 years behind bars. Raisman was among the more than 150 women who said in court that Nassar had abused them, and she has been vocal in blaming the U.S. Olympic Committee and the U.S. Gymnastics Association for letting Nassar’s abuses continue.

In a statement following Nassar’s sentencing, the six-time Olympic medalist thanked Judge Rosemarie Aquilina, who presided over the hearing and gave every victim an opportunity to read an impact statement. Raisman also expressed gratitude for her family, fans, and fellow survivors, writing that she hopes they can “continue to take strength in the impact [of their] courageous voice[s].”

And yet, despite the fact that Nassar’s case is formally closed, Raisman says gymnastics still has a long path ahead for redemption.

On Thursday morning, Raisman appeared on the Today show and said that she has felt “literally sick” from the stress of the Nassar hearing and its fallout. She expressed disgust over the U.S. Olympic Committee’s response to the crisis and reiterated her prior calls for an independent investigation into the organizations complicit in Nassar’s abuse.

“It’s not something where you instantly feel better,” Raisman said on the Today show. “This is bigger than Larry Nassar. We have to get to the bottom of how this disaster happened. … For so long, [the USOC] put medals, reputation, and money over the safety of athletes.”

USOC CEO Scott Blackmun apologized to victims in an open letter to athletes on Wednesday and acknowledged that the apology comes late and falls short. Though three top officials on the USAG board have already resigned, Blackmun wrote that the organization hasn’t gone far enough and needs “a full turnover of leadership from the past… all current USAG directors must resign.”

In addition to his work with the national gymnastics team, Nassar was a longtime staff member at Michigan State University. Lou Anna K. Simon, the president of Michigan State, resigned Wednesday night over how she handled reports of Nassar’s abuse.