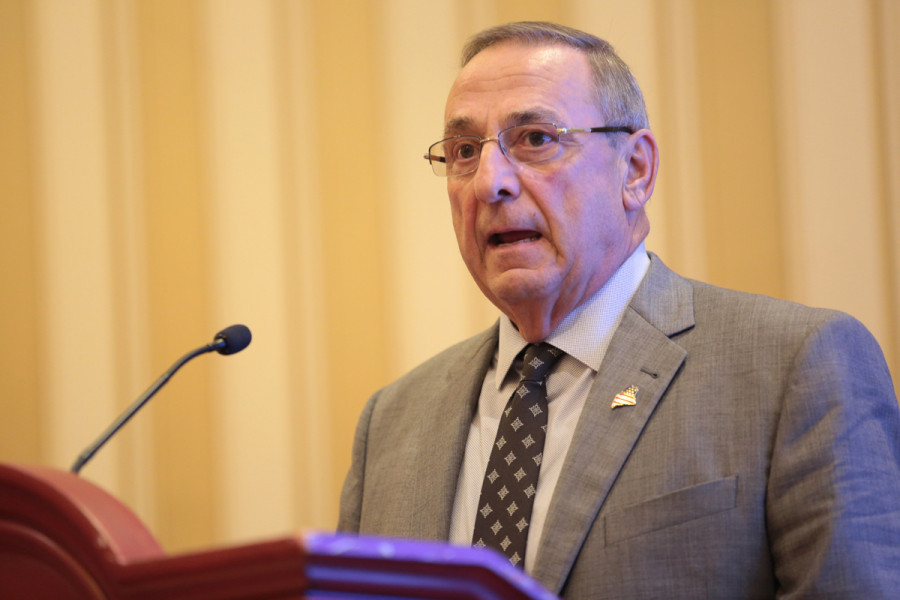 The 2018 election is coming up fast, and Republicans in Massachusetts have their work cut out for them—hoping to unseat Elizabeth Warren in a state where she’s popular and, their national counterparts hope, curb the senator’s ambitions for higher office. That means it’s time to bring out the big guns, the real party heavyweights, to raise money and rally supporters for the cause.

And it looks like Geoff Diehl, the state rep who’s one of three candidates vying for the GOP nomination for the senate race, has found his guy: Paul LePage.

Yes, that Paul LePage, the grumpy and loose-lipped governor of Maine, who has spent his eight years in office barking about, among other issues, how black and Hispanic people from Lowell and Lawrence are responsible for his state’s drug problem, and the ever-present threat of out-of-state drug dealers impregnating “young white girl[s]” in Maine.

The obscenity-laden-voicemail-leaving, Gold Star family-insulting and blogger-shoving state official, who has seemingly endless opinions to share on the subject of race, will be the featured speaker at a fundraiser for Diehl at 5 p.m. at the Chateau Restaurant in Waltham on Monday, May 21, the State House News Service reports.

Let’s see if he brings his binder full of minority criminals to the… OK, you get the idea.