Massachusetts Residents Seem to Name Their Kids after the Patriots

The most popular baby names in the Bay State in 2017 have a lot in common with the NFL team that calls Foxboro home. 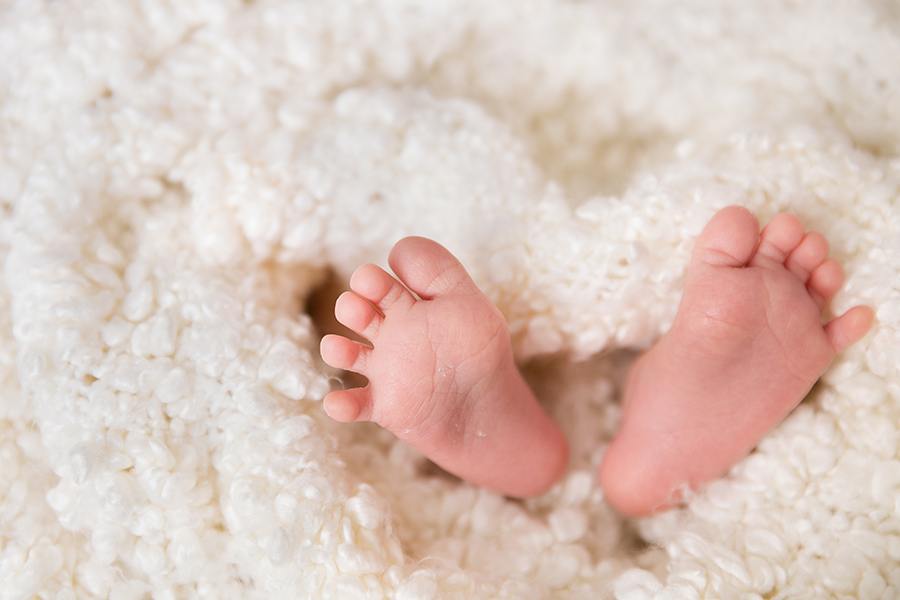 You remember the adrenaline of the 2017 Super Bowl like it was five minutes ago: Your heart was pounding in your ears. Your hands, clammy and covered in Dorito dust, were clenched. Your eyes were wide, bulging in a freakish kind of way.

And what better way to honor that sweet, sweet comeback than by naming your child after the man, the myth, the pliable legend himself: Tom Brady?

The Social Security Administration released state-by-state breakdowns of the most popular baby names in 2017, and there’s a hefty dose of Patriots flair running through the Massachusetts rankings. Thomas was the 13th-most popular male baby name in the Bay State last year, as compared to the 48th-most common boys’ moniker nationwide. And, even more on-the-nose: Brady was the 227th-most popular male name across the country in 2017. In Massachusetts, it was number 76.

And it’s not just tiny tykes named Tom and Brady running all over Massachusetts. Bay Staters were also more likely than people in other parts of the country to name their children Robert (for Gronkowski or Kraft, obviously), Julian (Edelman, naturally), or William (as in Belichick). The name Patrick—Pat, for short, of course—way more popular in Massachusetts than in the rest of the country last year, too.

Sure, all of these names are pretty generic, and people in the Bay State aren’t necessarily rushing to the delivery room thinking about the Patriots. But still, there are going to be an awful lot more Bradys scampering around kindergarten classrooms in Boston than in Omaha in a few years.

The three most popular girls name in Massachusetts last year overall were Emma, Olivia, and Charlotte; while Benjamin, William, and Lucas topped the list for boys. Nationally, Emma, Olivia, and Ava were the most common choices for female babies; and Liam, Noah, and William led the pack for boys.