John Henry Says He Doesn’t Want to Sell The Globe

He's brushing off rumors he is open to shedding the paper. 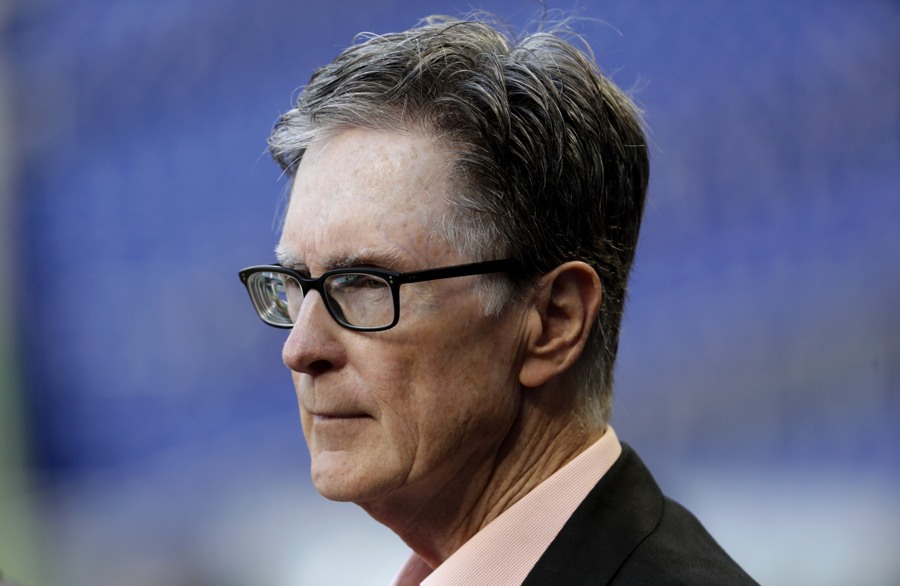 Boston Globe owner John Henry is brushing aside rumors about his openness to selling off the media company he’s owned for the last five years, telling WGBH in no uncertain terms that he intends to keep the paper in his portfolio.

“We have had no discussions about selling nor is anything contemplated,” he says in an interview with media commentator Dan Kennedy. “I don’t think of selling any local assets during my lifetime. Linda and I love and are committed to this city.”

In the interview, he’s candid with Kennedy about his frustration that the Globe “cannot ever seem to meet budgets” and reveals that the paper did not reach its goal of getting to 100,000 paid subscribers to its website by June—as of early July, about 95,000 people were paying to get past its paywall, he says. Henry bought the Globe in 2013 for $70 million in a sale that included the Worcester Telegram & Gazette and a 49 percent interest in Metro Boston.

In case you were wondering, though, Henry declined to weigh in on recent controversies, including the three-month suspension of columnist Kevin Cullen after some of his work came under scrutiny, and the allegations of sexual harassment leveled by former Boston.com editor Hilary Sargent against Globe editor Brian McGrory (the Globe recently wrapped up an investigation and determined that McGrory “did not violate our anti-harassment policy”).