Yankee Stadium? Not so much. 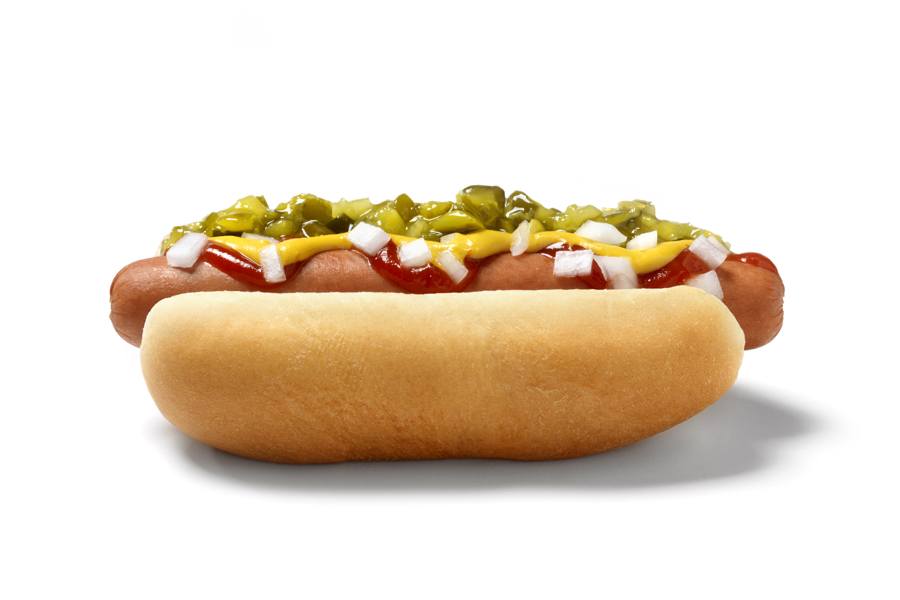 Food quality at sports venues is an extremely mixed bag, according to a new study from ESPN, which analyzed reams of inspection data to study the state of the grub served at stadiums. Look closely at what’s going on behind the scenes on hectic game days as food service employees work to serve the hungry hordes, ESPN found, and it’s not always pretty.

But Boston-area sports fans can celebrate the fact that our Fenway franks and meatball cones are prepared safely, comparatively speaking. After compiling some 16,000 reports on food quality at the nation’s 111 major sports arenas between 2016 and 2017, ESPN tallied up the number of violations found at each venue, as well as the ratio of inspections to violations, and assigned a ranking to each stadium. Ours ranked near the top.

Gillette ranked 5th, with just 11 violations considered “high-level,” meaning “one that poses a potential threat for foodborne illness,” over the course of 150 inspections—a violation rate of 7.33 percent. Violations included reports of cooked burgers near raw ones, some hot dogs stored in a broken warmer, and some employees who did not wash their hands properly, but the vast majority of reports turned up good marks for the stadium.

Lower on the list, but still near the top, was Boston’s TD Garden, which placed 25th with a violation rate of 16.67 percent. Issues noted in the report included live birds near food prep areas, an employee who touched cash and then food with the same pair of gloves, as well evidence of some pests.

Fenway Park was close behind, ranking 26th, with a violation rate of 17.24 percent. Noted in the inspection reports were issues with fruit flies, a soiled ice machine, and some sandwiches and condiments that were kept too warm. The overall cleanliness of Fenway has been noted before, and it has landed near the top among ballparks in other similar rankings.

In other cities, ESPN unearthed some pretty harrowing reports. The Spectrum Center, home of the Charlotte Hornets, was ranked last. It had a violation rate of 93 percent, the survey found, and the infractions included beer leaking from a ceiling and an apparent lack of food safety documentation.

Yankee Stadium placed near the bottom of the list, in 102nd place, with a violation rate of 79.07 percent. Reports noted cross-contamination, employees with soiled aprons, and “filth, flies or food/refuse/sewage-associated flies” near food areas.