Like Early Voting? You May Get to Do It for the 2020 Primaries

Secretary of State Bill Galvin is reportedly seeking to let voters cast ballots five days ahead of the election. 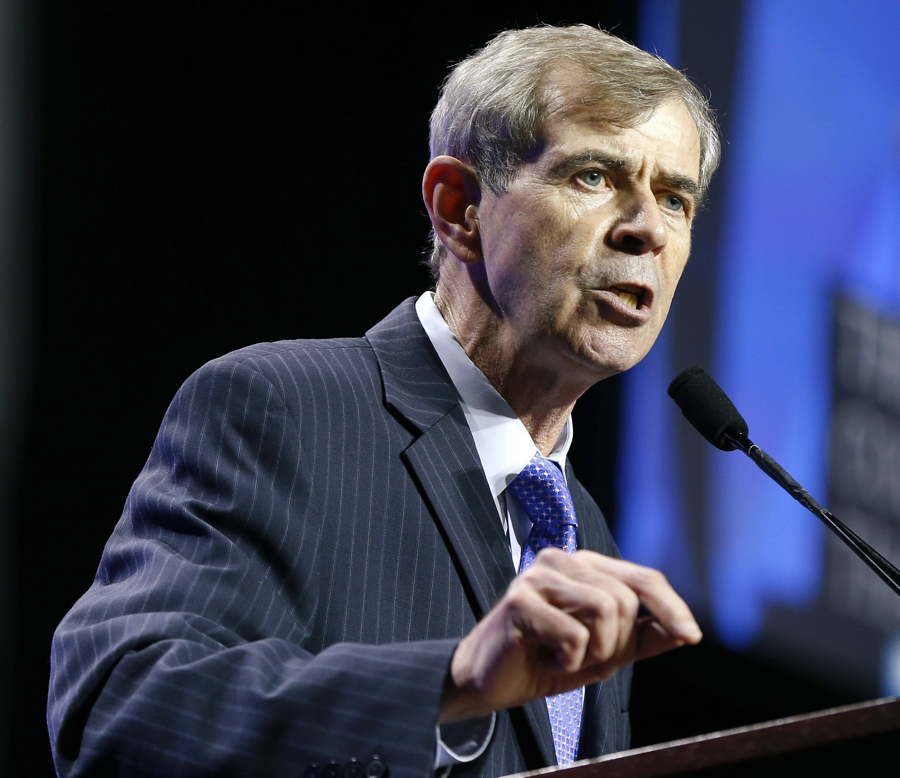 Like the convenience of beating the lines and voting ahead of time? You might have another chance to do it in 2020, when Democrats will pick the candidate they want to challenge Donald Trump in the general election.

In a move that would give Massachusetts a more prominent role in the process, Secretary of State Bill Galvin is reportedly pushing a proposal for early voting in the 2020 primaries.

Galvin plans to ask state legislators to allow voters to cast primary ballots as many as five days ahead of schedule if they choose to do so, he tells the Boston Globe. “We have had two rounds of successful early voting, and I hope the Legislature will consider this,” he says in an interview with the paper.

It might also force candidates to campaign here sooner, and to consider Massachusetts a priority as they focus their efforts in New Hampshire, Iowa, South Carolina, and Nevada, which traditionally are the first to hold primaries, in February.

Galvin has tried unsuccessfully in the past to enact early voting during primaries. City Councilor Josh Zakim, who ran against Galvin this year in the Democratic primary, had criticized Galvin for failing to get it passed, and accused him of dragging his feet on the issue.

Massachusetts’ primaries will be held on Super Tuesday, March 3, 2020.