He will leave his post running Boston's most prominent hospitals in April. 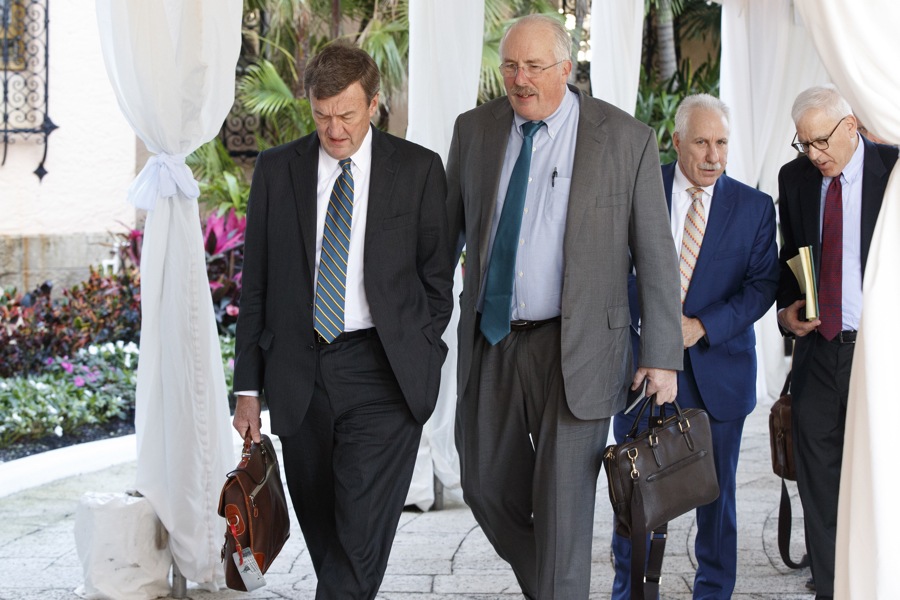 Partners HealthCare CEO David Torchiana, head of the region’s most prominent hospitals and sixth most powerful person in Boston, has announced his resignation suddenly, the Boston Globe reports.

Torchiana, who leads Mass General and Brigham & Women’s and is boss to more Massachusetts residents than any other CEO announced unexpectedly that he will resign Monday night. He will stay on until the end of April.

It was not immediately clear why Torchiana made the decision, which both he and Partners confirmed Tuesday morning. But the Globe points to tension between Torchiana and Partners’ hospitals.

As we wrote in Boston‘s analysis of his tenure, “Torch” had overseen three years of turnaround at the organization and nudged it into profitable territory. He also helped negotiate a high-profile merger with Mass Eye & Ear. But at the tail end of 2018, Partners reported third-quarter losses, and plans to absorb Harvard Pilgrim were put on hold. Another plan to acquire a hospital network in Rhode Island is still in progress.