The new Arnold CEO on why she wants to steal business from New York—and not from other local agencies. 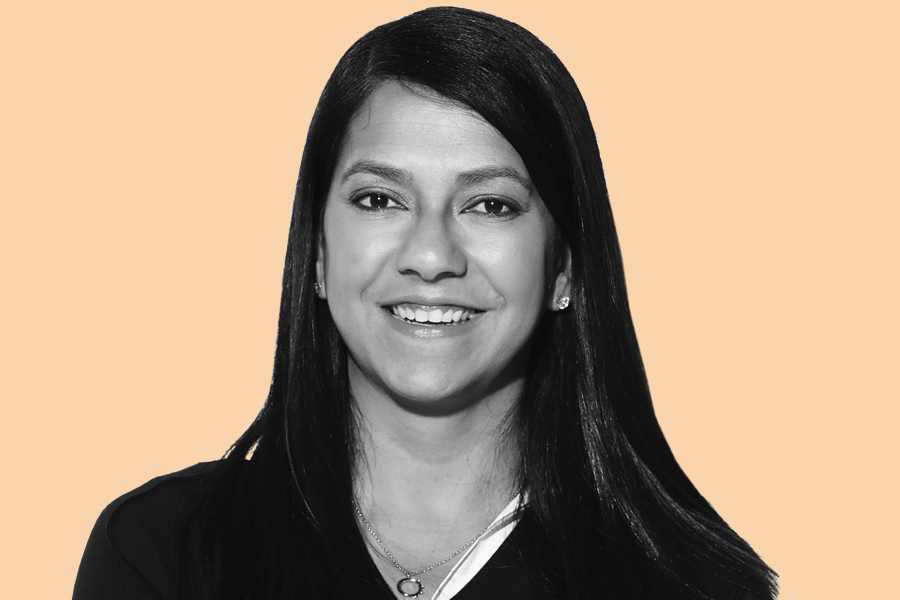