Seven bikers were killed in Randolph, N.H. when a truck collided with them on Route 2. 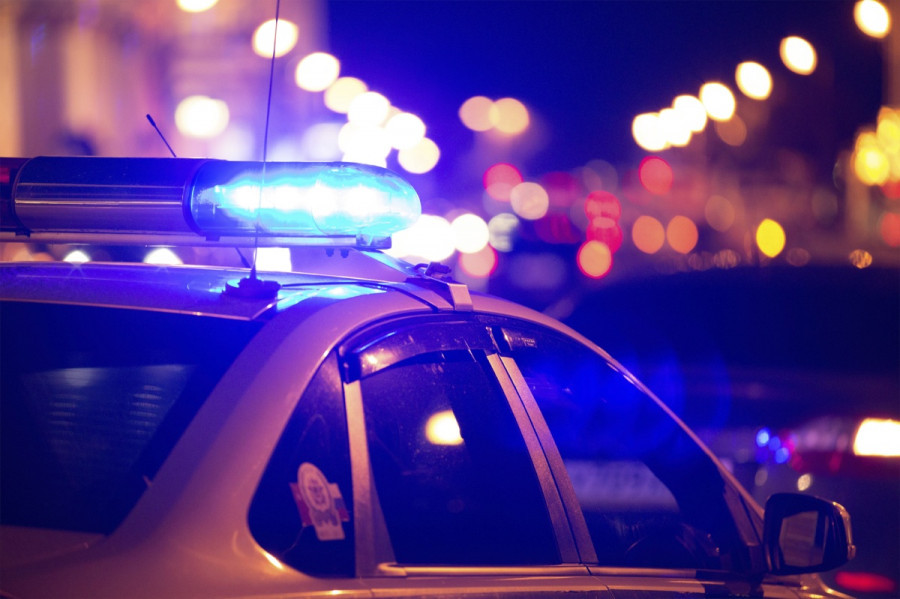 Volodymyr Zhukovskyy, a 23-year-old West Springfield resident, is facing seven counts of negligent homicide for his alleged role in a collision in which seven bikers were fatally injured Friday evening in Randolph, N.H., the Boston Globe reports.

“Mr. Zhukovskyy was the driver of the truck involved in the fatal accident on Friday, June 21, 2019 in Randolph, New Hampshire,” New Hampshire Attorney General Gordon MacDonald said in a statement. “Mr. Zhukovskyy was taken into custody on a fugitive from justice charge. That charge is based on an arrest warrant that had been issued on June 24, 2019, charging him with seven counts of negligent homicide. The charges and allegations are merely accusations, and Mr. Zhukovskyy is presumed innocent unless and until proven guilty.”

The crash occurred Friday night around 6:30 PM on Route 2, when a pick-up truck driven by Zhukovskyy collided with a group of 10 motorcyclists. The cause of the crash has not been revealed.

The victims were Michael Ferazzi, 62, of Contoocook, New Hampshire, Albert Mazza Jr., 59, of Lee, New Hampshire, Desma Oakes, 42, of Concord, New Hampshire, Aaron Perry, 45, of Farmington, New Hampshire, Daniel Pereira, 58, of Riverside, Rhode Island, and Jo-Ann and Edward Corr, both 58, of Lakeville, Massachusetts. They were all members or supporters of JarHeads MC, a motorcycle club for veterans of the Marine Corps and their friends. They were riding to a charity event at the local American Legion in Gorham, N.H. when the crash occurred.

A GoFundMe page set up for the victim’s families has raised over $335,000.

“Jarheads MC has always been about helping veterans and their families,” the page reads. “We are strong enough to get through this.”