MIT’s Joi Ito on Work with Jeffrey Epstein: “I Am Terribly Sorry”

The director of the MIT Media Lab says he regrets taking donations from the accused pedophile. 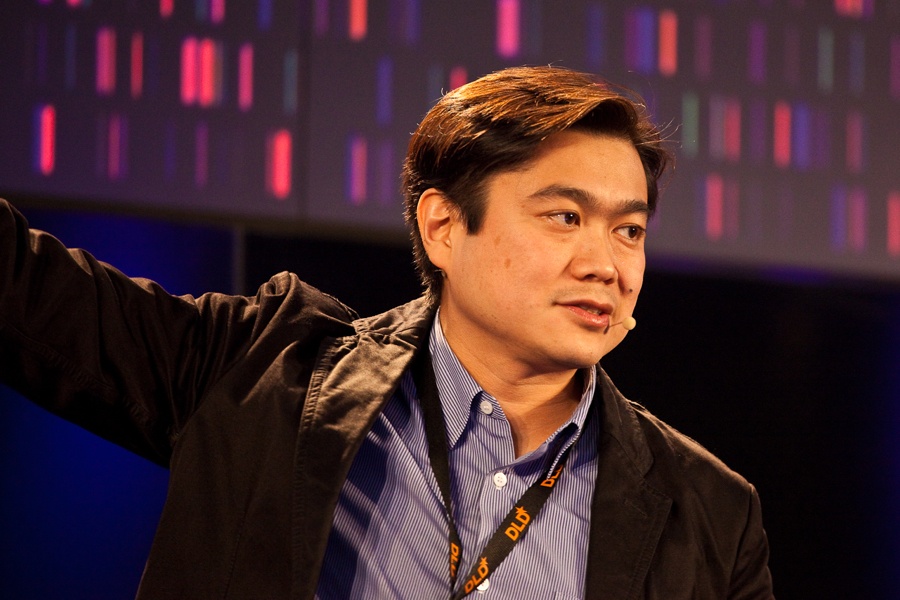 Photo by nrkbeta via Flickr/Creative Commons

Before the allegations of running a child sex trafficking ring caught up to Jeffrey Epstein, the billionaire was a regular fixture in Boston’s academic circles, cavorting with bigwigs at Harvard, writing big checks for investments on campus, and seeding research into artificial intelligence and other subject areas with much-needed donations. As that community is coming to terms with its ties to the accused pedophile, who was found dead in a Manhattan jail cell on August 10, MIT Media Lab Director Joi Ito is asking for forgiveness.

Writing in an open letter on his department’s website, Ito acknowledged the prestigious research center’s ties to Epstein, who was a frequent guest and made several donations to the lab.

In his letter, Ito says that beginning in 2013, he led Epstein on tours of the MIT facility, and that Ito visited Epstein at “several of his residences”—he did not say which—in an effort to court donations from the billionaire, who was known to give generously to scientific causes. Epstein had been designated a level three sex offender since his controversial 2008 guilty plea for soliciting a minor for prostitution.

“I want you to know that in all of my interactions with Epstein, I was never involved in, never heard him talk about, and never saw any evidence of the horrific acts that he was accused of,” Ito says in the message. “That said, I take full responsibility for my error in judgment. I am deeply sorry to the survivors, to the Media Lab, and to the MIT community for bringing such a person into our network.”

Ito did not specify how much Epstein gave to his lab, but pledged to raise an equivalent amount of money for “non-profits that focus on supporting survivors of trafficking.”

Ito, who has led the Media Lab since 2011, also acknowledged that Epstein gave money to funds that Ito controls and uses to invest in startup companies. He vowed to return that money.

He’s not the only area academic to apologize following Epstein’s July arrest on felony sex trafficking charges. Harvard biologist George Church, who also had meetings with Epstein after his 2008 guilty plea, told STAT News earlier this month that he regretted collaborating with the accused pedophile. “I certainly apologize for my poor awareness and judgment, for my poor awareness and judgment,” he said in an interview with the outlet.