Police say a tip led to charges for "multiple juveniles." 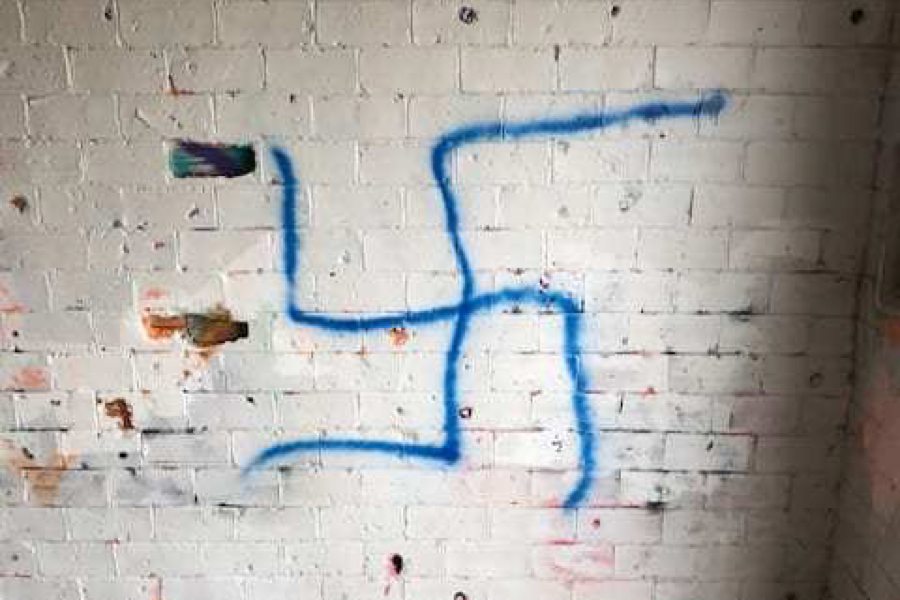 A rash of anti-Semitic graffiti found in Hull earlier this month shocked the oceanside community, leading religious leaders to condemn the messages of hate found scrawled on the side of historic Fort Revere.

Now, thanks to an anonymous tip, police just announced they have identified and charged the alleged culprits, who have been identified only as “multiple juveniles.”

In a report shared Monday afternoon, police say an unidentified source shared cellphone photos with the department that helped detectives identify the suspects. While police can’t say much about underage alleged culprits, the department says none of the minors are from Hull.

Police had earlier sought the public’s help after a witness found 20 racist and anti-Semitic messages and drawings on the historic site on September 2, including a spray-painted swastika, the phrases “kill the Jews” and “Hitler 2020,” and references to the Ku Klux Klan, as well as several creepy-looking photos of a woman with a purple face.

“This was excellent police work by Detective Reilly and I am glad that we were able to identify the suspects and bring closure to this case,” Hull Police Chief John Dunn said in a statement. “Hateful acts like these will not be tolerated in Hull and will be investigated to the fullest extent of our abilities.” 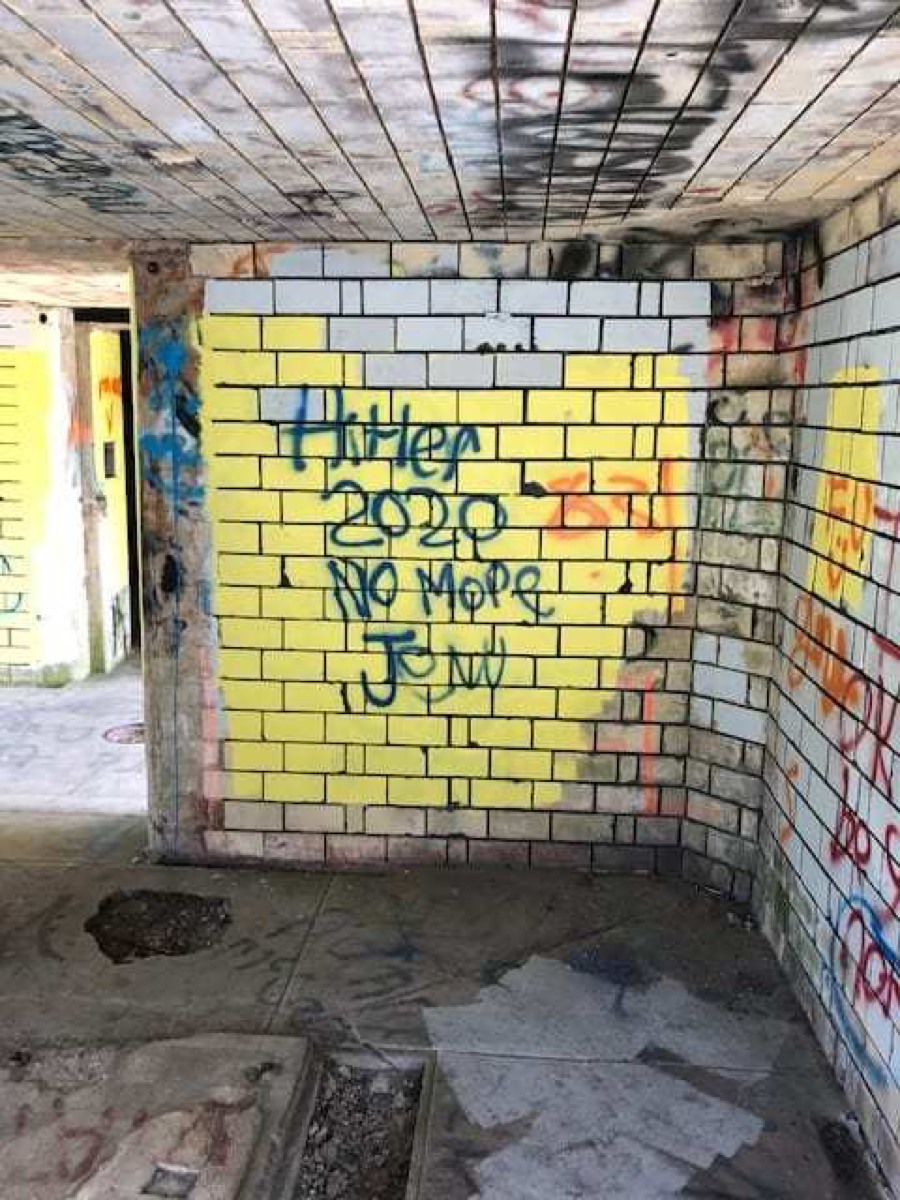 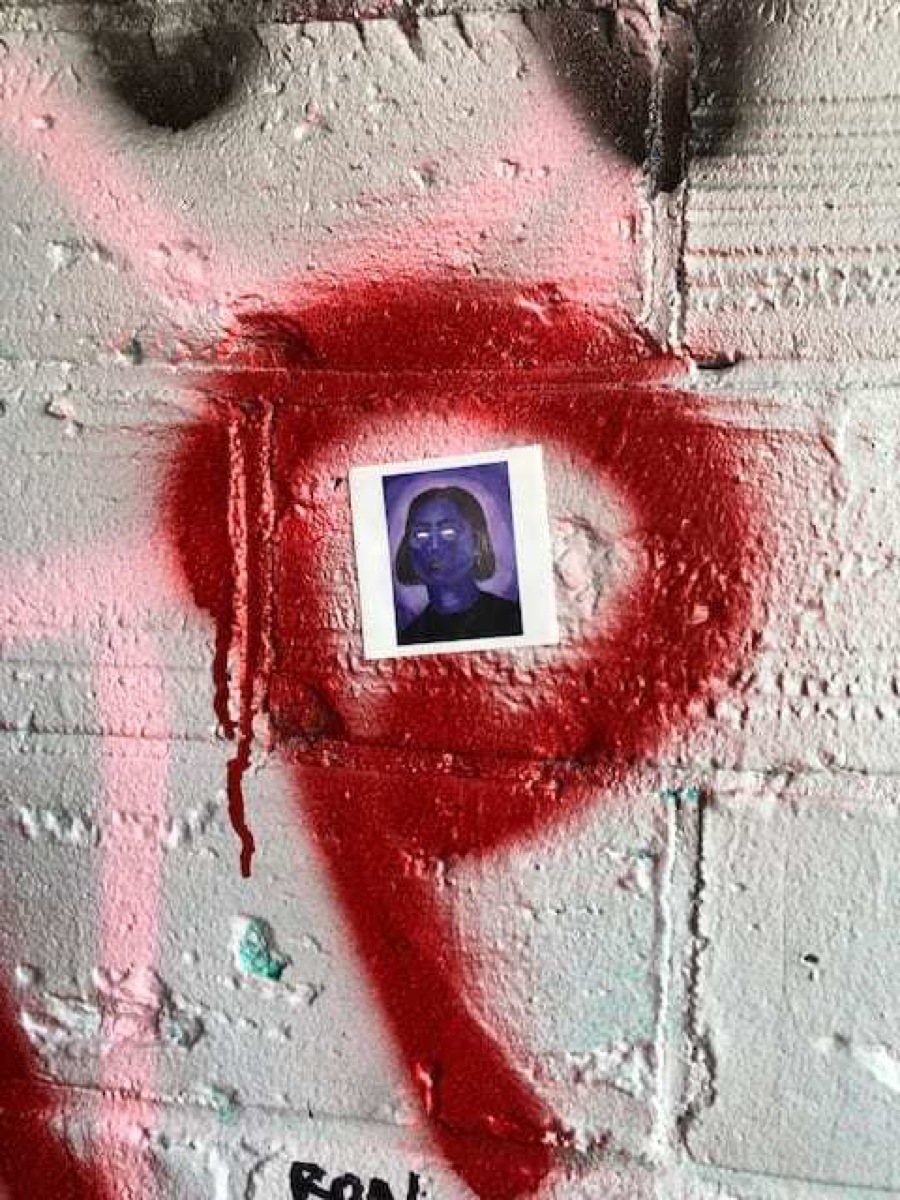