In the wake of New York's broker's fee ban, we asked some real-life Boston renters to share their worst experiences with local brokers. 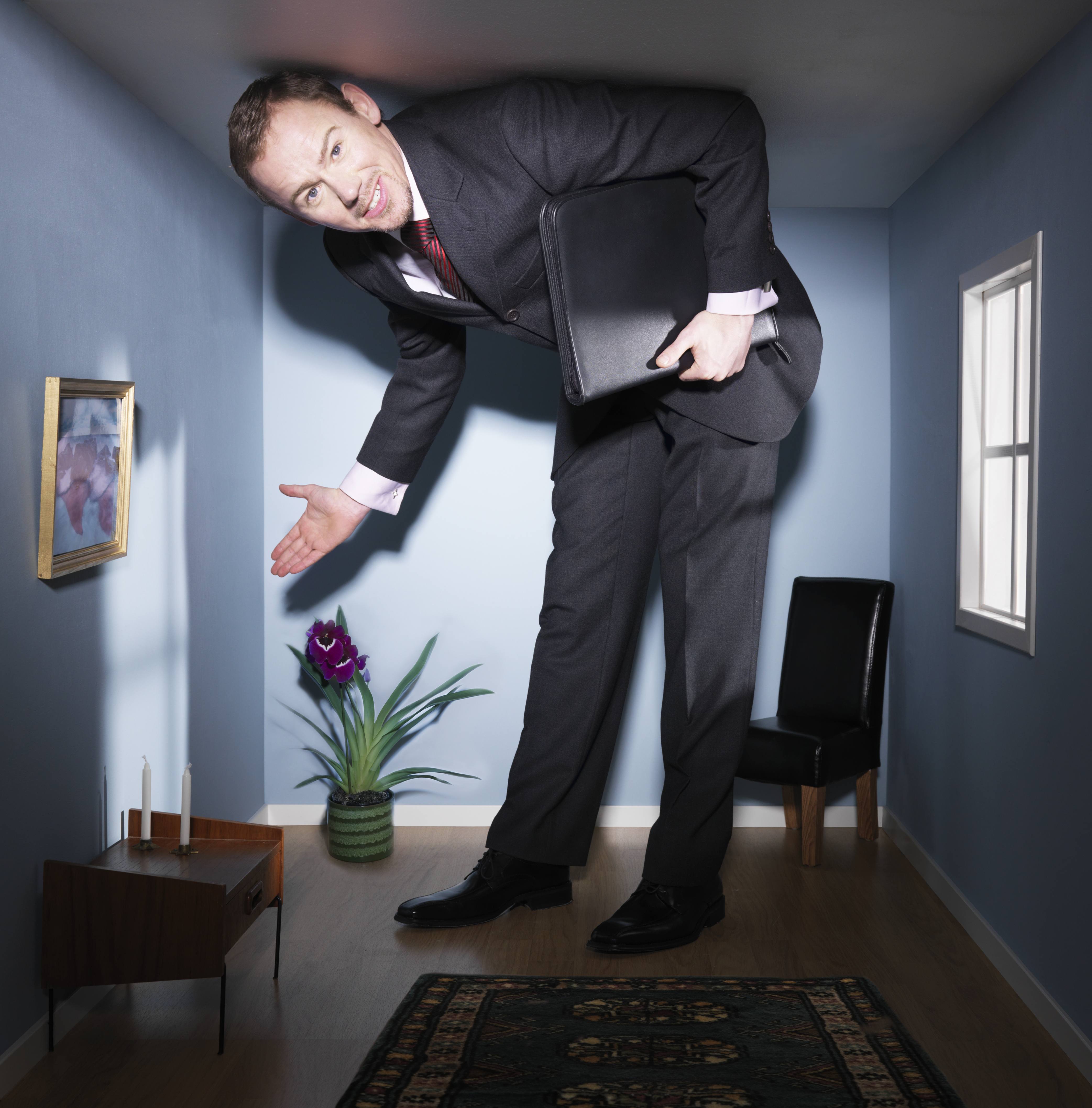 It’s arguably the worst part of the hellish renting-in-Boston process: forking over four months’ rent to cover the requisite first month, last month, security deposit, and broker’s fee just to stake your claim to the too-old, fluorescent-lit, ugly-carpeted apartment you’re hoping to call home. However, cash-strapped renters may soon find some respite—last week, New York ended broker’s fees for tenants (though a judge recently put a temporary restraining order on the change), and Mayor Marty Walsh announced shortly afterward that he is assembling a group to study the fees in Boston, featuring “a wide range of stakeholders.”

While it’s bad enough to have to pay first month, last month and security all at once, the broker’s fee is a particularly tough chunk of change to part with. It’s an exorbitant amount of money—often the equivalent of a month’s rent—but what’s worse is that it’s usually impossible to see an apartment without a broker. At best, you’ll have to pay a broker who’s detached from the rental process, simply turning keys in a lock or two to let you in for a tour. At worst, your broker’s fee buys you a good story to tell. From forgetting a key to the front door of the unit to pushing you to sign a lease while you’re mid-tour, everyone has a story about a broker who was too pushy, shady, chatty, or clueless. Below, read a few of these broker horror stories from real-life Boston renters—and start crossing your fingers that our broker’s fees go the way of New York’s.

“I found an East Cambridge apartment by myself on Craigslist, but of course had to meet the broker to see it. We were touring right after the Globe published that Spotlight story about the BU student who died in a fire in her apartment because she didn’t have access to an emergency exit, so I asked when our tour wrapped up if we could see this unit’s second egress. The broker, who was like a 21-year-old business major in a suit, became visibly nervous, and it suddenly became very obvious that he hadn’t seen the unit before we had. Sure enough, when he unlocked the back door, we discovered that the emergency exit was blocked with tons of junk, including an old toilet.”

“A broker told me that if I wanted to claim the moldy, windowless apartment he had just shown me in Allston, I’d need to pay him four months’ rent, right then and there, in cash, on the table. I asked if he was going to give me a receipt or any type of proof that I paid him and he offered to take a picture of all my money. I started arguing with him, and he started getting belligerent, telling me things like ‘It’s perfectly legitimate’ and ‘People do it all the time’ and ‘Apartments go quickly.’ Needless to say, we left. We went down the street and found a new unit within 10 minutes.”

“This broker helped me get an apartment which I actually loved. However, the day I went to move in, there was….another family still living in it. It was a nightmarish scenario; they only spoke Portuguese and I felt like I was literally evicting a family with children. I immediately contacted the broker, and he very quickly sent back an automated response saying that he wasn’t responsible for anything anymore and that all questions now needed to be directed to the management company.”

“A broker took me to see an apartment in Davis Square. He couldn’t get in the front door, so we had to go around to the back door to get in, which is how we learned that the front door was blocked by a couch. It was obvious he had never been to the apartment before. The inside of the place was disgusting, with dog kibble on the floor and a bathtub that had clearly not been cleaned in years (I took a picture of the very redly mildewed tub and my friends and I started referring to it as the ‘murder tub’). I asked if they were going to clean it, and he cut me off to say they couldn’t guarantee that the place would be cleaned. I clarified that I would not be renting it, and was just asking if he planned to ask the tenants to clean up before the next showing, and he said something like, ‘oh yeah, sure.’”

“I had just rented an apartment, and had been living there for about two months when, one day, I came home to a broker standing in my apartment showing it to someone else. I freaked out and told him that I had signed a 12 month lease and that this unit was not available, but he said he had no idea that the apartment was no longer on the market. I contacted my rental company, and they promptly told me that they had ‘no record’ of me living in this apartment.”

“It was pouring rain outside, and the broker was nearly half an hour late to a showing my roommate and I had scheduled with him in Back Bay. When he finally arrived, he asked us to ‘remind him’ of which units we wanted to see, then announced that we would only be able to see one of the two units we had requested. He led us into a creepy building and knocked on a door. We heard some rustling, and then a woman opened the door a crack, clearly angry, and said that the broker hadn’t contacted her to schedule a showing. He made some unintelligible excuses, and eventually, she told us that we could come in, but we had to be very, very quiet. When we walked into the unit, it was completely dark, and there were giant stacks of Pampers boxes everywhere. Turns out, there was also a man and a sleeping newborn baby in the unit. We felt too awkward to do anything but stand in the middle of the living room and hastily glance around the room before silently making an exit.”