7 Steps for Becoming an Anti-Racism Advocate

Here’s what you can do right now. 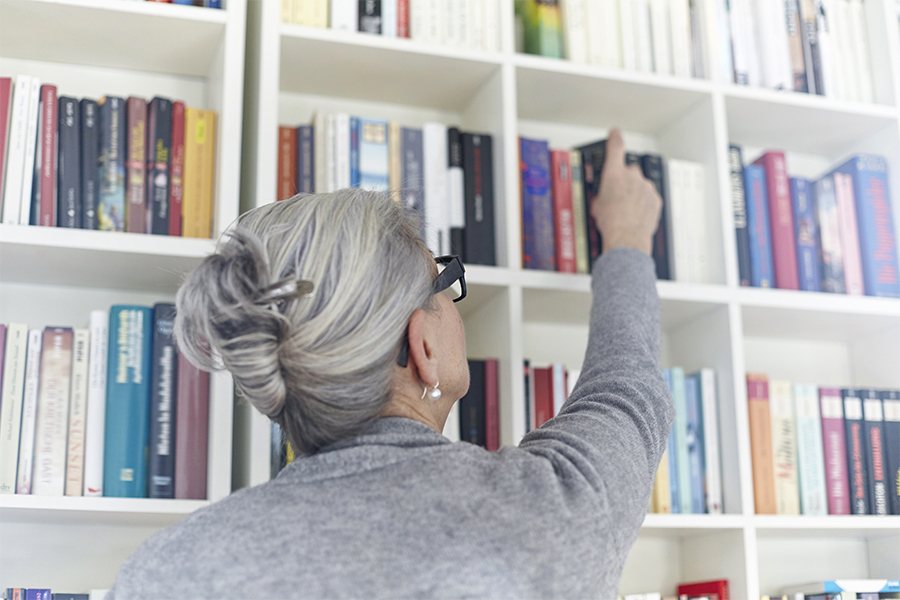 In the midst of this very painful moment for America, one of the few bright spots has been the large majorities of people across racial and ethnic lines supporting the Black Lives Matter movement. According to the Pew Research Center, two-thirds of Americans say they support the movement—and 7-in-10 report having had conversations about race in the last month. Even better is that in my own conversations, I’ve found a lot of white people want to help—they’re just not sure where to begin.

Here’s what I tell them: Having spent more than two decades advising corporations and institutions in Boston on how to make diversity, equity and inclusion an integral part of how they engage with their employees and consumers, it’s not enough to be “against racism.” Avoiding directly engaging in racist or prejudiced behavior is obviously important. But to really move the needle, we have to actively become “anti-racist.”

So here are some thoughts to help people become anti-racist advocates at home, in the workplace, and with friends and family.

1. Look in the Mirror. If anything about this moment is clear, it’s that racism isn’t some bogeyman. It’s real and it’s a problem. But to really understand it, we need to take a long hard look at ourselves and our social circles and ask, “How might I unintentionally be contributing to the problem?” Are any of my friends Black or people of color? How close are they really? If there are any people of color in my neighborhood, are they treated differently than white people? Are their children treated differently—or kept a bit more at a distance? The answers might surprise us. The point is, racism doesn’t always reveal itself in a white hood or a viral video or social media post. It manifests itself in a variety of ways, some obvious, but more often subtler. And only when we confront our own passivity toward the latter can we change course.

2. Listen, Learn & Empathize. In conversations with my white friends, I can already sense some are burned out by all the protests—not because they don’t care, but because it’s hard to empathize. My response is: “Imagine dealing with some aspect of racism every day of your life until you die.” Right now, we’ve all been dealing with it for a few weeks. But think about what a Black person deals with on a daily basis every time they walk into a room at work, a store or a classroom. Consider how much of a stress factor that would be in our own lives—and what that would do to everything from our professional advancement to our children’s physical health. Only when we understand the sheer pervasiveness of racism can we begin to understand how it would make us feel.

3. Do A Little Homework. Notwithstanding Boston’s long-held reputation, there are a ton of diverse resources right here in our own community to help passive sympathizers of all stripes become committed, informed anti-racist advocates. Try reading Waking Up White, in which Debby Irving talks about how as a white woman in her 40s from Winchester, Massachusetts, a graduate school class awoke her to the realities of her own unconscious bias. Or take a copy of Ibram X. Kendi’s seminal How to be Anti-Racist out of the local library. Or enroll in the YW’s Lead Boston program, which helps people spend 10 months building skills that enable them to analyze root causes of diversity, equity, and inclusion challenges.

4. Make the Commitment. To become an anti-racist advocate and start actively being inclusive, start with social and professional networks—the groups we get together with on Friday nights or volunteer with at our children’s schools. Do these groups include culturally diverse people? Are all the people we work with advancing at the same rate? If the answer to any of these questions is “no,” then we should be mindful about ways to include others, such as inviting a person of color to socialize or take a leading role in a project.

5. Understand Your Privilege… Too often people think “white privilege” means they didn’t have a hard life growing up. That’s not true—it just means that skin color wasn’t one of the things that contributed to those difficulties. Think of it this way: When I walk into a room, people make assumptions about where I grew up—in a housing project, or, when they hear my Antiguan accent, in a tiny shack on an island. Now a white person may have grown up poor without running water in Appalachia. But when they walk into that same room, nobody makes that assumption. The point is, your skin color affords you certain privilege in society that you may not even realize.

6. …And Leverage It to Lead by Example. Privilege also enables us to be advocates—to model the behavior we want to see for our children. Whether it’s using our position at work to advocate for building a more diverse team or clearly demonstrating our disapproval if someone uses racist tropes in conversation, becoming an influencer in big ways and small helps create a new normal and inspire those in our circles to follow our lead.

7. Get Used to Being Uncomfortable. Here’s the thing: It’s never easy talking about racism. For whites, it feels like guilt or self-flagellation. But for Black people, it can feel like you’re making an excuse – “pulling the race card” when you speak out about getting seated in the back of the room at a restaurant or being ignored at a counter in a store when you’re the next in line or being overlooked at work for an earned promotion. The point is, when you start talking about racism, everyone gets nervous, fidgets and squirms. If racism didn’t make us uncomfortable, that would be a real problem. As a white person, if you are uncomfortable speaking about racism, imagine what it’s like for a Black person who has to live with this ugliness of racism every waking day of their life until they die. Ultimately, our own discomfort is a small price to pay for changes that can create a more racially equitable and just society.

As Dr. Kendi wrote in How to be Anti-Racist, “there is no in-between” when it comes to confronting racial inequities or allowing them to persist. But there is so much we can do. Let us start now.