Behind the Story: Journalist Steve Bailey on What Drew Him to the John Donovan Saga

The legendary Boston writer returned to the pages of the magazine for the next chapter in the John Donovan story. 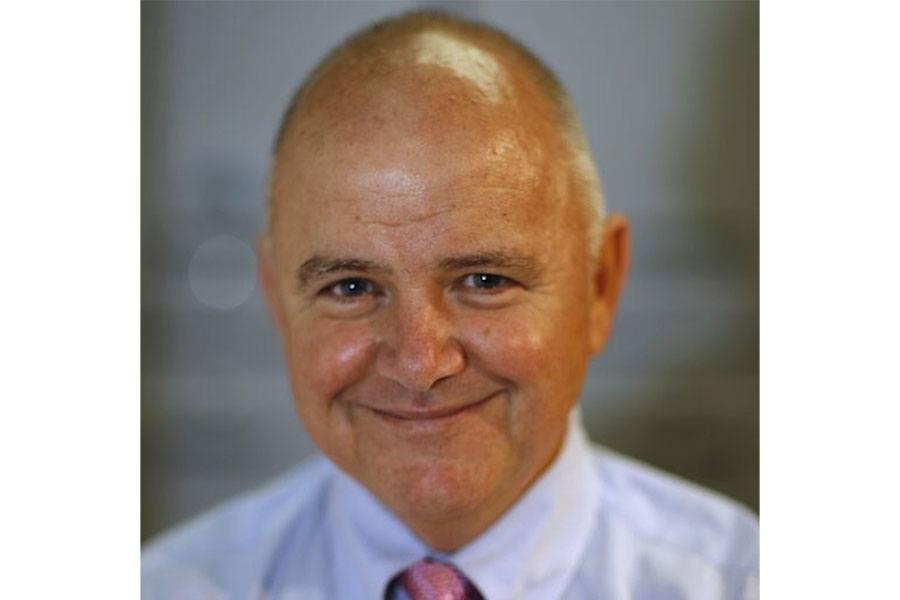 When we heard the John Donovan criminal trial would be headed to court, we knew exactly who we wanted to cover it: Steve Bailey. He wrote the Downtown column at the Boston Globe for many years and knew the Donovan family saga well. At this very magazine, we mourned his retirement from the Globe back in 2008.

We knew we needed him on this story, if even from afar. So we reached out to him in Charleston, S.C., where he now lives, writes a column at the Post and Courier, and continues to wow readers. In March, the South Carolina Press Assn. named him 2021’s columnist of the year. We recently caught up with him again to talk about revisiting a familiar story for his former hometown audience.

I first started writing about John Donovan in the mid 1990s when I was co-writing an investment column for the Globe, “Boston Capital,” with my great friend Steve Syre. The IPO market for Internet start-ups was on fire in those days, and Donovan’s Cambridge incubator was punching them out like doughnuts. But when I looked under the hood, I found a recurring pattern: Donovan and other insiders made an early killing; the investors who followed tended to get hosed. I thought that was a good story. Little did I know what was to come. Over the next decade, “The Nutty Professor,” as I dubbed him, became a regular character in my “Downtown” column, a man who could launch a thousand columns or at least give it a good try.

What made you decide to write about this topic again, so many years later?

Fun fact: Months before the trial started, I began getting calls from Boston. The prosecutor wanted to talk; I didn’t even return his call. He put me on the witness list, but never called me to testify. (Questioning a journalist writing for Boston magazine would have been awkward.) The last thing I wanted to do was get dragged back into the Dysfunctional Donovans. Then Catherine Elton, senior editor at Boston magazine, asked me to write something before the trial. Why did I say yes? Let’s face it, covering what I knew could be the last chapter of this saga was irresistible.

Where does the Donovan saga rank among the stories you have covered?

Boston has a world-class tradition for family feuds, and I covered more than my share of them. The names are famous or infamous, depending on your point of view: Berkowitz, Demoulas, Sanders, Redstone, and on and on. Picking the most tragic or interesting is like picking your favorite all-time Red Sox team. I could make a good argument that the Donovans are No. 1. But then who would you rather have pitch Game 7: Roger or Pedro?

You don’t live in Boston anymore, what was it like reporting this story from afar?

Reporting a story from 800 miles away isn’t easy. After a lifetime away in Boston and then London, I’m back home in Charleston and very happy writing a column for the Post and Courier, a great local paper, fishing, crabbing, and making trouble. As it turns out, though, not everyone in Boston has forgotten me, and they still return my calls. If you haven’t been to Charleston, you should visit. The history, the food, the beaches are special. Just go home when you’re done; it’s getting crowded down here.