Real Estate Showdown: A Geometric Single-Family in West Newbury vs. an Eastie Penthouse

It’s amazing what a few miles will do to the market. This month, we compare a modern home north of Boston with a two-story condo in the city. 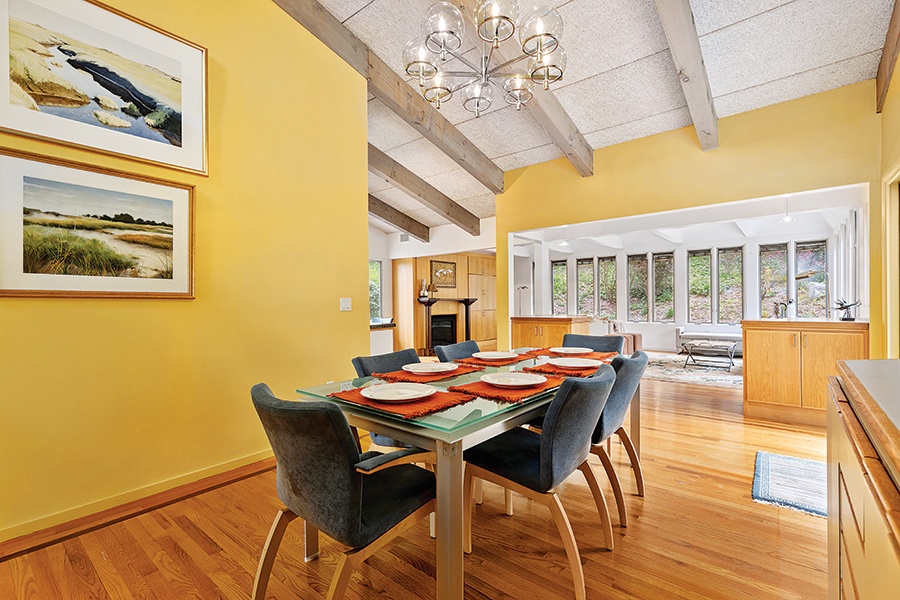 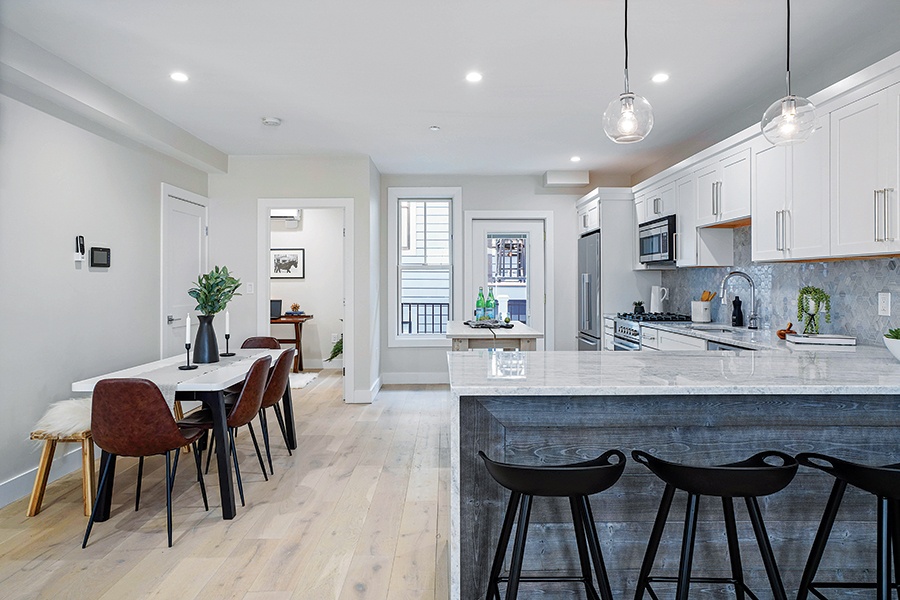 We’re often told to “live in the now.” These recently sold homes take that expression literally, off-ering contemporary touches that made them hot commodities on the market. In West Newbury, the previous owners of this 1974 build updated the interior regularly over four decades, adding hardwood floors and revamping the bathroom near the living room. The first floor boasts two offices, a plus for WFH professionals who want to finish off their day with a workout in the basement’s rec area.

In contrast, this just-built Eastie penthouse was snapped up for more than asking price, likely thanks to an open floor plan on the first level that allows for free flow between the kitchen and living room. The second level, meanwhile, showcases a private balcony for coveted urban outdoor space. While smaller than its suburban counterpart, the property also sold in less than three weeks—proof that no matter where a home is located, modern amenities are always in demand. 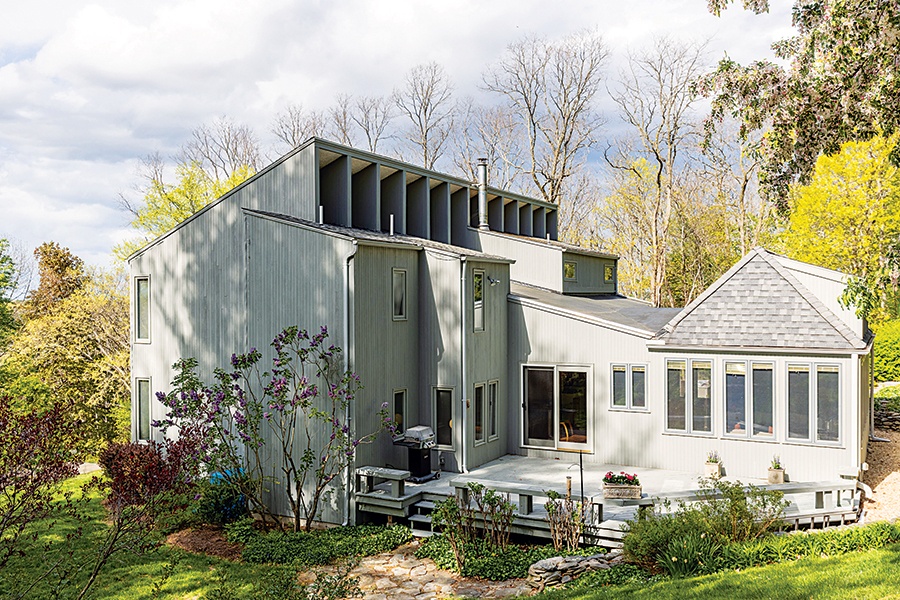 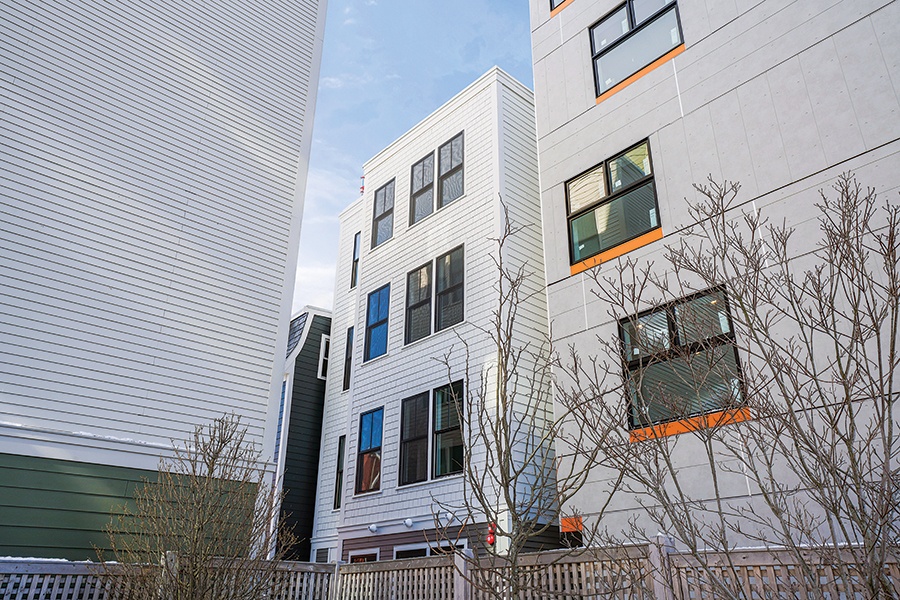 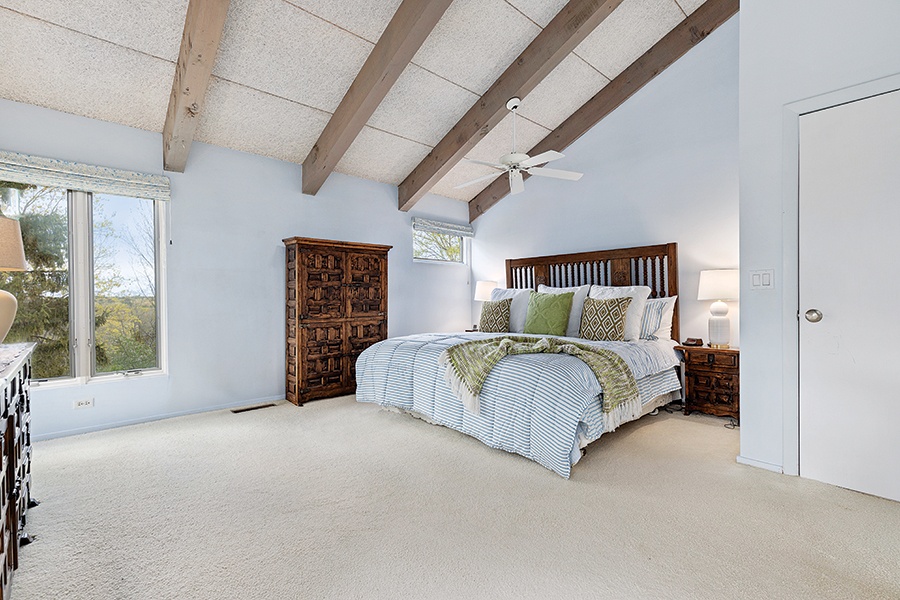 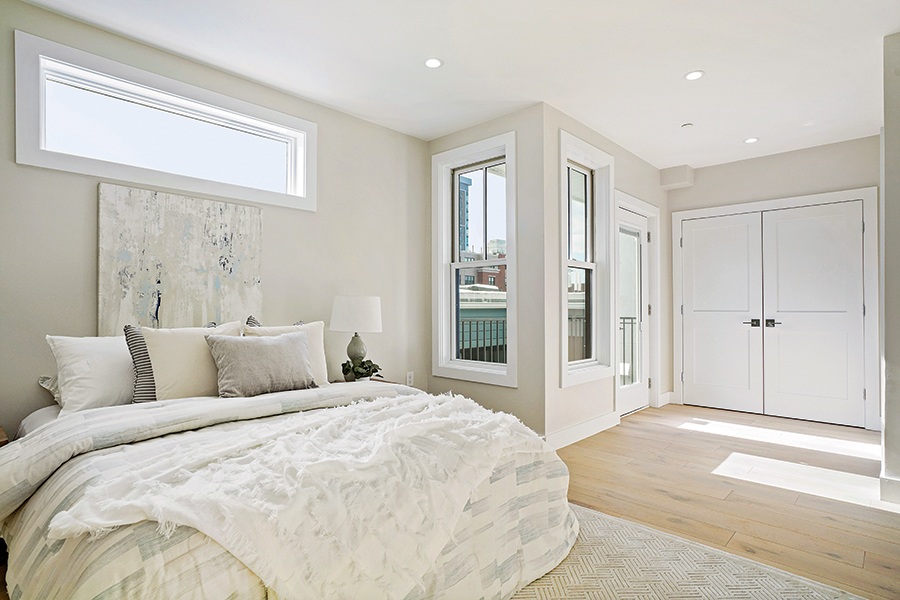 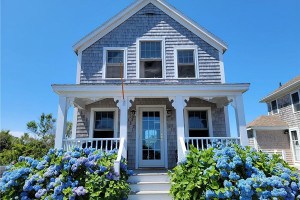