“I’ve always wanted to build a restaurant in Boston,” Mina says. “I’ve actually been looking for years now. There are three cities I absolutely love: I grew up in Washington and have always had an affinity for Seattle; San Francisco, which I now call home and is the city I’ve always wanted to live in; then Boston. I see all of them as having some really great similarities as far as food and dining, in the sense of having great products, amazing seafood, and a culture that appreciates good food.”

Pabu Boston will be the second location of Mina and Tominaga’s acclaimed Japanese restaurant, which was awarded a place on San Francisco Chronicle’s Top 100 Restaurants List in 2015 and was also designated as one of the Hottest Japanese Restaurants in the Country by Zagat when it first opened in 2012. 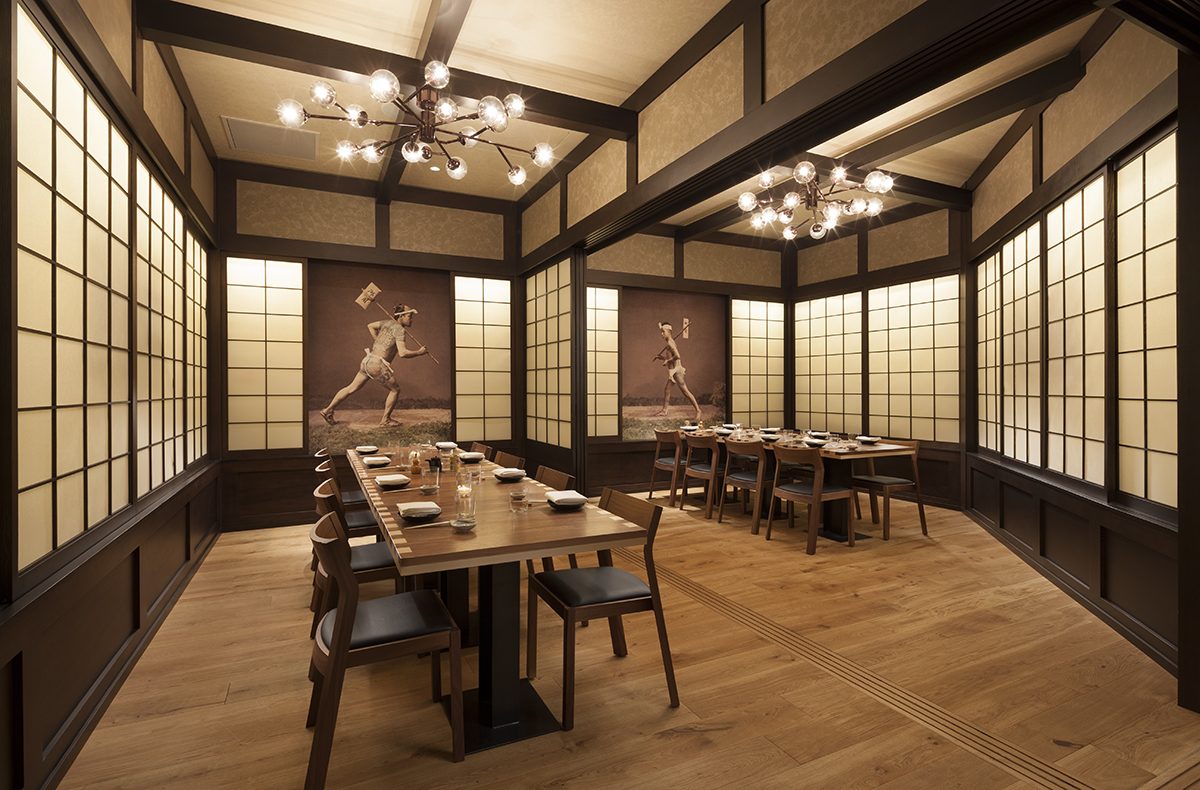 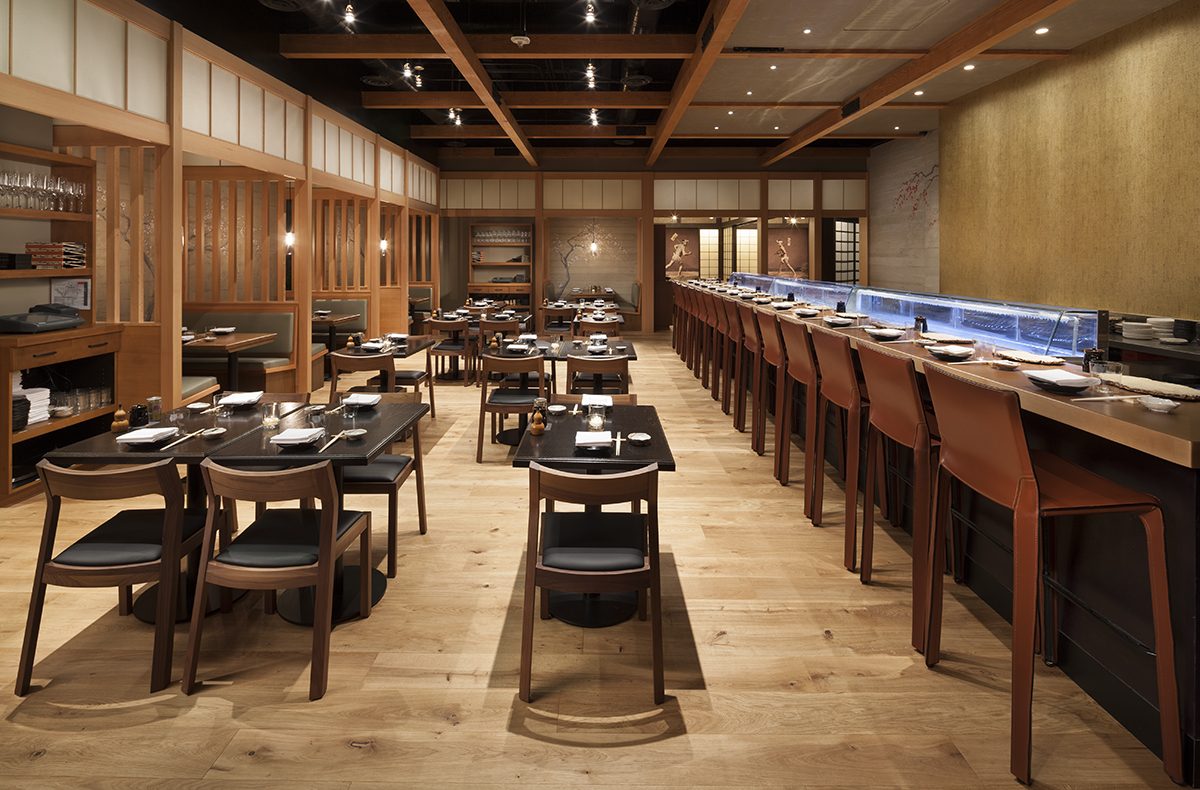 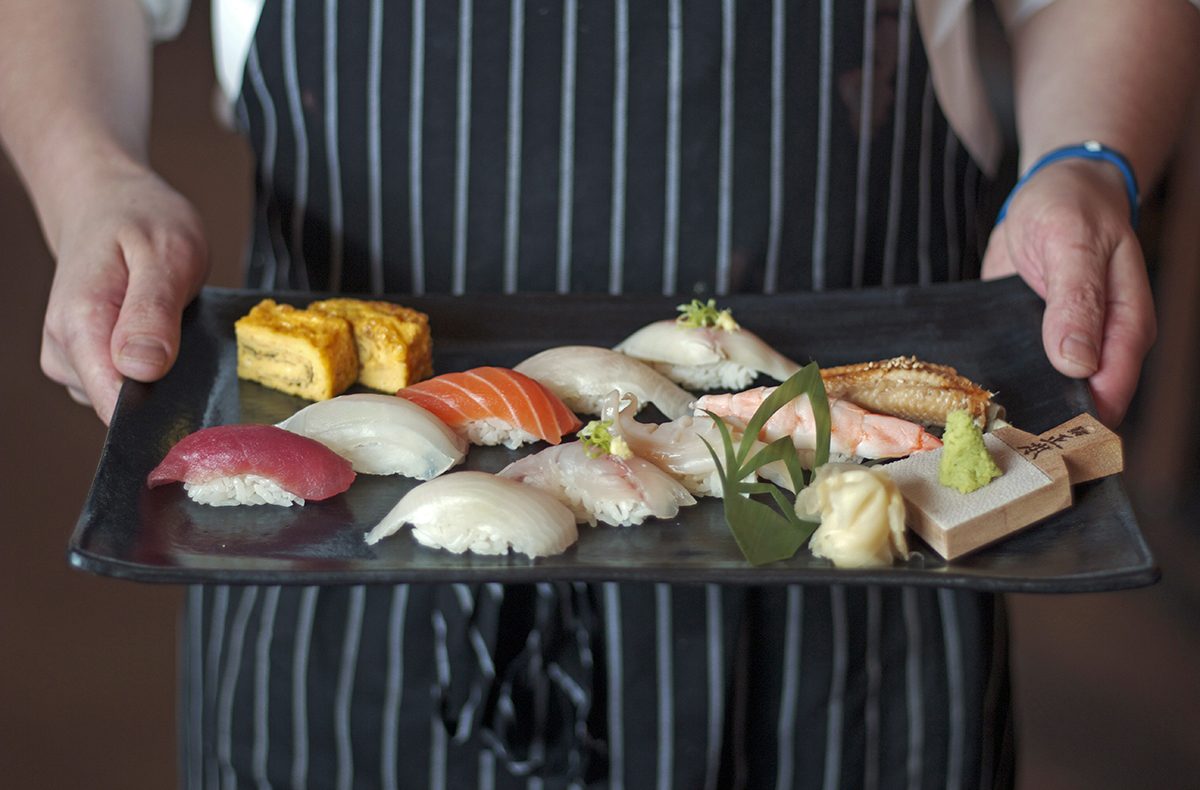 “Out of all the restaurant concepts I’m involved in [26], I really thought Pabu was the best one to complement the city,” Mina says. “We’re not trying to create a new wave Japanese restaurant because that’s not how Ken cooks. We wanted to take what’s so great about Japanese food—the product, the cleanliness, and the techniques—and put it in an environment that’s fun. In my career, I’ve never wanted to create a 20-seat whisper-joint. I’ve always preferred restaurants with buzz and energy. Despite popular belief, you can combine the two things. We did it in San Francisco and it’s been an unbelievable success.”

In addition to the 173-seat restuarant, Mina will be overseeing Millennium Tower’s private restaurant, bar, and club room, services exclusive to Millennium’s 442 residents. Owners in Millennium Towers will be treated to cooking classes, video demonstrations from Mina, and a private screening room, where the chefs will prepare special “tailgate” menus on game days.