Season to Taste Will Open Noca Provisions This Spring

Chef Robert Harris is also behind a locally loved catering company and one of the top new restaurants of the year, the Table. 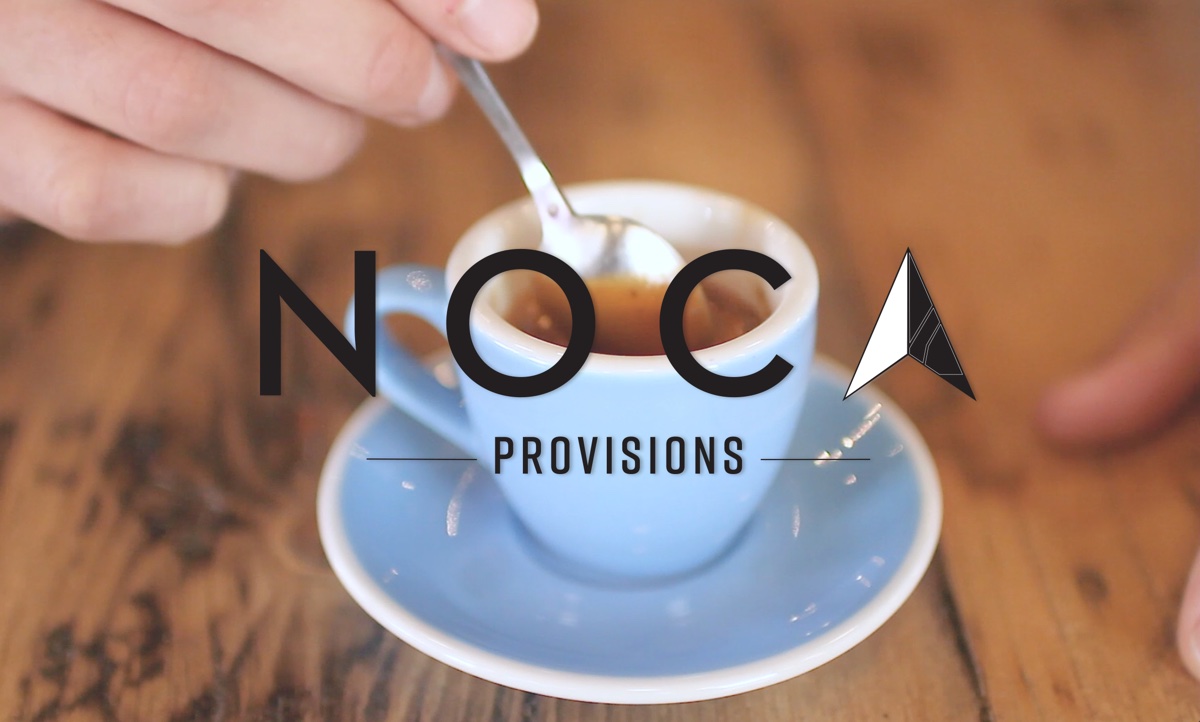 The morning routine in North Cambridge is getting a jolt this spring from a seasonally sourced catering company. Season to Taste, which has been supplying fêtes with local fare since 2005, is opening Noca Provisions this spring, Boston Restaurant Talk reported. Chef and owner Robert Harris, who was once the catering manager at the original East Coast Grill and has worked at Rialto, Olives, and more, also opened the standout Table at Season to Taste last year with Top Chef alum Carl Dooley.

Noca Provisions—presumably named for its location—is a neighborhood café with food-to-go and simple snacks, like toasts, according to its website, as well as speciality coffees produced by a La Marzocco espresso machine.

Season to Taste Catering sources produce, meats, and more from New England purveyors like Dick’s Market Garden and Misty Knoll Farms to create award-winning wedding menus and corporate event spreads. It also served Sunday brunch out of its 20-seat dining room for a couple years, before the Table opened there.

As Eater Boston notes, Noca Provisions is a separate entity from the Table. The café is located about a half-mile from the restaurant, just up Cedar Street. Both are not too far from Davis Square in Somerville.

The Season to Taste team isn’t ready to share any more details just yet, including about the team it’s putting in place for the café. Noca Provisions is on Instagram, Twitter, and Facebook, so stay tuned for more details.