Dan Kerrigan and chef Brendan Joy are now hiring for a wood-fired restaurant and neighborhood bar in Brookline. 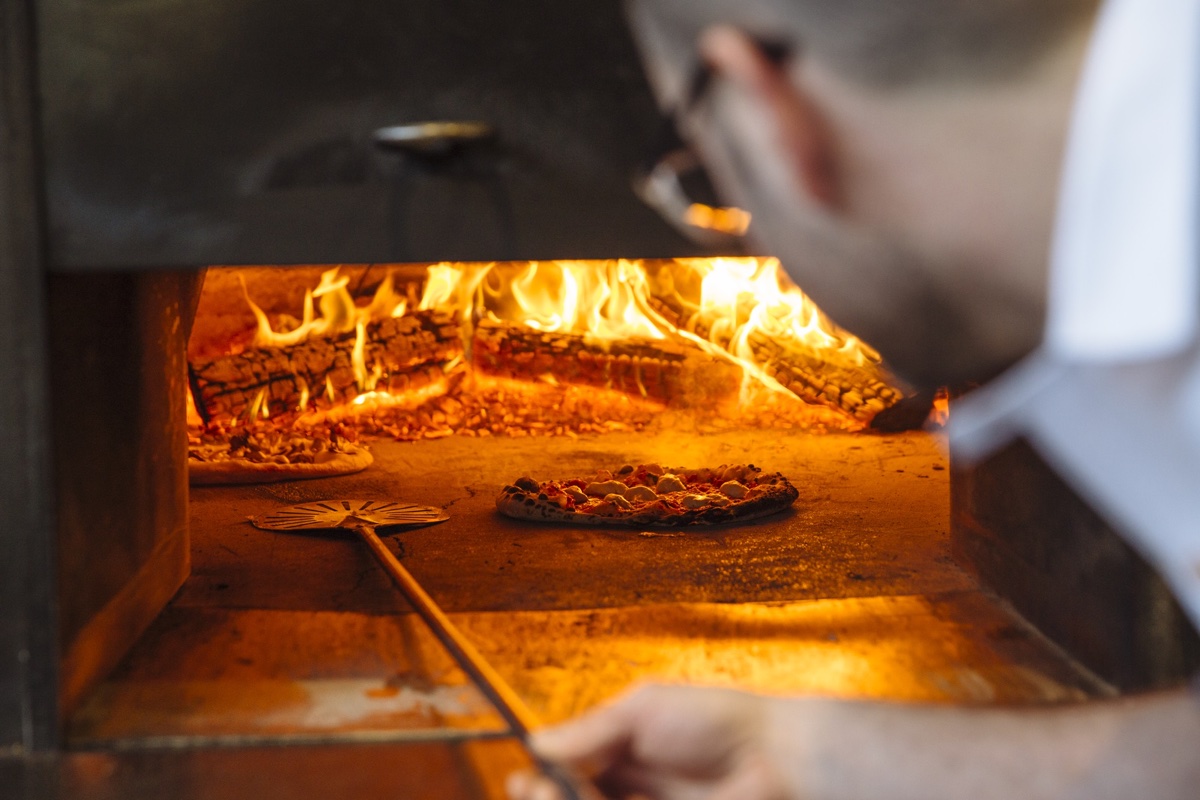 One of the most exciting spots in Boston’s southern suburbs is getting a little sibling in Coolidge Corner. The team behind Milton’s Steel & Rye is developing Prairie Fire, a wood-fueled pizzeria and regional restaurant, opening later this year in the former home of Lineage.

Steel & Rye operating partners Dan Kerrigan and Bill Scannell are behind the new restaurant, with chef Brendan Joy on board. Joy, who joined co-owner and chef Chris Parsons at Steel & Rye almost a year ago, will lead culinary operations for the growing restaurant group, Kerrigan says. Joy is currently searching for his back-of-house team at Prairie Fire, Boston Restaurant Talk first reported.

Before signing on with Steel & Rye, Joy was chef de cuisine at Jason Bond’s Bondir Cambridge. He has also cooked at Radius; did stints in London, New York, and at the Michelin-starred SPQR in San Francisco, and spent time with Ken Oringer at Clio, Toro, and Coppa; and at No. 9 Park, Drink, and Sportello. At Coppa and the Barbara Lynch Gruppo restaurants, Joy honed in on his love for and skill at pasta-making, per his BostonChefs.com bio, which will be an aspect of the menu at Prairie Fire.

The new restaurant is a little sibling to Steel & Rye, rooted in the same, American heritage grains and vegetables that fuel the menu in Milton. Prairie Fire will be smaller in size, and will narrow the focus of the menu to one aspect that has been growing at Steel & Rye for the past several months: wood-fired fare, Kerrigan says. Jason Hoynash of Blue Barn Inc., who created the striking steelwork at their Milton restaurant, built Steel & Rye a custom oven over the past several months, Kerrigan says. Hoynash is modifying an existing oven at the former Lineage for the new restaurant. 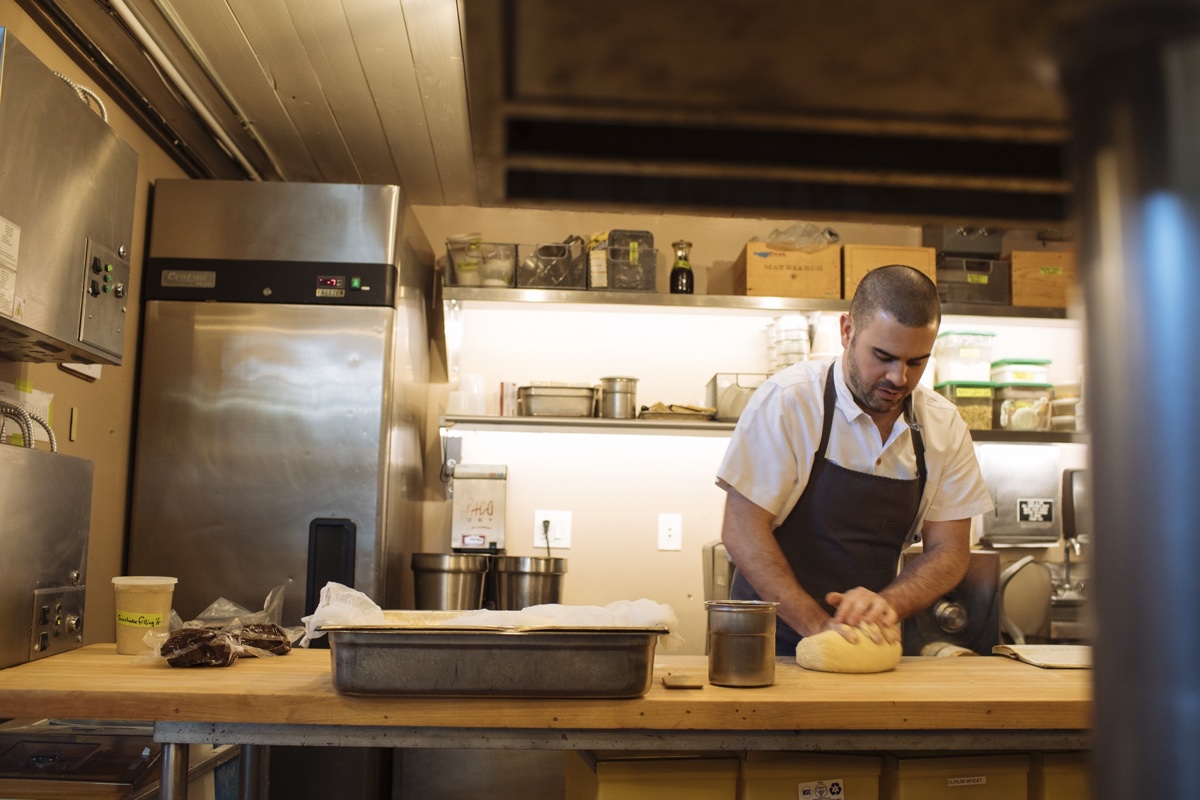 Expect airy, sourdough pizzas; handmade pastas, and vegetable-driven plates from the oven, as well as a lot of salad options, Kerrigan says.

“We’ll also have a little sprinkling of New England shellfish, just because we have the most beautiful shellfish in the world, so it’s hard not to serve it,” he adds. Those items will benefit from the oven, and there will also be some raw options.

The oven will be situated behind the bar at Prairie Fire, so chefs and bartenders will share that space. The bar will span the length of the restaurant, and as part of a full-scale renovation, the team knocked down a wall that previously separated a dining area from a bar area at Lineage. The ~70-seat Prairie Fire will have both dining- and bar-height tables, Kerrigan says. He says they’re currently at the “plywood and studs” phase of construction, and they’re targeting a spring opening. “It will definitely be open before the summer,” he says.

Prairie Fire has a full liquor license in hand from Lineage, and Steel & Rye general manager and opening beverage director Ted Gallagher will be in charge of the bar program there, too. Expect about a dozen, rotating draft beers, a “healthy” list of wines by-the-glass, and well-made cocktails, Kerrigan says.

“When we think about the way we’re imagining people using the restaurant, great beer and great wine make a lot of sense. We’re certainly not pitching it as a cocktail bar, but we’ll definitely have a great selection of spirits and solid drink-making,” he says.

Over five years in the Lower Mills neighborhood, Steel & Rye has earned heaps of praise as the Best of Boston general excellence honoree from the Southern suburbs in 2015, the best newcomer in 2013, and a three-star review in the Boston Globe. But the biggest reward has been developing such a supportive community, Kerrigan says.

“Rather than popping into the Back Bay, or into South Boston where there’s so much growth, we wanted to have that same experience of building a simple, rustic, high-quality neighborhood spot where we can see the same faces every day,” he says.