It's the fiery story of her road from the South Boston projects to the upper echelon of the city's fine dining scene. 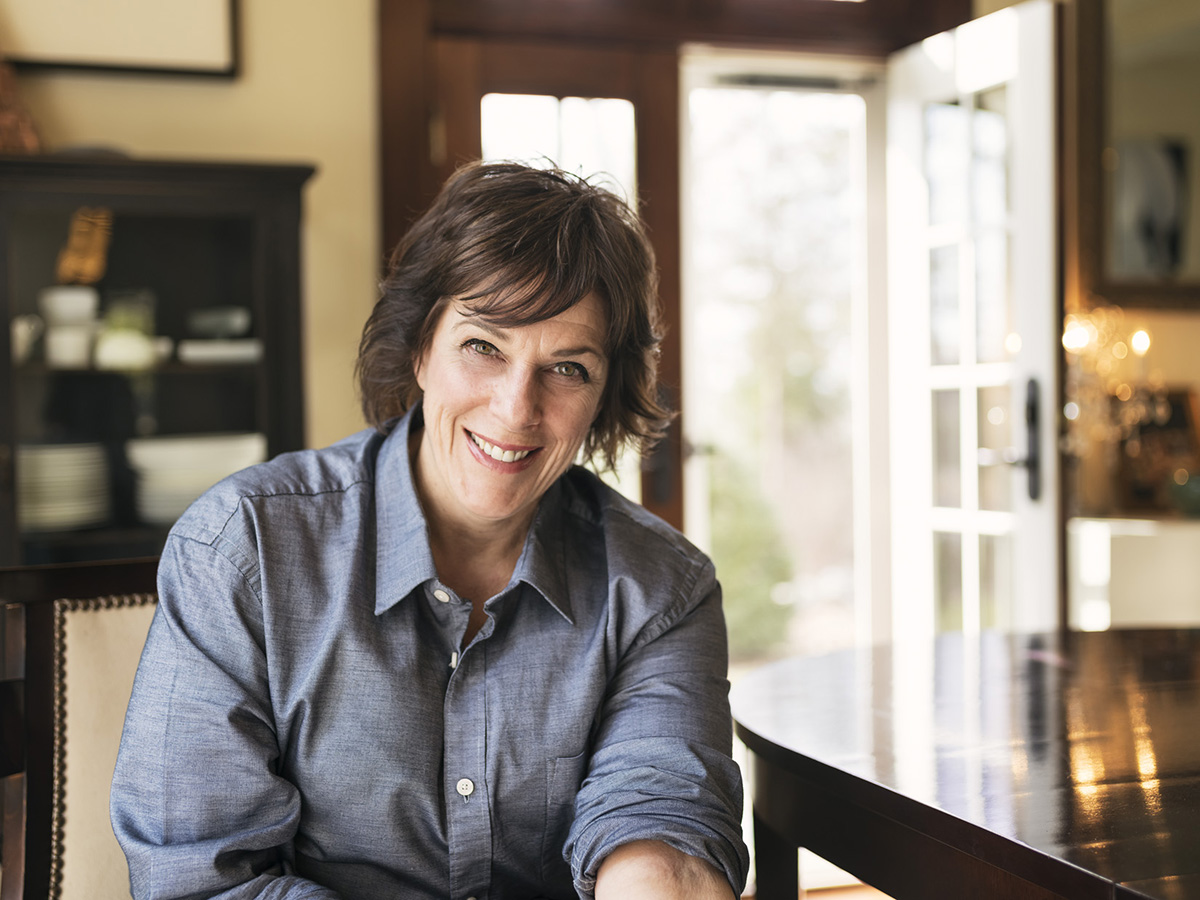 Boston’s restaurant scene would absolutely be less adventurous, exciting, and delicious if it weren’t for the hardworking women who sustain it—and one of the city’s true originals is South Boston native Barbara Lynch. The James Beard Award-winning proprietor of the crown jewel of Boston fine dining, a classic Beacon Hill destination, one of the most exciting cocktail bars of the era, and four other gems is preparing to release her first memoir. Out of Line: A Life of Playing With Fire hits shelves on April 11.

The book, “my most personal project to date,” Lynch said when she announced it, will certainly share the stories behind some of the dishes that have made her a household name not only in Boston, but in the culinary world.

But it will also delve into her unique upbringing: One of seven children raised by a single mother in a Southie housing project, Lynch fell into theft, drinking, and drugs in her younger years. But she also kept her aspirations high: She had “champagne taste on a welfare budget,” she once told Boston, and she opened her first restaurant, No. 9 Park, in 1998.

Out of Line shares her story of self-invention, while also paying tribute to her home and holding onto its culture.

Prior to the release, Lynch is celebrating with a night of her favorite dishes and Menton. Along with longtime wine director Cat Silirie and friends David and Jasmine Hirsch of Hirsch Vineyards in Sonoma County, she’s hosting a walk-around tasting full of food and storytelling. Each ticket comes with a signed copy of the memoir.

Out of Line: A Life of Playing With Fire, published by Atria Books, is now available for pre-order.