The celebrity chef and his business partner will debut a new, fast-casual concept called ChowStirs in 2018. 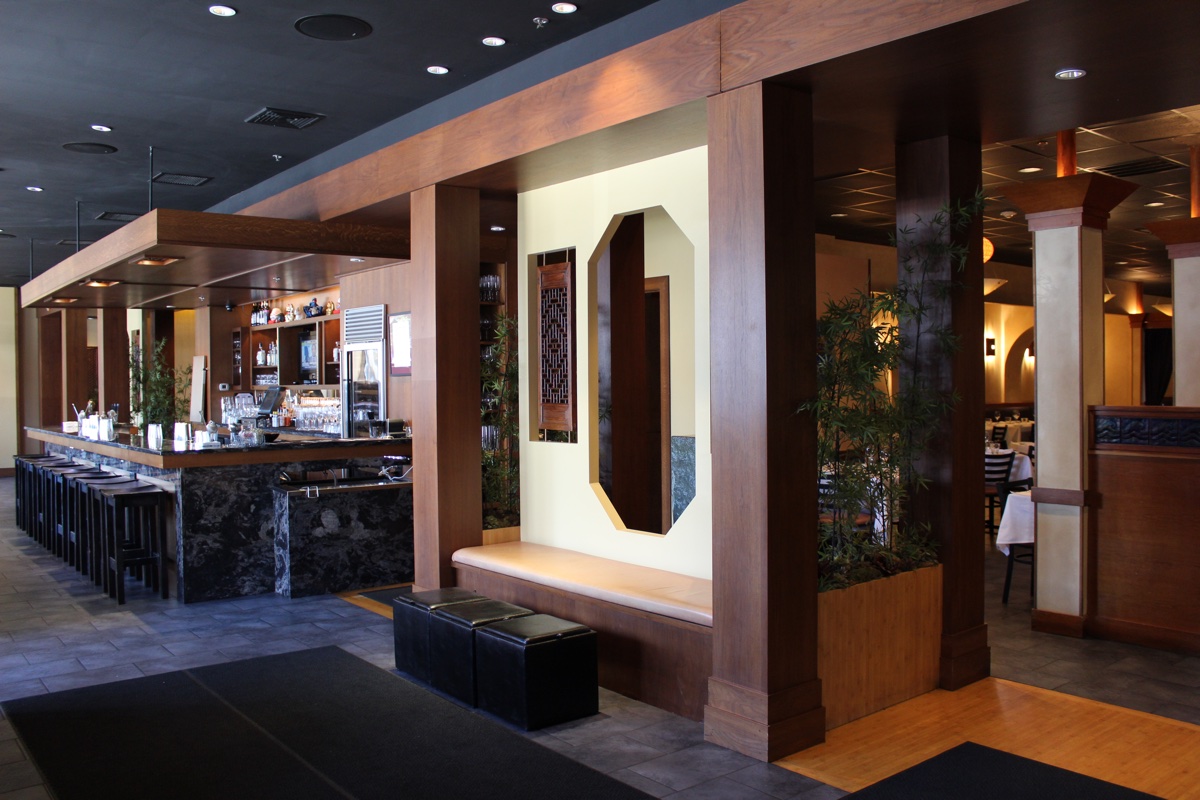 One door closes, another door opens… into a fast-casual restaurant. Celebrity chef Ming Tsai is shuttering his Wellesley flagship, Blue Ginger, in June, while he is developing a new, fast-casual concept to debut in Boston early next year.

Blue Ginger opened in 1998, and the Boston area was first introduced to Ming Tsai’s deft hand at East-West cooking with menu items like garlic-black pepper lobster, and beef tataki carpaccio. The restaurant was designed in conjunction with a feng shui master, and seats around a 40-foot counter overlook one of the first open kitchens in the area.

The restaurant quickly earned accolades for impeccable service and a deep wine reserve—as well as Tsai’s cuisine. It garnered the Best of Boston Best New Restaurant nod that year (among subsequent others), and a stellar review in the Boston Globe, and national nods from the James Beard Foundation and Esquire. In 2002, the James Beard Foundation named Tsai Best Chef: Northeast. 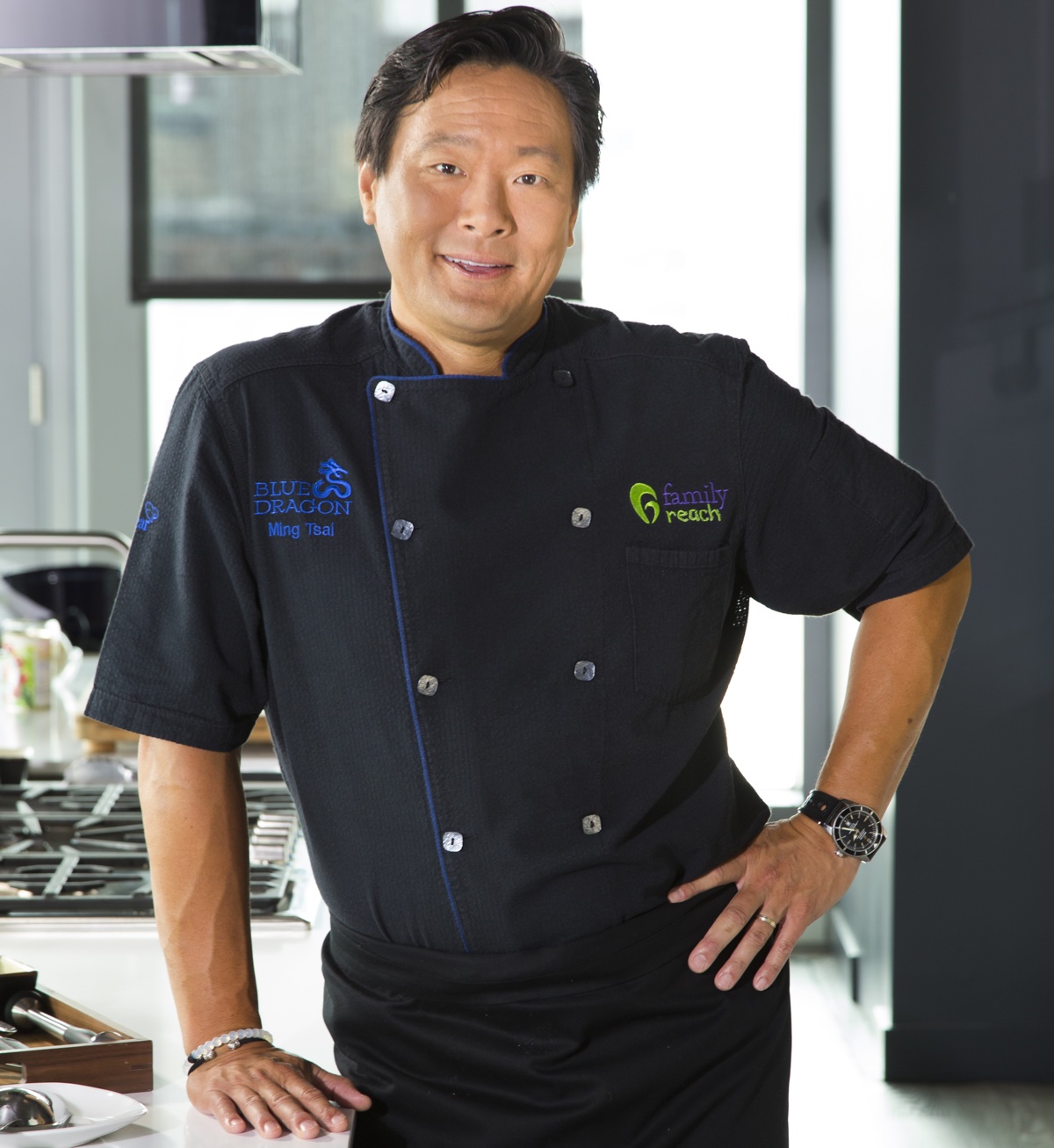 The chef is best known for his personality, though. His television career began on the Food Network, where he won an Emmy for East Meets West with Ming Tsai in 1998, among other shows. Simply Ming debuted on PBS in 2003, he’s the author of seven cookbooks, and has a line of cookware on HSN. He is also known for charitable endeavors: Tsai is the president of the National Advisory Board at Family Reach, which supports families dealing with cancer; he’s known for food allergy awareness; and he’s worked with the Harvard Nutrition Roundtable to combat childhood obesity.

“Ending this chapter of my life is incredibly bittersweet,” Ming said in a statement on the closure of his first restaurant. “Blue Ginger not only provided me with a national platform to make thousands of people happy through food, but created an ultimate family,” he said. That includes 15 marriages between employees who met at Blue Ginger.

His latest venture, with partner Sean Gildea (also of Blue Dragon), is a fast-casual Chinese restaurant called ChowStirs. The concept is grounded in healthy, affordable, wok-fried stir-fries, and the whole menu will be nut-free. The first location will open in the Boston area during the first quarter of next year, the company says.

Pay your respects to Blue Ginger: The final service will be Saturday, June 3. But that doesn’t have to be farewell for good: On Sunday, June 4, it will host a “celebratory yard sale” with all proceeds benefitting Family Reach.