These Boston Bars Are the Best First Date Spots, According to This App

Hinge surveyed 8,000 users in Boston and four other cities to help your chances of landing a second date. 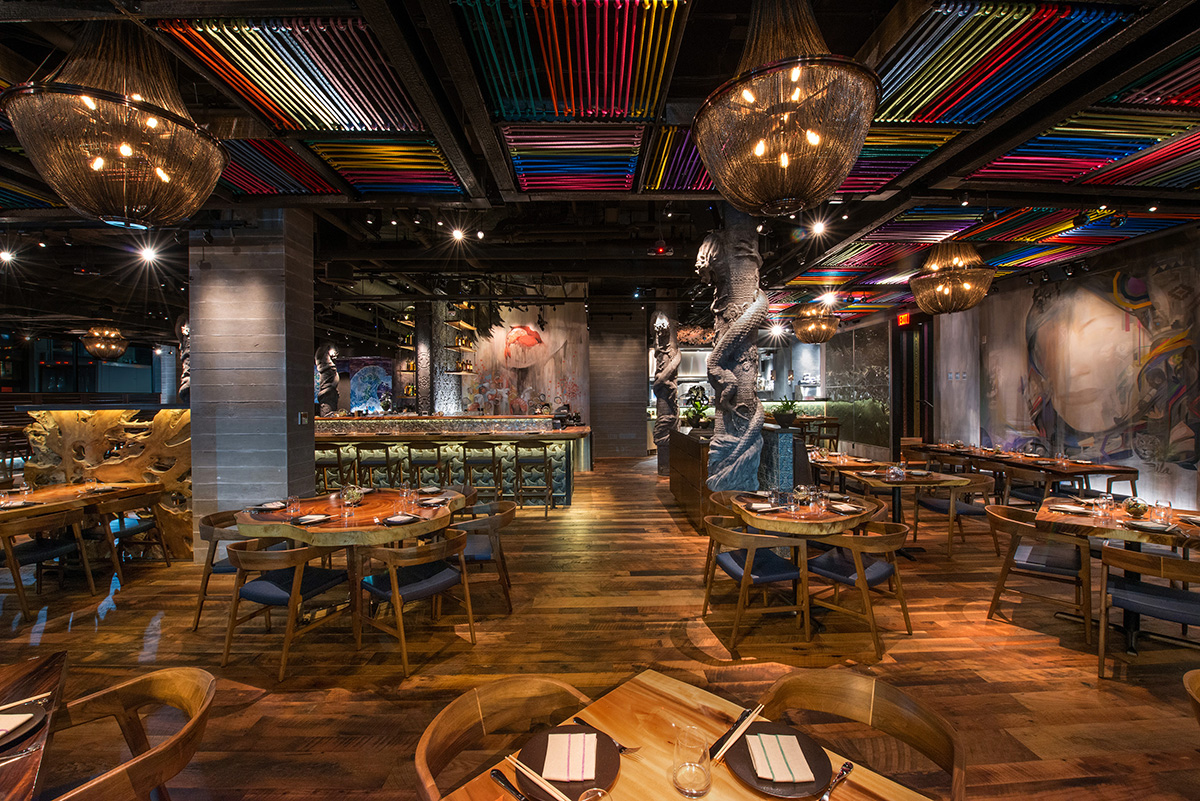 Chances are, if you’re casually dating, you’re using apps to help you meet other Boston-area singles. One such tool is here with some free advice: Hinge just released the results of its first-ever first date survey, including a handful of local spots that are most likely to lead to a second date.

Hinge, first developed by a former Harvard Business School student Justin McLeod in 2013, retooled and relaunched last fall as “the relationship app.” The redesign made the app members-only, and Hinge can now work with this community to improve its services. Hence, the first date survey.

“Our goal at Hinge is to help our members get offline and out on a date as quickly as possible,” spokesperson Jean-Marie McGrath says. “When users wrote in asking for first date ideas, we didn’t know where or what to suggest. Now we have data-backed recommendations to share with our members so they can have the best possible first date.”

Eight thousand Hinge users in New York City, San Francisco, Washington, D.C., Chicago, and Boston responded, including 1,000 locals. Across the country, meeting over drinks is the most common first date setup, with 37 percent going that way. Locally, 48 percent of Bostonians go for bars. But only 27 percent of national respondents secured a first date by suggesting dinner.

If you do do a meal, fried chicken is a date-worthy, and believe it or not, so is vegan food. Those options garnered, respectively, a 24- and 23-percent success rate, per 8,000 Hinge users. Only 9 percent saw success with a pancake-driven date, but another brunch favorite, the Bloody Mary, saw 50 percent success.

If you don’t do a meal, 53 percent of Boston users got a second date after first meeting up in a park, whereas only 42 percent said movies or shows were the best first date idea.

Avoid the old-school Carrie Nation, along with Wink & Nod—maybe the rotating culinary pop-up is confusing for first-daters? Other spots that tend not to lead to second dates are Ward 8, Five Horses Tavern, and Barcelona Wine Bar, according to Boston Hinge users.

Check out the full report on IRL, the Hinge app’s online magazine about the modern dating landscape—and get yourself out there.