The Stoddard’s Team Is Taking Over Vanderbilt Kitchen & Bar

One of downtown Boston's best beer bars will have a sibling restaurant in the Financial District. 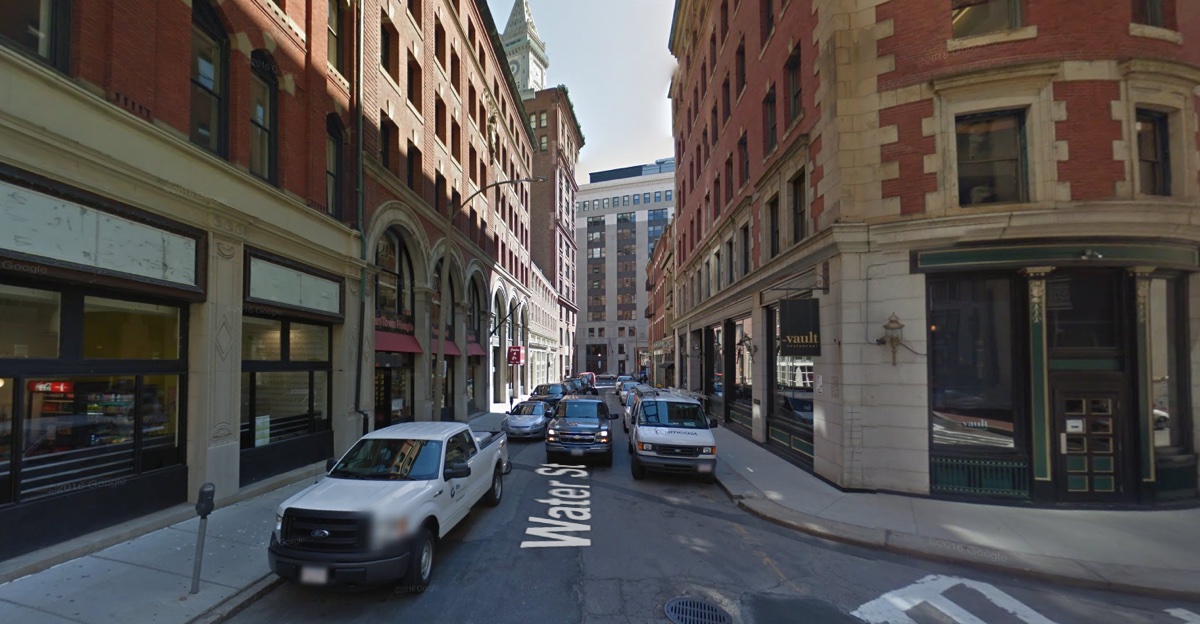 UPDATE, June 11, 6 p.m.: The Stoddard’s team will debut the new and improved Vanderbilt on Tuesday, June 20. The restaurant will start serving lunch at 11:30 a.m.

Since Jamie Walsh’s early days in the restaurant industry, managing classic spots like Hurricane O’Reilly’s, the Purple Shamrock, and the Black Rose, he has long admired the building at 105 Water Street. Now he is planning his latest restaurant there. The team behind Stoddard’s Fine Food & Ale, where Walsh is operations manager, is imminently taking over Vanderbilt Kitchen & Drink, Boston Restaurant Talk first reported.

“It’s a great building that’s housed some great restaurants and bars over the years,” Walsh says, name-dropping Exchange through the early 1990s, and the Vault, which operated out of the historic bank building until Vanderbilt opened there in 2015.

The Stoddard’s team, which also includes Patrick DeFreitas, the Cintolo family, and chef Jason Fiset, just signed for the Financial District space, and plans to open their own iteration of Vanderbilt by mid-June. They’re keeping the name.

“It’s as turnkey as you can get. It’s beautiful inside—there’s a beautiful copper bar, the layout is perfect,” Walsh says. They’ll give it a fresh coat of paint, and they need to do some more hiring, but “We want to hit the ground running there.”

Stoddard’s opened in 2010, and for the past four years or so, the team has felt ready to expand and have been keeping an eye on local real estate opportunities, Walsh says.

“What we do at Stoddard’s works well: local craft beer, good cocktails, very good food, a great atmosphere for after-work crowds,” he says.

They’re not going to reinvent the wheel at Vanderbilt. They haven’t finalized menu details, but Walsh says to expect a good burger, and more “funky” fare in the modern New England gastropub style. Currently, Vanderbilt has a 12-draft system behind the bar, which the new owners will keep for now. But later likely in the fall, Walsh will have Modern Draught come in to upgrade the system with up to 20 taps. He would also like to install a cask engine, he says.

Vanderbilt is a large restaurant, with seating for 250 people, including a couple dozen at the bar. It also has a subterranean private dining room, Walsh says. He’s looking forward to moving in.

“That area down there already some great bars, like Mr. Dooley’s, the Black Rose, and Bostonia Public House,” he says. “We just hope to add to that neighborhood.”