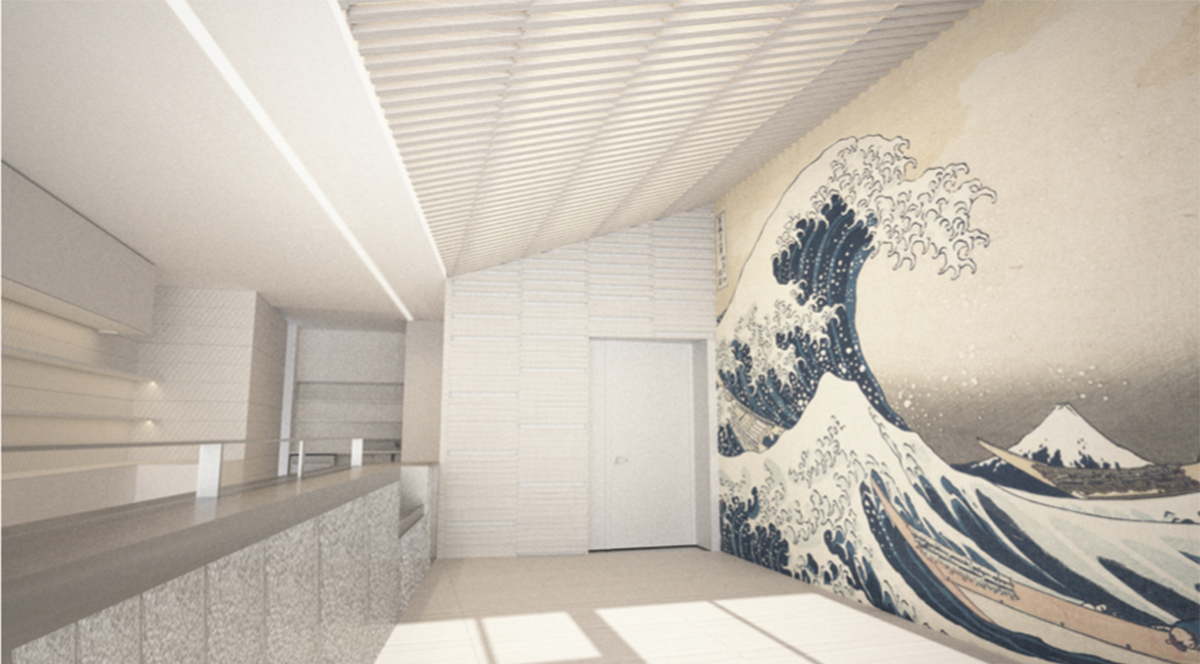 The owner of the popular Somerville restaurant Ebi Sushi plans to expand his love for Japanese cuisine to Fenway with a new restaurant this fall.

The new venture, Sushi Kappo, is named after a restaurant in Japan, and will a focus on takeout and lunch, Eater Boston reports. The restaurant will be smaller than Ebi, though owner Jose Garcia says he’s working with an architect to give the small space a very organized feel. Sushi Kappo will seat about 16, and offer deals on lunch combos like katsu and poke bowls for the working crowd. Sushi Kappo will use the same fish supplier as Ebi Sushi, and both places will have similar menus, Garcia said. 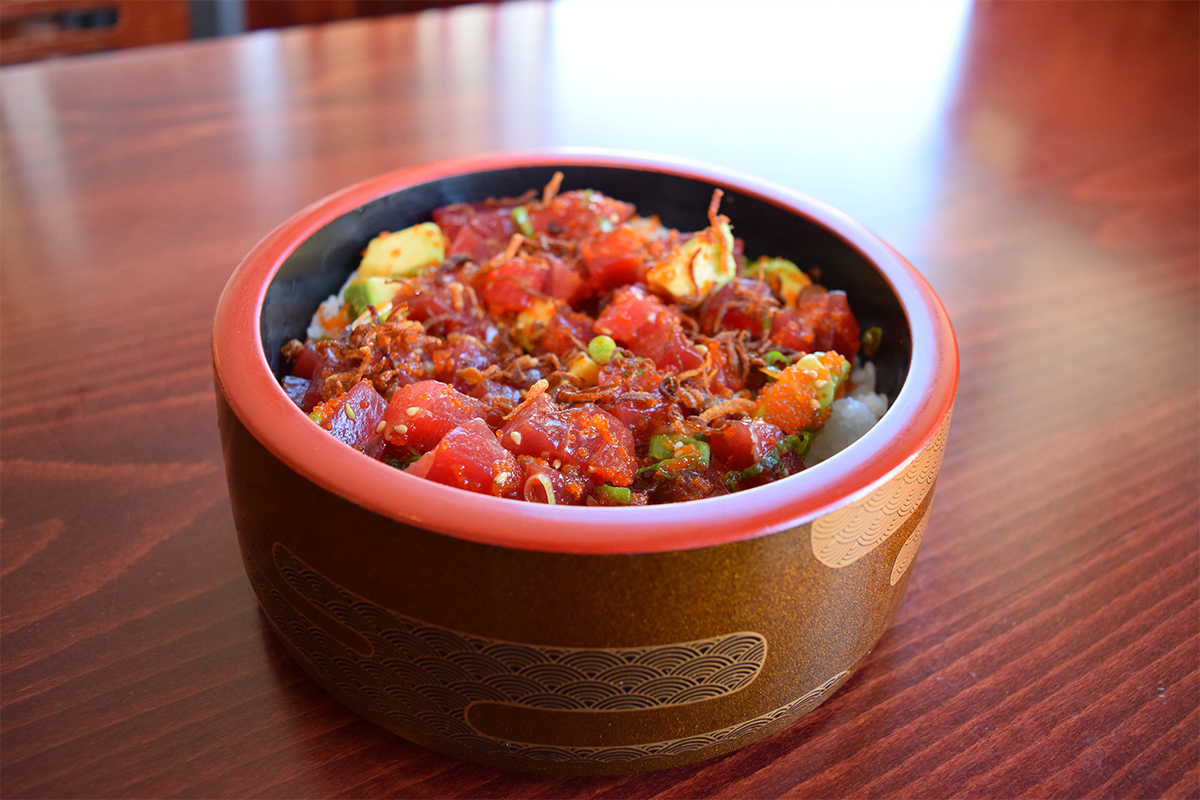 “I’m very, very excited,” Garcia said about moving onto Peterborough Street. “I like the area, and especially that street. I can’t wait.” 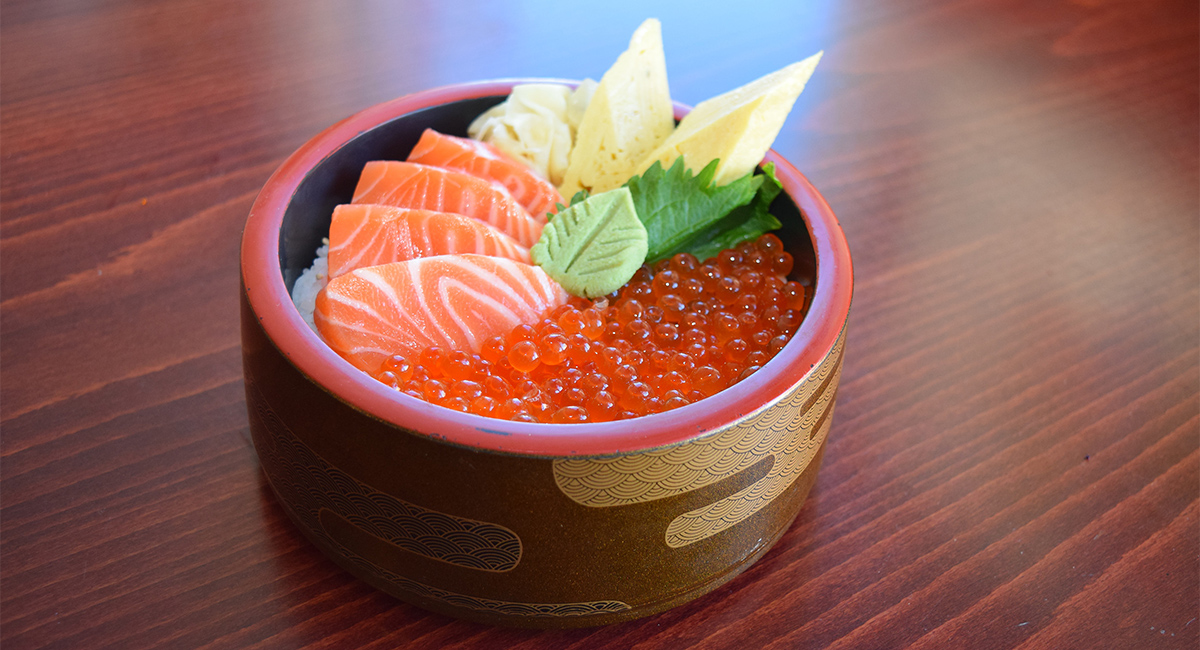