The cookbook author, farmer, and chef plans to eventually serve breakfast and dinner at his Menemsha storefront. 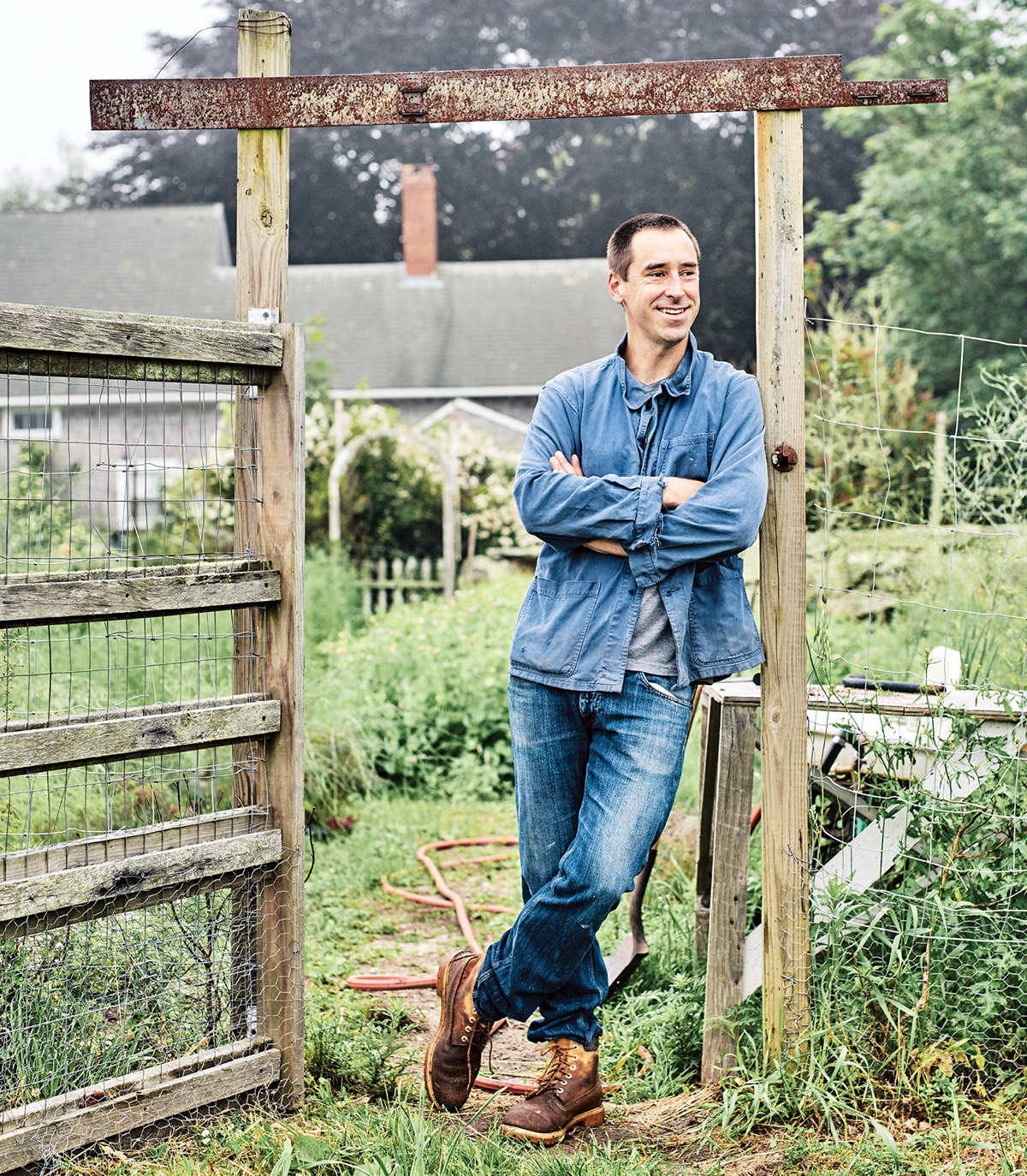 Chris Fischer at his family’s farm. / Photograph by Tony Luong

A cloud of dirt rises up behind Chris Fischer’s pickup as he drives past neatly spaced rows of fennel and kale, heading north to his new produce market near Menemsha’s fishing docks. The sawdust on his striped T-shirt and soil in his fingernails hint at his intimate relationship with the land, particularly this 5.7-acre parcel known as Beetlebung Farm.

It’s a world away from the chef-farmer’s past life in Manhattan, where he spent part of his twenties working long hours as sous chef at Mario Batali’s Babbo, then partying until the early morning with the celebrity chef, whom he met through mutual friend Jake Gyllenhaal. But since returning to Martha’s Vineyard, where he grew up, Fischer’s focus has been on a decidedly less glamorous pursuit: saving the family farm.

It is this land, after all, that has helped Fischer, 37, become a poster boy of sorts for Vineyard cooking. His Instagram account depicting life on the farm has some 35,000 followers, and last year he won a James Beard Award for his Beetlebung Farm Cookbook, which he wrote while working at the Beach Plum Inn restaurant and growing much of its produce from seed.

But the property he loves so much, and has branded himself around, is not really his. The chef’s grandfather purchased it in the 1960s for $20,000; since then, the value has skyrocketed to about $2 million. Now owned by Fischer’s 102-year-old grandmother, the farm is set to be inherited by his father and his father’s three siblings, who expect to put it on the market.

Fischer’s plan to purchase the farm before someone scoops it up as a summer home begins with the small produce market he opened in June. In the blue- and white-washed space, displays of just-picked pea greens and arugula sit alongside Beetlebung cookbooks and T-shirts. Fischer, who proclaims that he’s usually “dead broke,” is funding most of the project, and therefore starting small. “After years of working for other people, my intuition is, ‘I’m doing this on my own terms,’” he explains. He envisions sales financing the build-out of a kitchen, so he can serve breakfast and, eventually, dinner on communal tables hauled in after the shop closes. “You can create a destination restaurant anywhere,” Fischer says.

Still, his ultimate goal seems as distant as the mainland earlier this summer as he stands in his new space and contemplates how he’s going to pay the rent that’s due the following week. But he refuses to entertain an alternative. “I just have a Plan A,” he says. He pauses, then adds, “Yeah, I’m just going to go with a Plan A.” 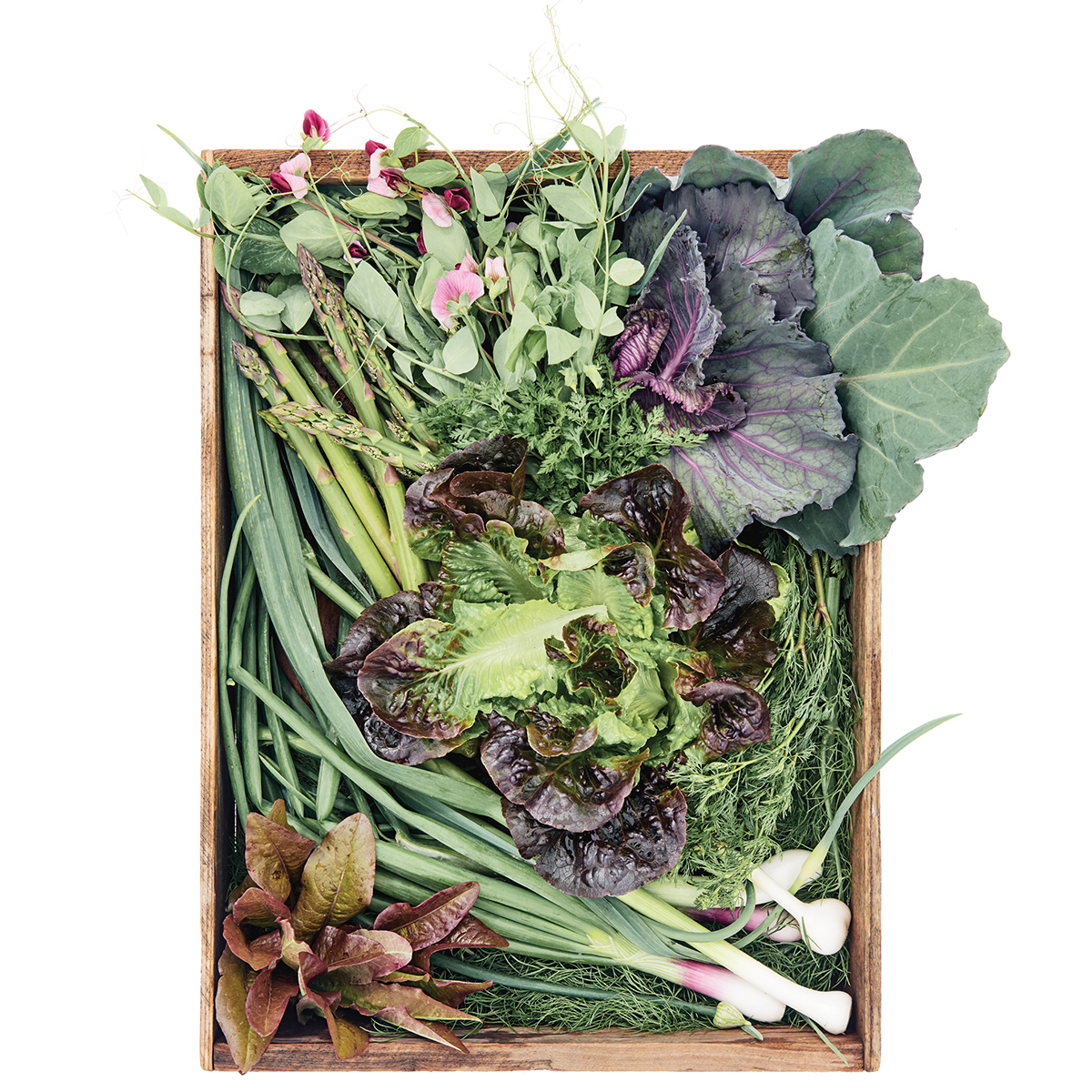 A produce box from his new Beetlebung Farm Market. / Photograph by Tony Luong