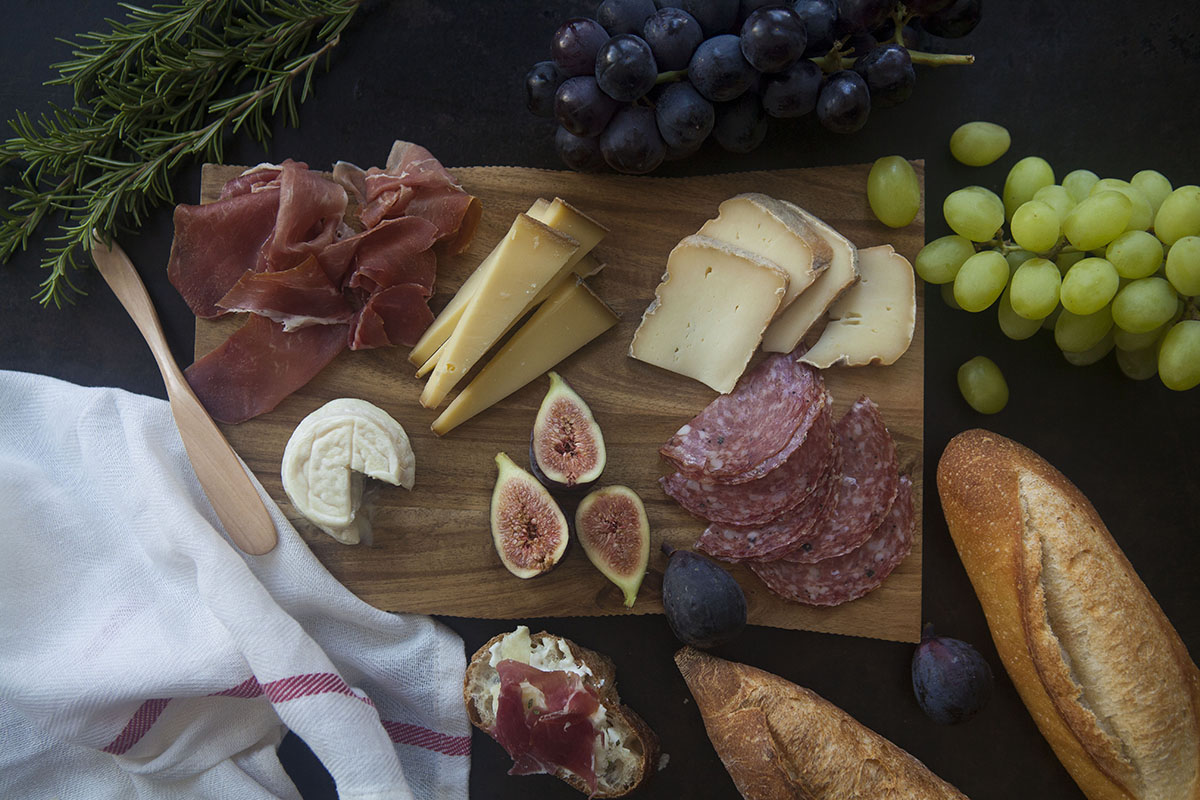 Some families take one final vacation before their kids go off to college. Not Jenn Mason’s two teenage daughters: They have spent this summer helping their mom open a cheese shop in their hometown. Curds & Co. opens Tuesday, August 29, in Brookline Village, the town’s first cut-to-order cheese shop, and it’s a family affair.

Mason is the owner, but her 16- and 17-year-old are working there, and helped her tile the basement office earlier this summer to boot. Mason’s husband is in the final stages of designing a mobile app that Curds & Co. customers—and, they hope, cheese lovers around the country—can use to keep track of their favorites.

Curds & Co. and its attendant, 21st century amenities are the first foodservice ventures for Mason, whose varied career includes art, publishing, and consulting. But she is using those myriad skills to develop the cheese shop she wants to see in Brookline.

“My background is in storytelling, and human-centered design,” she says. “For me, it’s about how when people come in, they understand what we’re selling, and they want to learn more.”

She plans to achieve this goal with ample, easy-to-understand signage throughout the store, including tasting notes on every cheese; this bright goat cheese pairs well with those sweet, spicy, triple-ginger cookies, for example. A “cheese plate of the day,” curated with whatever is tasting best and appropriate accompaniments, is also a way she’ll start that conversation. So are tastings, cheesemaker visits, and other in-store events, and the meet-the-dairy-farmer videos Mason filmed that will screen on TVs inside the store.

Curdlist, a new app that will soon debut for both iOS and Android, is another way. Think of it like a “cheese diary,” Mason says, where users can log different cheeses they’ve tried with tasting notes, personal ratings, and photos. Beer drinkers will be familiar with the comparison to Untappd.
Further down the line, Curds & Co. also plans to launch a cheese-and-pairing subscription service, called the Curdbox. And within two years, Mason hopes to open a second Curds & Co. location in the Boston area.

“What would a 21st century mom-and-pop business look like? It’s off of paper, it’s digital and it’s smart,” Mason says. “Our deep, happy hope is to learn best practices that we can pass onto other mom-and-pop shops.” 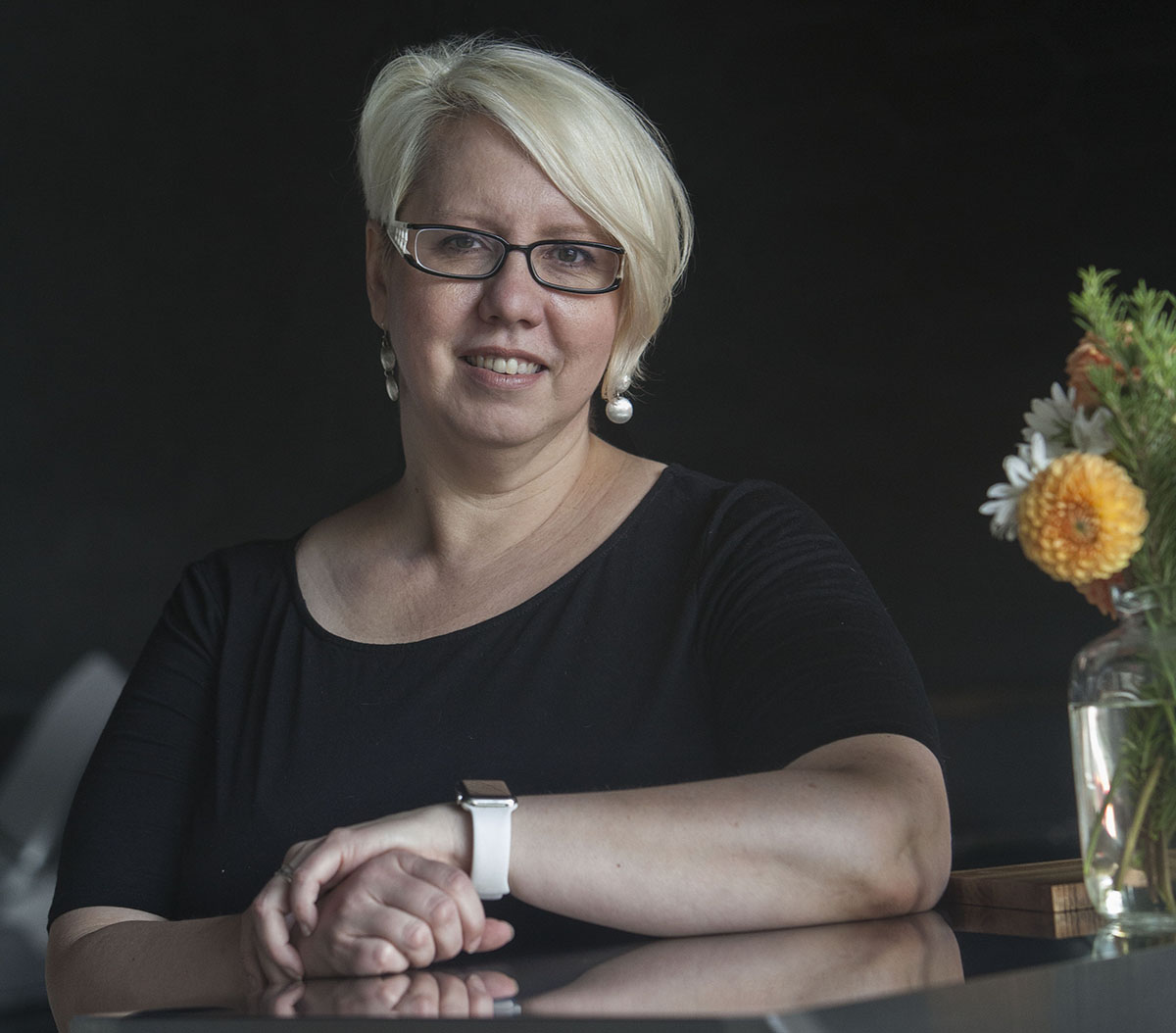 A resident of Brookline for more than a decade, Mason secured a location for her shop right next door to Cutty’s. She wants to make the area a destination for food fans. In that vein: Curds & Co. will only be open one Sunday a month, to coincide with Cutty’s popular Super Cluckin’ Sunday.

“On cold days when you’re standing outside for a sandwich, you can take turns and come in here to warm up,” she suggests, laughing. “This is our community. We’re more interested in bringing people together than the bottom dollar. Our belief is that if we do that, the dollar will follow.”

The initial deliveries have begun arriving at Curds & Co. Mason is psyched to stock Tarentaise Reserve, a semi-hard, washed rind cheese from Vermont’s Spring Brook Farm, which was recently awarded Best in Show by the American Cheese Society; Mt. Tam cheese from Cowgirl Creamery in California; and the Cabot Clothbound Cheddar Black Label release from Jasper Hill Farm. Mason estimates half of the store’s cheeses will be imported, while half are domestic, and half of those are local.

Curds & Co. will also carry Clear Flour Bread, salumi and other charcuterie, Biena Chickpeas, jams and preserves, caramels, assorted pickles, and more, plus some cheese-centered housewares. Mason has submitted an application for a license to sell beer and wine. The shop will mainly be a market, but a communal farm table will be there for people who want to stay for the cheese plate of the day, a ploughman’s lunch, a kid-friendly cheese plate, or a grilled cheese sandwich.

“We want everybody to try cheese before they buy it, and we want them to fall in love with all the things you can pair,” Mason says. “You’ll walk out feeling like a genius,” about to make the perfect board. 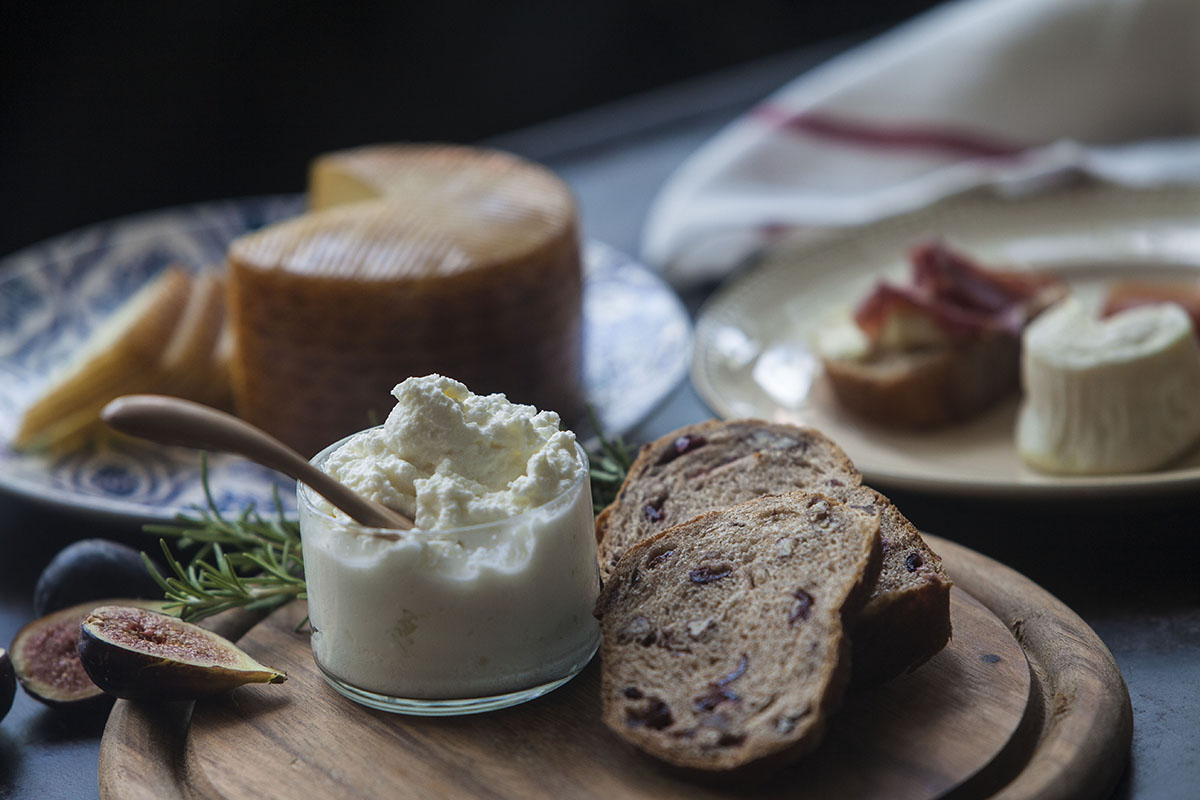