The 10-year-old, pre-theater dining stalwart is saying goodbye to Bay Village as development booms around it. 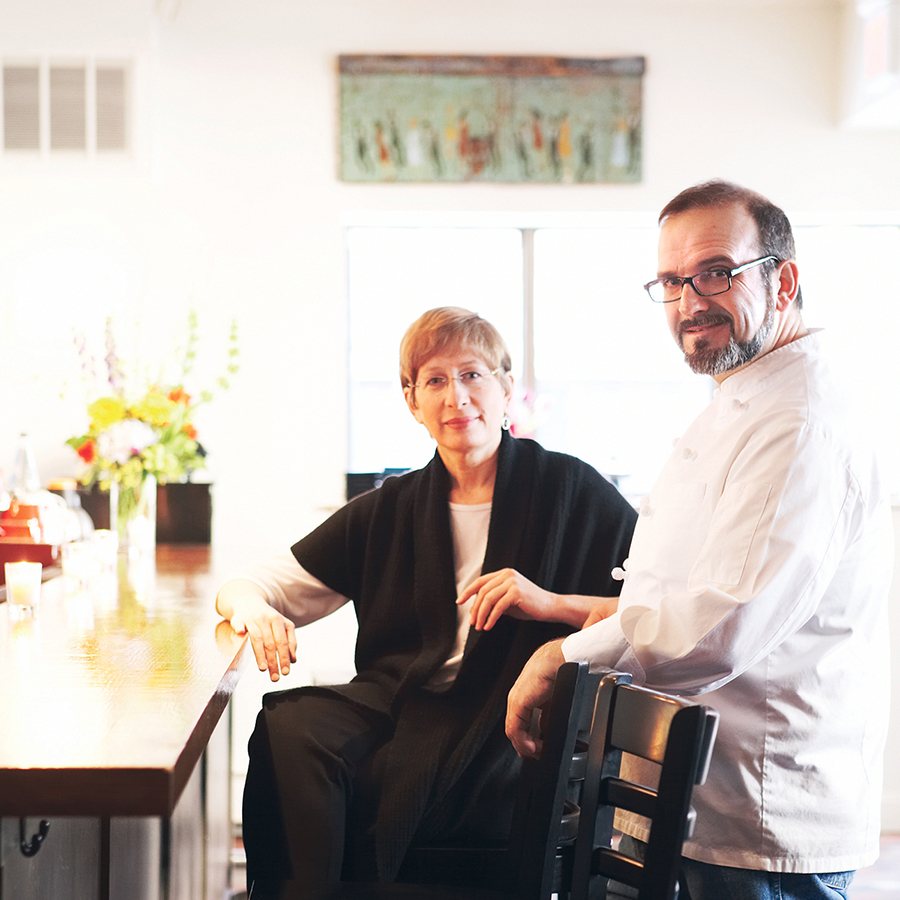 Another independent restaurant looks like it’s being forced out of operating in downtown Boston. As it stands now, Bay Village restaurant and perennial favorite Erbaluce is closing after service on New Year’s Eve, says chef-owner Charles Draghi. The building where the beloved Italian restaurant has been located for 10 years is being redeveloped into condos.

Draghi, who owns Erbaluce with his partner, Joan Johnson, has seen change looming for almost a year, since developers bought the property from his longterm landlord in early 2018. The new owner’s plans call for adding a couple stories of new residential development, but Draghi did not think closing his Piedmontese restaurant was the only option until quite recently, he says. The building owners have been willing to work with Draghi, but a host of other factors are contributing to this decision.

The chef was thinking his business would have to close for a few months for renovations, but could reopen as construction continued on the floors above. But as development plans have solidified, it’s likely that the project would shutter Erbaluce for a year or more, Draghi says. That would force the restaurant to give up its restricted beer and wine license, which is owned by the city and not transferable to a different location. Draghi has submitted a variance request to the licensing board to allow him to hold onto Erbaluce’s license for the full time that the restaurant needs to be closed, but he’s not optimistic about it, he says. Alternatively, to secure an entirely new license, Erbaluce would have to apply, be vetted and approved by the city, and pay for it. It’s a process that’s much easier for multimillion dollar chain restaurants than it is for mom-and-pop business owners.

“In the meantime, we’re looking for maybe another space [to operate] and all that. But the rents are just ridiculous, and there’s no way we can afford half a million bucks for [a new] liquor license,” Draghi says.

High rents and hard-to-come-by licenses are two prohibitive factors of owning a restaurant in 2018, Draghi says, but they’re not the only things he’s been dealing with lately.

Erbaluce opened in October 2008, as the economy was crashing into the Great Recession. “The first couple of years were pretty tricky. But we made it on a lot of locals coming in for a bowl of soup and a glass of wine, or a bowl of pasta,” Draghi says. “Slowly we were able to get the ship out of the harbor and were sailing along pretty well. Literally, with Trump, it was like flipping a switch.”

Draghi says that foreign tourism, previously a big part of his business, seems to have declined in the new Trump era.

“A lot of what we do, because we’re near so many hotels, is foreign tourism,” Draghi says. “[But] I only saw one French couple this summer. We’re usually loaded. Especially with the style of cooking I do, without butter and cream, we get a lot of Asian customers, a lot of Europeans. They get what I do. But they’re not coming over.”

He also notes less convention-related business, which he ascribes to Boston’s staid nightlife scene; convention-goers and other visitors can choose equally expensive cities with more attractive amenities, like comedy venues and nightclubs, for post-work play.

Draghi is hearing from and talking with some regulars and other people interested in helping him establish a new business in a suburb or another city. He’s also imagining a casual, takeout-focused café with salads, soups, and pastas that could work better than a sit-down restaurant in the condo neighborhood springing up around his current business. The chef might take some time to teach in 2019, he adds. He’s not really sure what’s next.

“Right now, the way it looks is we’re going to have to close, and figure it out from there,” Draghi says.

He’s looking toward a strong, final quarter for Erbaluce, with the popular wild mushroom dinner returning this month, and the holidays coming up. Draghi is currently planning the final night of service on New Year’s Eve and is hoping to get a live band in for the party.

“We’ve had a good, steady strong business, but I don’t own the building so there’s nothing I can do right now,” Draghi says.