First Look at the New Fat Cat Restaurant in Quincy

The Quincy Center mainstay is now open in a larger, nearby location—with a larger, new menu from chef Bobby Sisson. 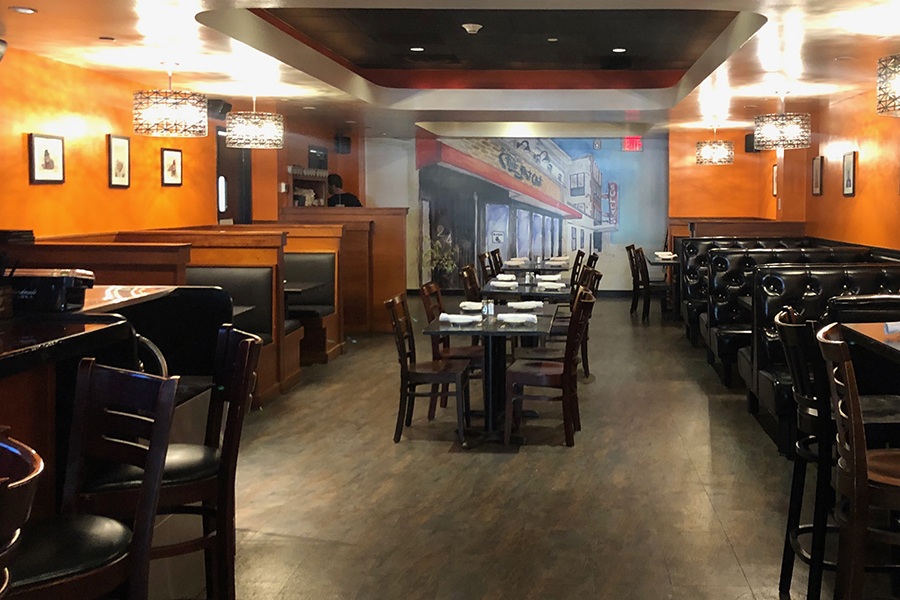 Like so many people in Greater Boston, the Fat Cat restaurant owner Neil Kiley and his team settled into a new place this past weekend. The beloved gastropub reopened on September 2 in a larger, new location in Quincy Center, where it has introduced new chef Bobby Sisson and a larger menu.

The Fat Cat moved to 1495 Hancock St., a short walk from its decade-long home at 34 Chestnut St. The original location is slated for redevelopment, plans for which caused the Fat Cat to temporarily close in early August and embark on its move earlier than anticipated. The new space was formerly a restaurant called Iron Furnace, and was also the original home of Alba Restaurant, which is now situated across the street and recently expanded its roof deck.

The new place is also nearly double the size of the former Fat Cat. It seats about 150 people across 3,600 square feet of dining room, compared with the previous joint’s 65-seat, 1,900-square foot capacity. Sarah Kiley has painted a mural inside the new restaurant paying homage to the original location—complete with the neon sign of its former dive bar neighbor, Sully’s, which served as the de facto waiting room for Fat Cat diners for years.

Notably, chef Sisson has 1,800 square feet of space in his new kitchen, compared with the minuscule 100-square foot workspace on Chestnut Street. With all that extra space comes an expanded menu.

Among the new dishes is a redux of Sisson’s Northern Italian-style wild boar ragu with polenta, a cool-weather crowd-pleaser from his days at the Townshend. Sisson has also introduced a rotating selection of tacos; plus a roasted pork belly entrée with cherry gastrique, crushed hazelnuts, and frisée; and a cold-smoked trout pâté appetizer with fresh herbs, cream cheese, and citrus.

“It’s approachable comfort food that we like to think has a certain level of refinement from my fine-dining days,” Sisson said in a press release.

The Fat Cat was one of the first dining destinations in Quincy Center when it first opened in the late ’00s. Amidst a ton of development, the neighborhood has welcomed 19 new restaurants in the past two years with more on the way. Among the exciting projects in the works is a cocktail destination called Pearl & Lime from the Townshend team, which includes bar manager Palmer Matthews, an alum of Barbara Lynch’s Drink, and a Quincy native. 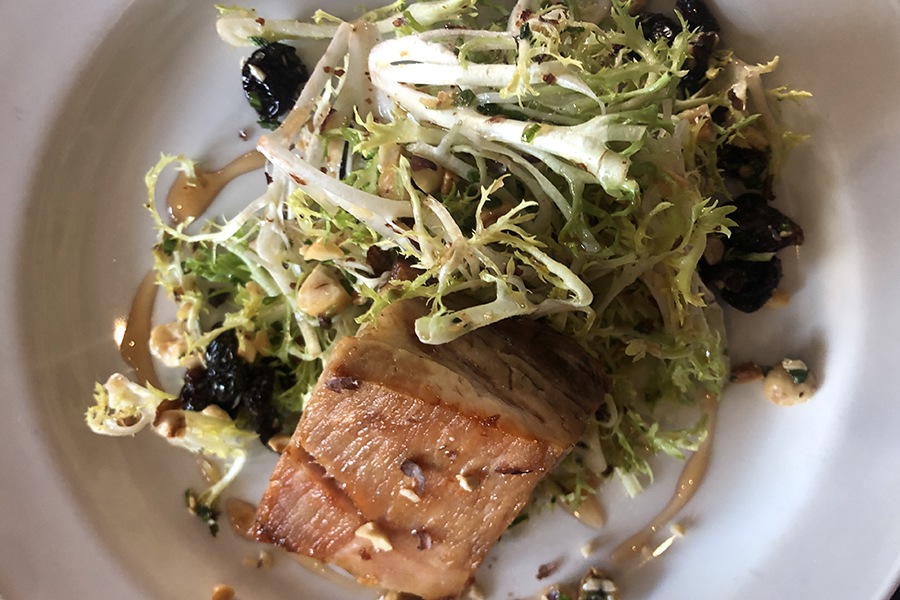 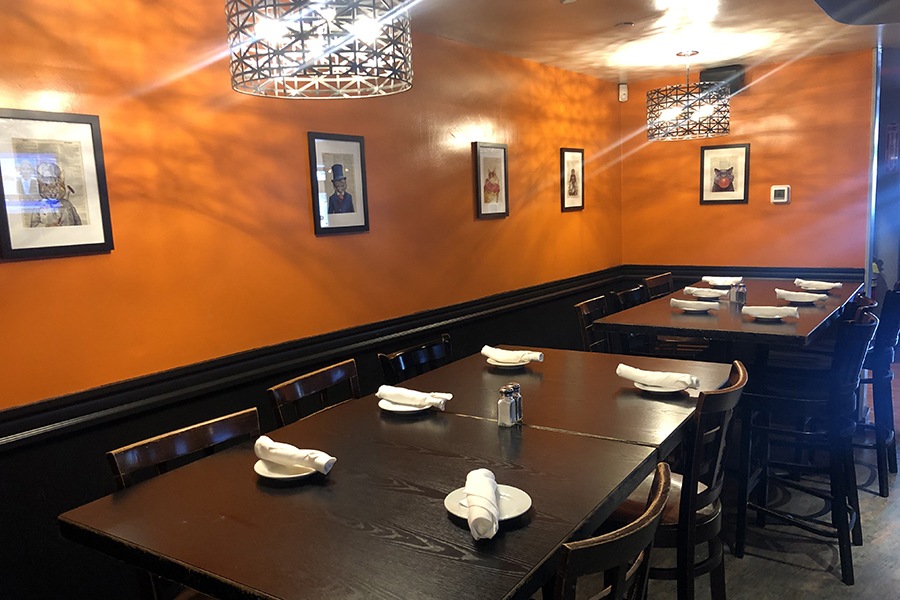 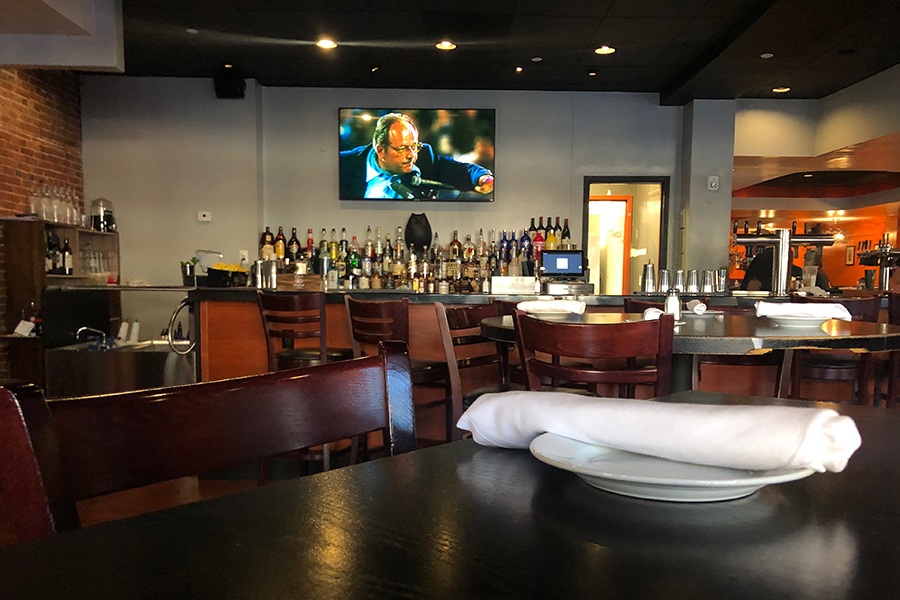 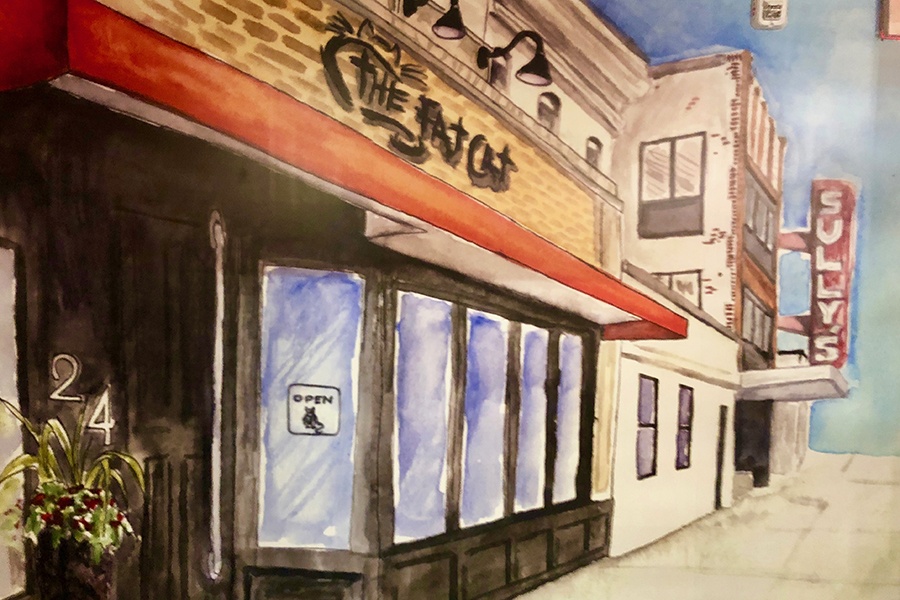