An upcoming pop-up at BLR by Shojo "is just the beginning" for the next iteration of this now-closed Vietnamese favorite. 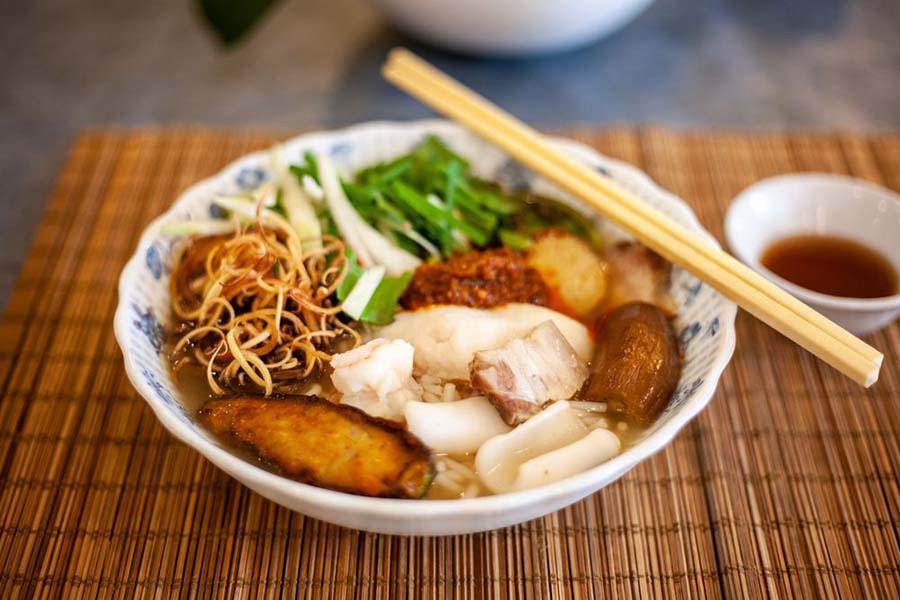 When the family behind New Dong Khanh announced they would close their beloved Chinatown restaurant after 32 years, their statement said “it doesn’t mean it’s over,” giving pho fans a glimmer of hope that the Vietnamese mainstay might someday return. Now, nearly two months after New Dong Khanh shuttered for good, its beloved food is coming back in the neighborhood for two special days: The Vietnamese institution is popping up at BLR by Shojo on September 29 and 30, taking over the subterranean space with greatest-hit menu items like summer rolls, lemongrass chicken, and beef pho.

New Dong Khanh’s fare will replace BLR’s typical family-style Chinese food menu all day on Sunday, September 29, as well as on Monday, when BLR is typically closed. BLR will accept email reservations for the pop-up, and the special NDK menu will be available for walk-in dining as well as for takeout.

The BLR pop-up is the focus for now, says New Dong Khanh co-owner Leon Nguyen, but “it is just the beginning.” Along with his siblings, Cassidy Chan and Joseph Nguyen, the second-generation NDK owners are looking to “continue on the legacy” of their parents’ restaurant, which closed because the founders retired. That could even include a new location, he says.

“There may be future pop ups as well,” Nguyen adds. New Dong Khanh maintained its Facebook and Instagram profiles to keep fans in-the-know about future happenings.

Brian Moy, who owns BLR as well as Shojo and Ruckus in Chinatown, grew up in the neighborhood and was a regular at New Dong Khanh for decades. His go-to order was the cult-favorite lemongrass chicken, a moist and crispy dark-meat delicacy served with rice. Moy’s favorite is on the pop-up menu, along with a signature fried pork chop, beef pho, and more.

“Both Brian and I feel once [NDK] closed, Boston Chinatown was missing a big part of Vietnamese cuisine,” Ngyuen says.