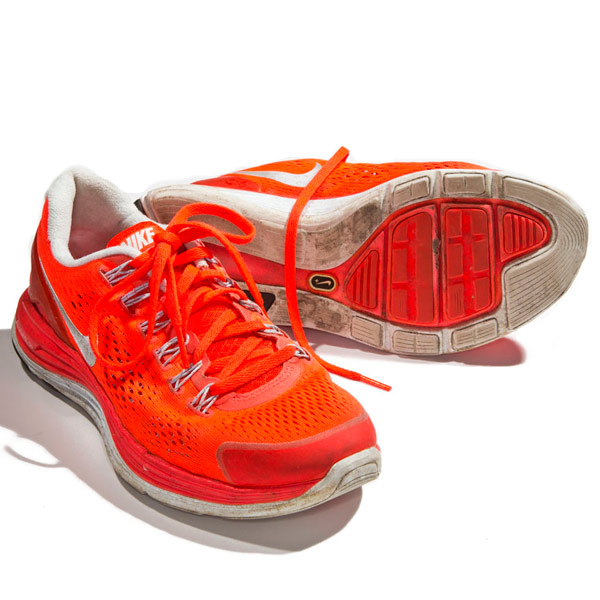 I finished, I got my medal—I was pushy and got my bag pretty quickly, because I wanted my cell phone to call my friend. We met each other where the announcers were. We walked down to Newbury Street and saw our parents outside of Niketown on Exeter. We took family photos—we take that same photo every year. And then we go to Stephanie’s as our celebratory lunch—I never eat at Stephanie’s except for this day of the year. My friend’s dad went to order us all Bloody Marys, and I heard a big boom. And it sounded louder than any boom I had heard in my whole life. I thought it was a sign that fell, or the grandstand. We were inside and it still sounded so loud. All of a sudden you heard the second one. A girl walked into Stephanie’s with blood dripping down her head. Thank God for those first responders that went straight to the people when the bomb went off—they didn’t know if something else would happen. But they went straight to help. We got into the car and were able to cross Mass Ave. It was still open at that point. It was like an exodus out of the city. We were the only car on the road. It was so creepy.