10 Reasons Why Everyone Wants to Visit Iceland 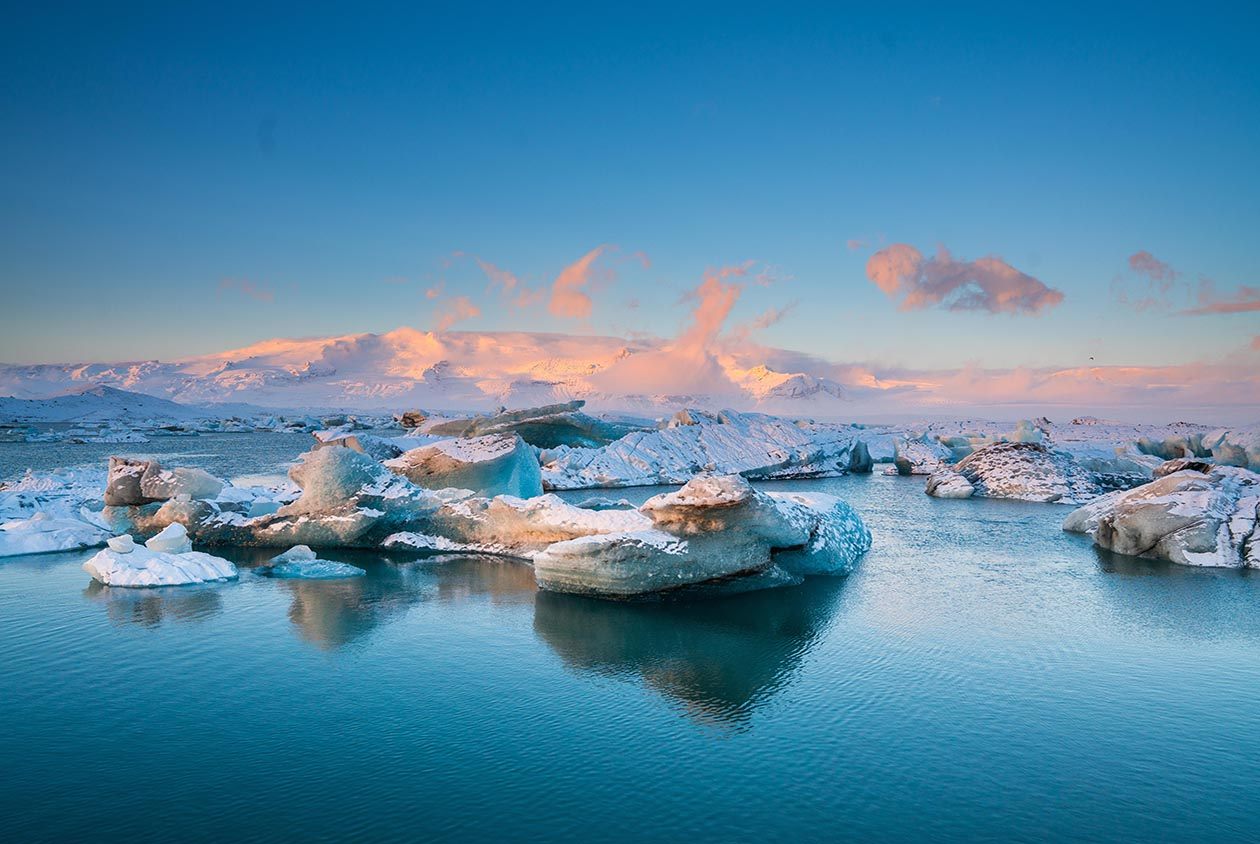 Ah, Iceland. In recent years, the magical and mysterious land of lava rocks and black beaches, larger-than-life mountains, and dramatic landscapes has become the can’t-miss destination for tourists from all over the globe.

So, what’s all the fuss about this Nordic island nation? Here are 10 reasons why everyone is obsessed with Iceland—and why it’s time to book your own trip. 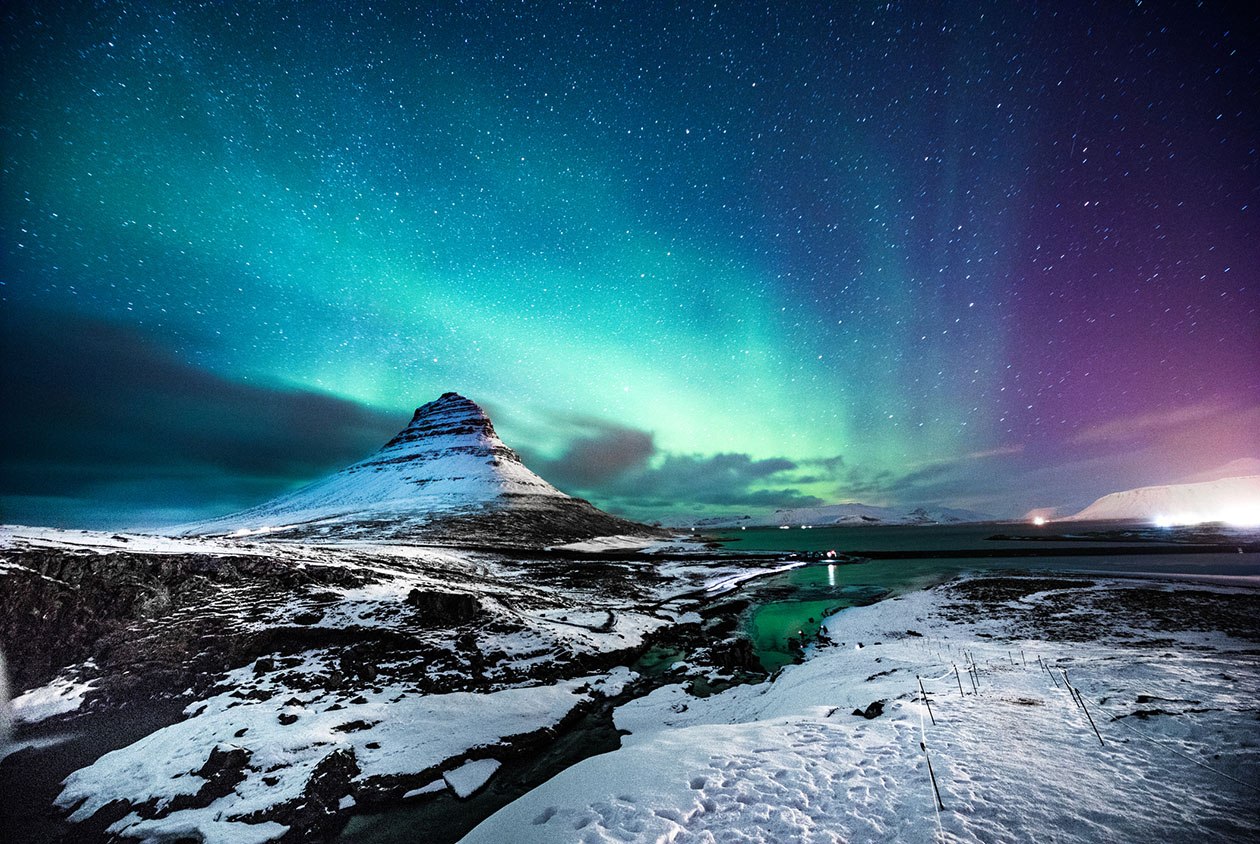 1. The aurora borealis is awe-inspiring.

Iceland is just as beautiful in darkness as it is in 24-hour daylight. The aurora borealis (or northern lights) occurs year-round but is only visible in dark and clear skies. From September to early April between 8 p.m. and 2 a.m., you have a pretty great chance of capturing the celestial, gorgeous green hues.

2. The sun never sets in summer.

If you’ve ever wished for more fun in the sun, you’ll love summer in Iceland. From mid-May to late July, the sun barely sets at midnight and rises again at 3 a.m., due to the tilt in the Earth’s axis and Iceland’s position in the Arctic Circle. On June 21, the summer solstice midnight sun phenomenon is on full display when the sun reaches its highest point in the sky. 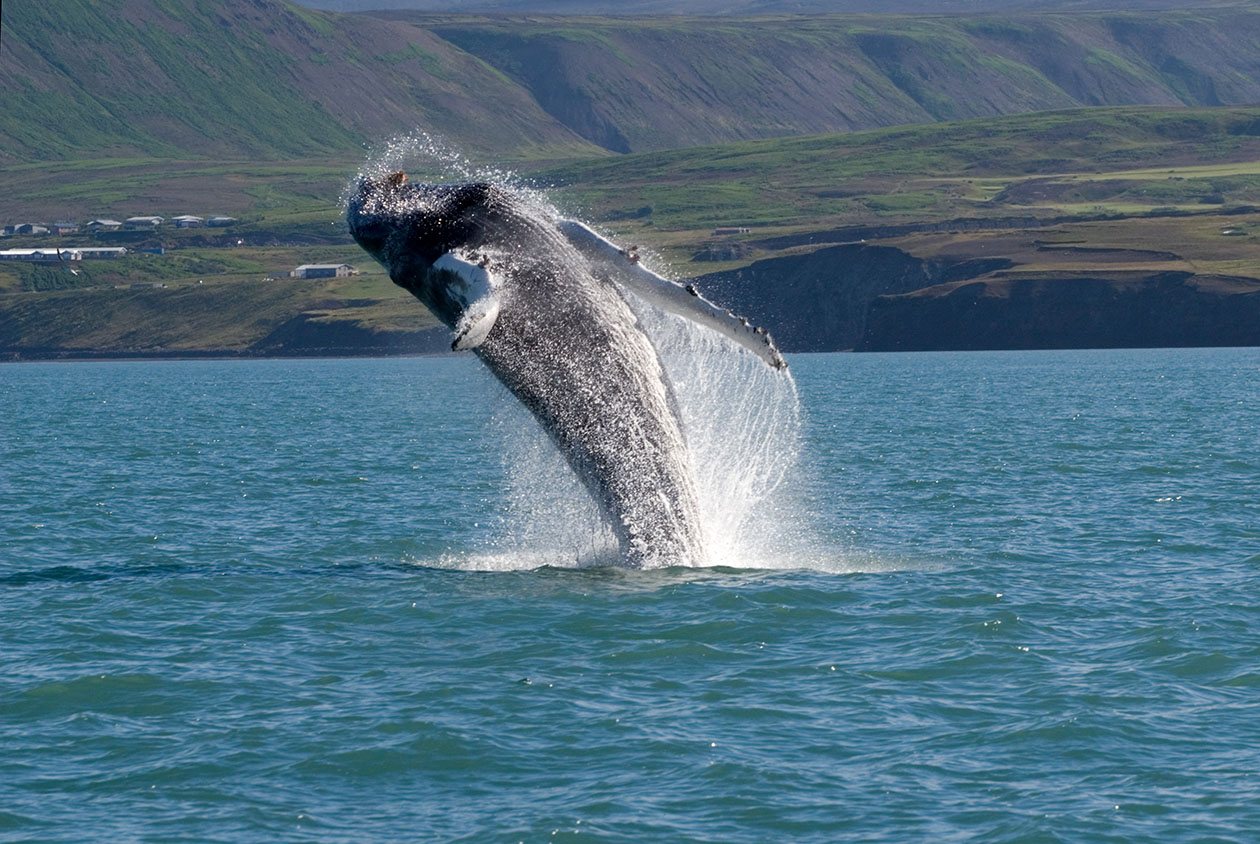 While searching for the sea giants on Cape Cod is an exciting outing, New England whale watching doesn’t always yield results. In Iceland, you’re almost guaranteed to spot at least one of the twenty indigenous species circling the island, including minke and humpback whales. Most whale-watching tours will also swing by seaside cliffs to observe puffins, the country’s adorable unofficial mascot.

See the best of both worlds in the Land of Ice and Fire. There are plenty of glaciers and glacial lakes to discover, like the Jökulsárlón lake in southeast Iceland, and you must explore the Þríhnúkagígur magma chamber, which takes you into the heart of a dormant volcano. If you’re up for a challenging exercise or just willing to do whatever it takes to get the perfect pic for Instagram, Iceland’s many mountains make for a hiker’s heaven. Whether you’re an amateur alpinist or experienced mountaineer, you can pick a hike that suits your level of comfort. 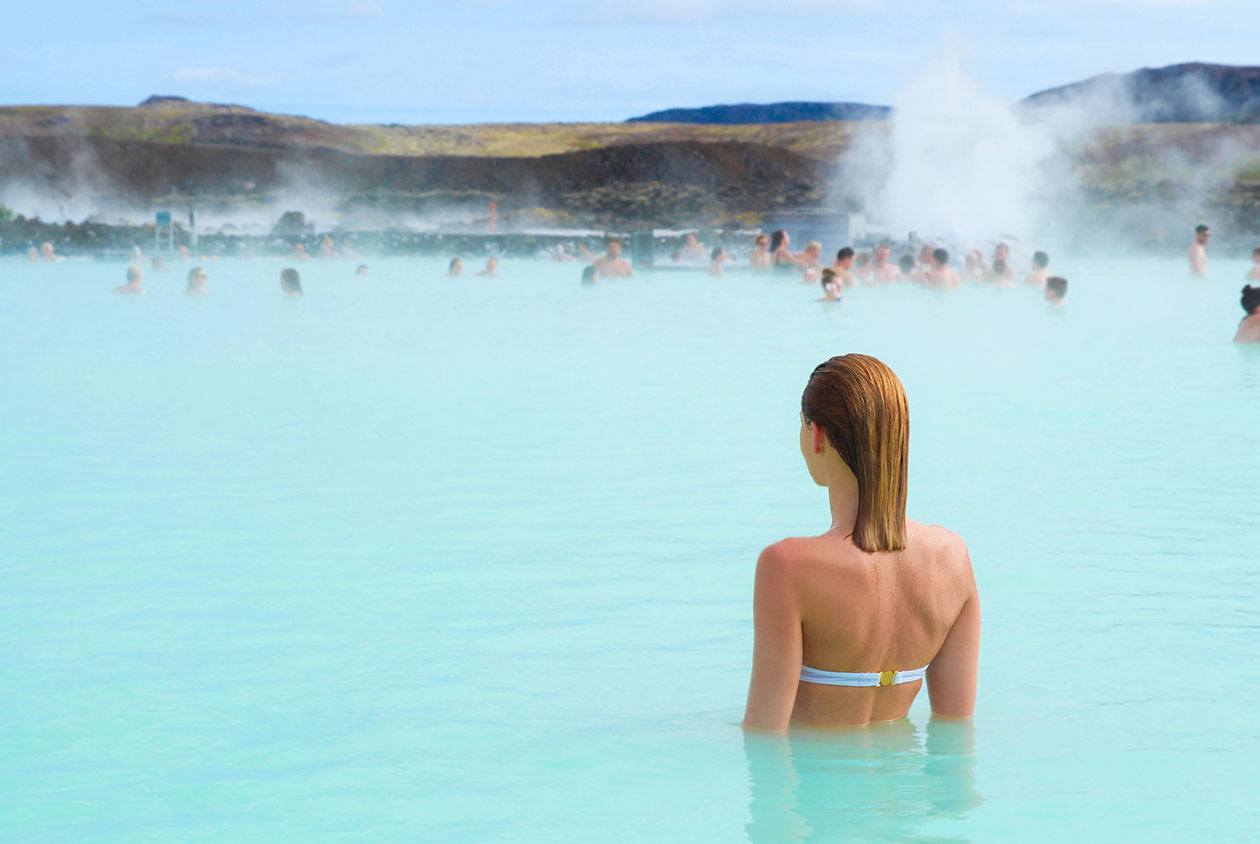 5. You can go for a dip in a geothermal lake.

Iceland uses geothermal energy as a source of power and the natural pools can be found all over the nation, but you can actually swim in the Blue Lagoon, a large lake on the Reykjanes peninsula with an average water temperature of 102 degrees year-round. The warm seawater is rich with minerals like silica and sulfur, which heals and rejuvenates skin. 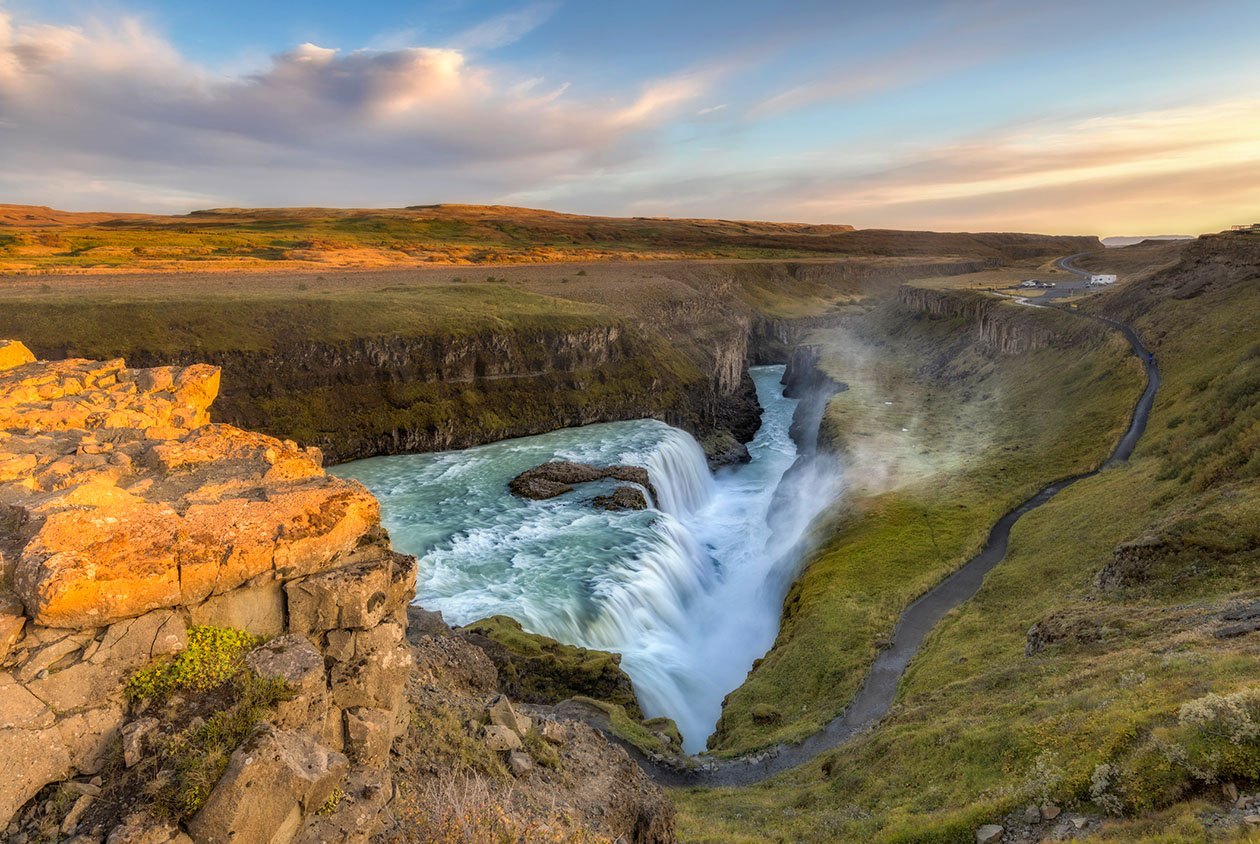 6. The Golden Circle is basically the most beautiful trip you’ll ever take.

The 300-kilometer long round tour that starts and ends in the capital city of Reykjavík will take you through the most scenic parts of the country all in one day. Wind your way through Þingvellir national park, the Great Geysir at Haukadalur (which only erupts a few times per year), and the rainbow-making waterfall Gullfoss. Don’t forget your camera; these will be the photos you frame to commemorate that time you went to Iceland. 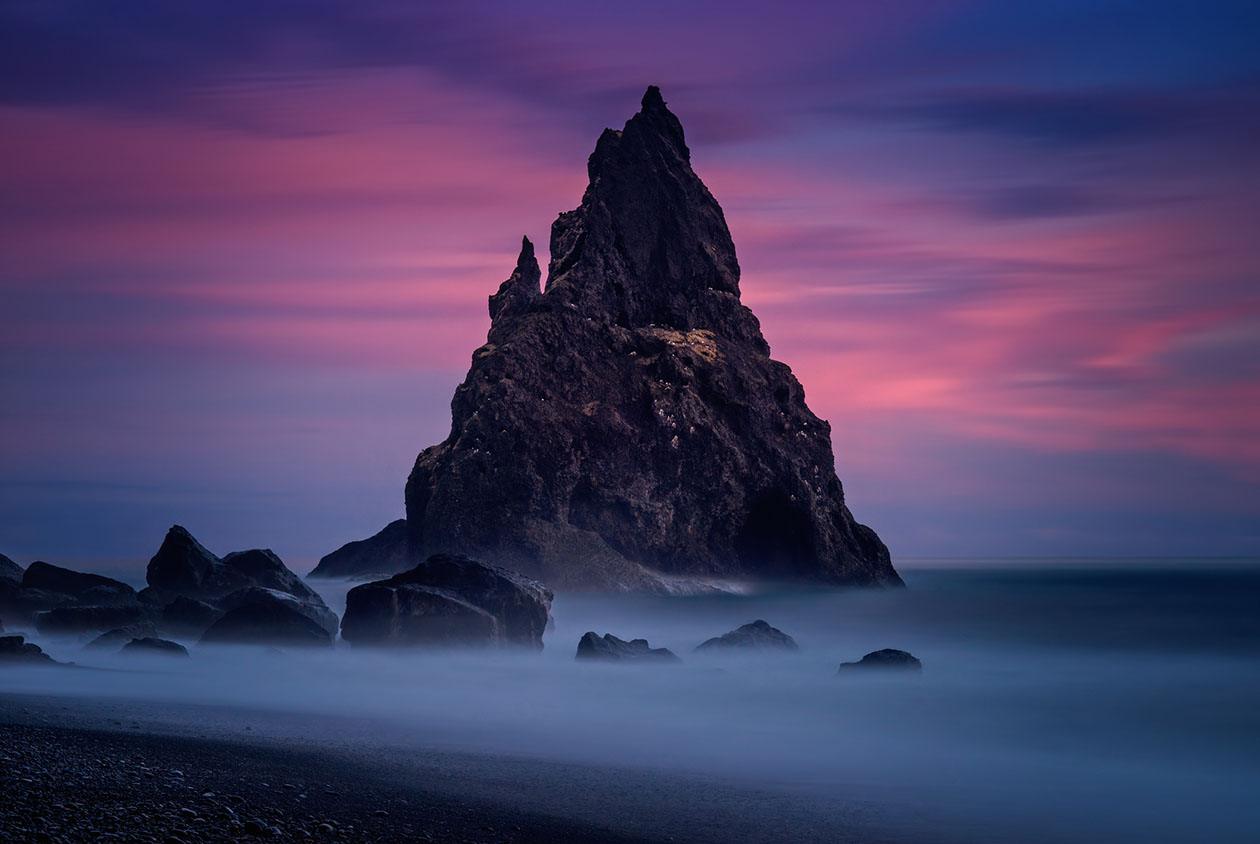 7. You can bask on a different kind of beach.

Iceland is home to beautiful black beaches, like Reynisfjara, the black pebble beach close to the southern village of Vík known for its black basalt cliffs and massive caves, and the “Diamond Beach” of Breidamerkursandur adorned with diamonds of ice throughout the year. Lacking in warm weather and tropical breezes, the black beaches instead offer a rare type of beauty that seems only possible in dreams. 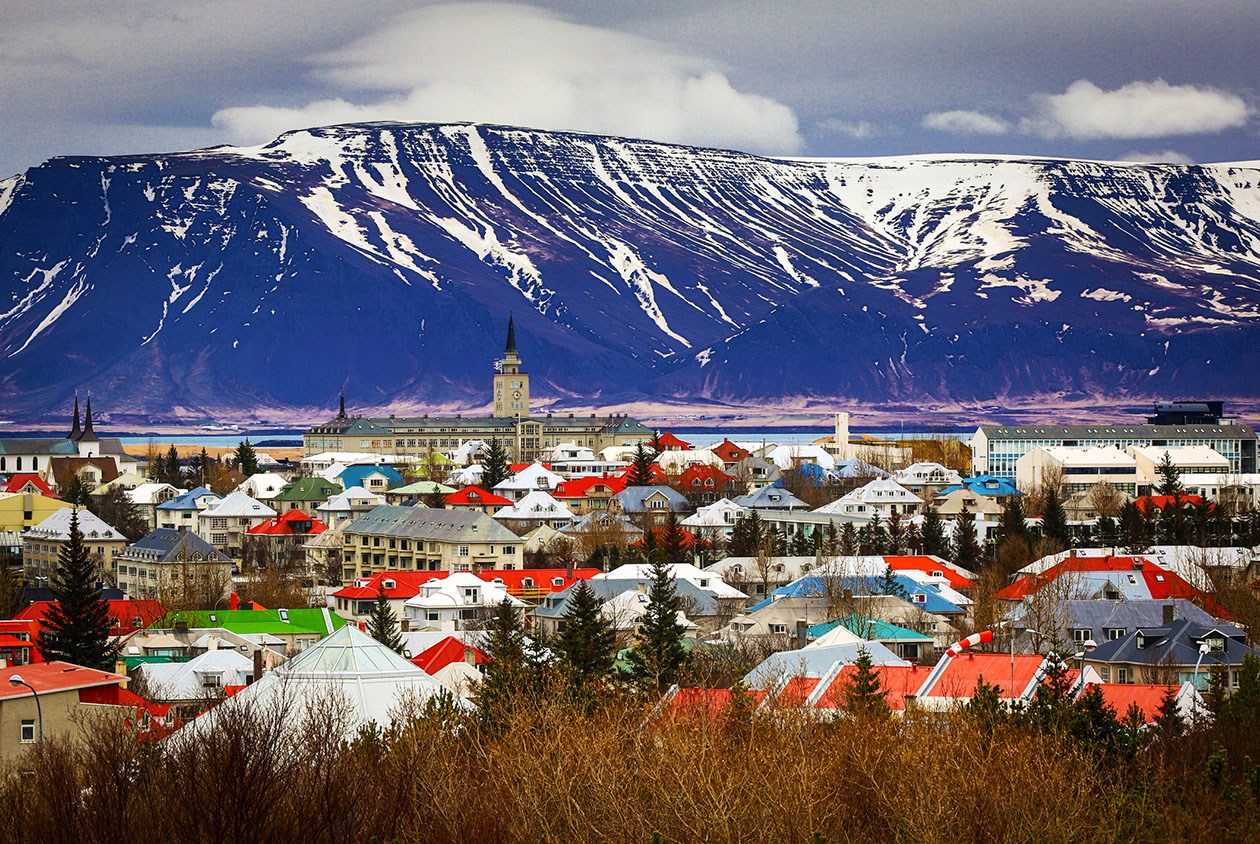 8. It’s the friendliest nation in the world.

The World Economic Forum’s Travel and Tourism Competitiveness Report on global tourism chose Iceland as the friendliest nation in 2013. In addition to ample transportation and attractions, the report also observed the attitude of Icelandic inhabitants, so be prepared to be welcomed with open arms by the lovely locals. 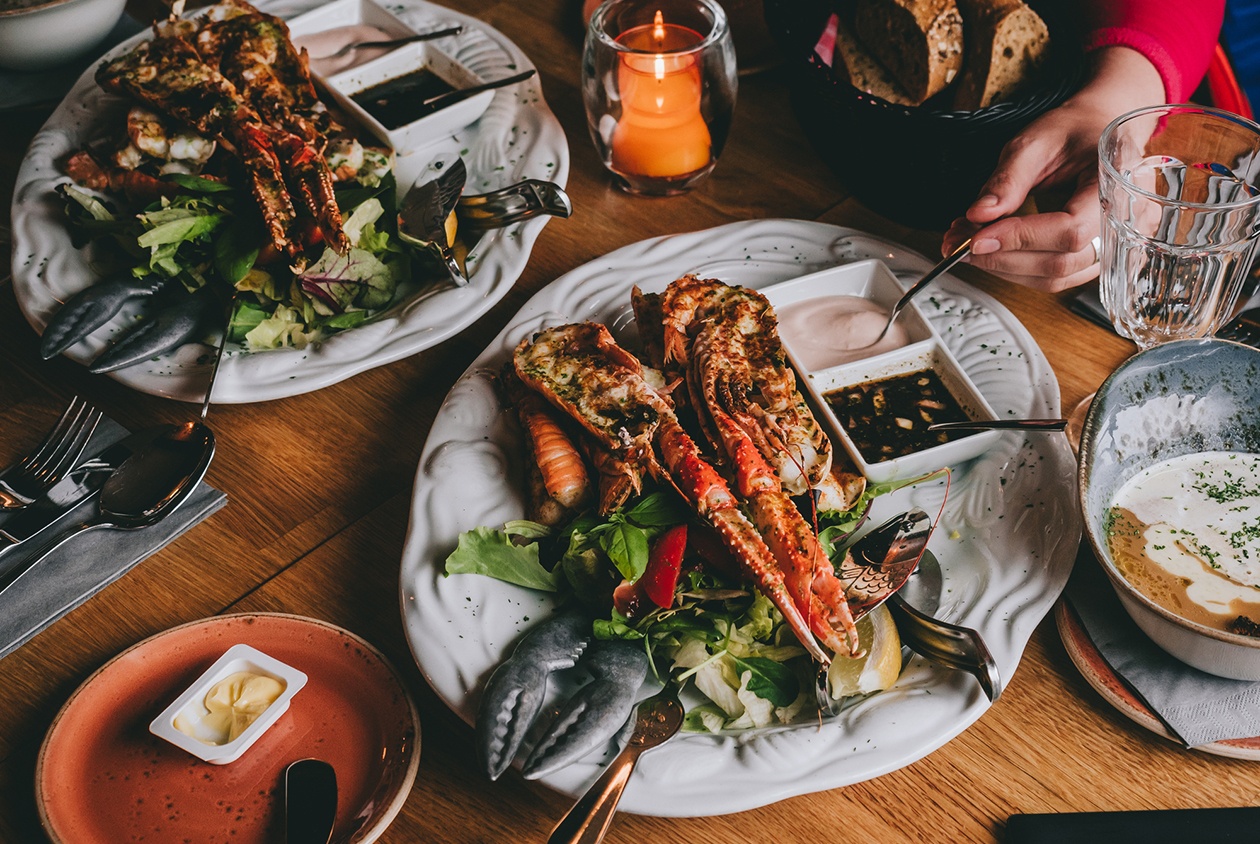 9. The food is fresh, pure, and delicious.

The Scandinavian cuisine culture of using fresh fare from the surroundings means there’s less of a focus on GMOs or artificial ingredients. Locals like their Skyr, a creamy cheese-like dairy dish, but classic food staples that you’ll still recognize include lobster, salted cod, lamb, and—surprisingly—hot dogs.

Cross a country off your bucket list without breaking the bank. WOW air is offering $99.99 one-way flights from Boston to Reykjavik. And if you have plans to travel further to Europe, you can turn your layover in Iceland into a stopover and enjoy the best of both destinations—because the only thing better than one vacation is two.

For more information on things to do in Iceland and how to get there, visit wowair.us. And if you needed even more inspiration to get your Icelandic itinerary together, check out the video below!