Hamilton, Waitress, Phantom of the Opera, Aladdin, and more are on the lineup. 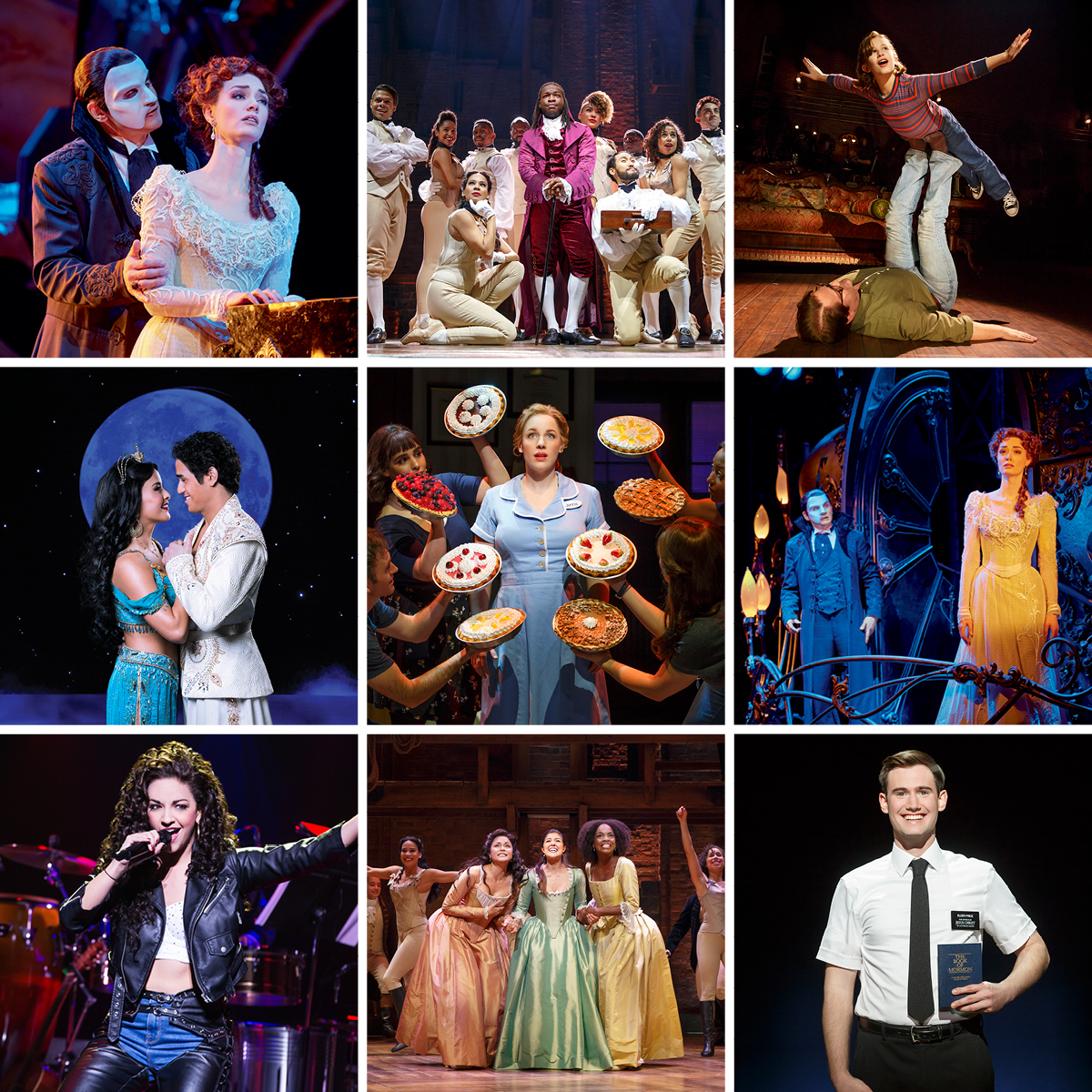 Don’t miss your shot—Broadway in Boston announced its 2017-2018 season lineup Monday night at the Boston Opera House, and—as per usual—the audience gasped and cheered as their calendars filled up.

The arrival of Hamilton, Lin-Manuel Miranda’s tour de force that won all the awards, was revealed during last year’s season announcement, but now we have dates: you’ll have to wait until September 2018. Can’t wait that long? Consider seeing Leslie Odom Jr. (who played Aaron Burr) this June when he performs at Symphony Hall with the Boston Pops.

Other upcoming productions include Phantom of the Opera, Waitress (directed by Diane Paulus of the A.R.T., with music by Sara Bareilles, and an all-female creative team), Aladdin, and more.

Here are the upcoming shows that still remain from the 2016-2017 lineup: