The Next Season of The Mindy Project Will Be the Last

Mindy Kaling's sitcom on Hulu will end after six seasons. 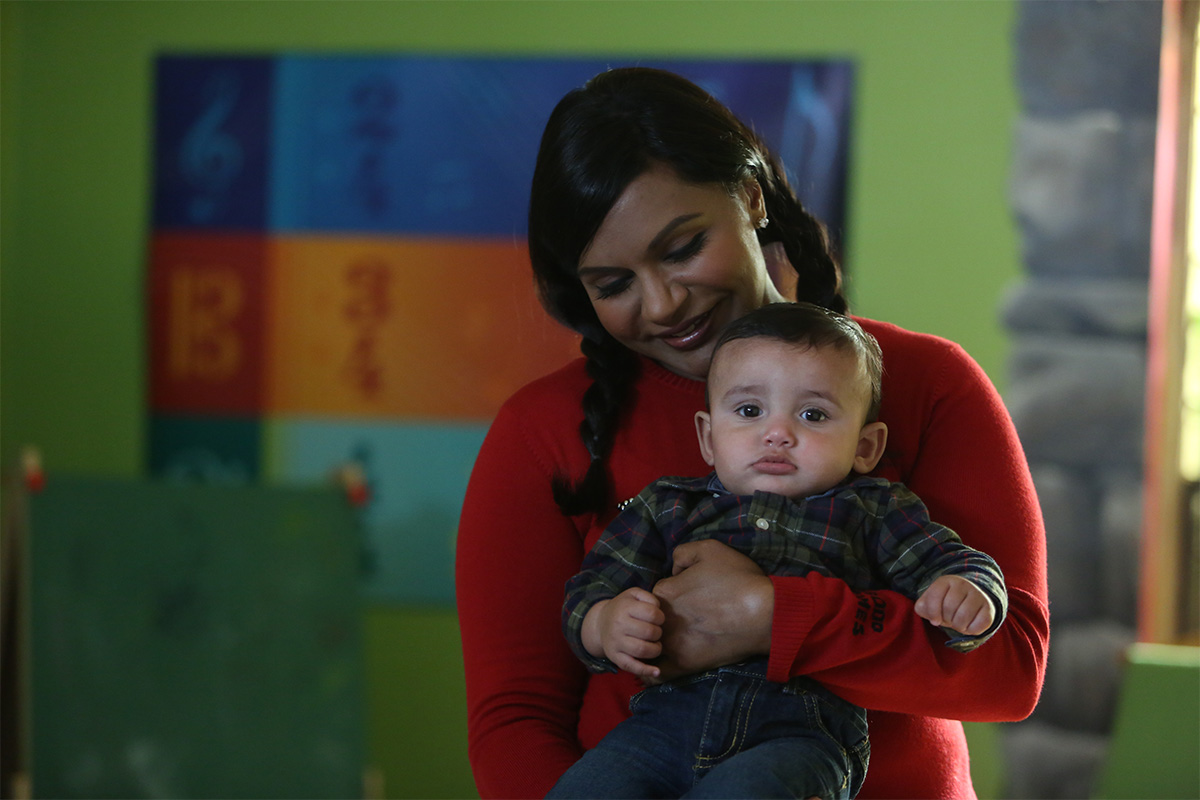 Mindy Kaling is officially moving on to new things: Her eponymous sitcom is ending. Hulu has announced that the upcoming sixth season of The Mindy Project will be its final one, according to Deadline.

The announcement from the streaming service comes after Tuesday’s season five finale of the comedy. Kaling, a Cambridge native, created the show and serves as both executive producer and star. The show follows the adventures of Mindy Lahiri, an OB/GYN who tries to balance her professional, social, and love life in New York City to rom-com perfection.

The Mindy Project originally premiered in 2012 on Fox, where it remained for three seasons until the network decided to cancel it. The show’s destiny then remained up in the air until Hulu came to its rescue in 2015. Thanks to Hulu, the show has now released over 100 episodes, and is the only surviving sitcom from fall 2012.

“It has been an honor and a joy to work with Mindy and the entire creative team behind The Mindy Project,” said Craig Erwich, SVP and Head of Content at Hulu in a statement. “This series has been part of Hulu since we launched the service and, thanks to Mindy’s incredibly unique voice and vision, has remained one of our most popular and beloved series over the past five years. While we can’t wait to see what Mindy has in store for what will undoubtedly be a fantastic sixth and final season, we know The Mindy Project will live on as fans will continue to watch, discover and re-live all of the best moments from the complete series on Hulu.”

Kaling confirmed the news in a tweet. The final season will premiere in September.

It’s true! Our 6th season will be our last but it’ll be lit AF. Save your sour straws, bear claws & chicken wings for Sept #TheMindyProject