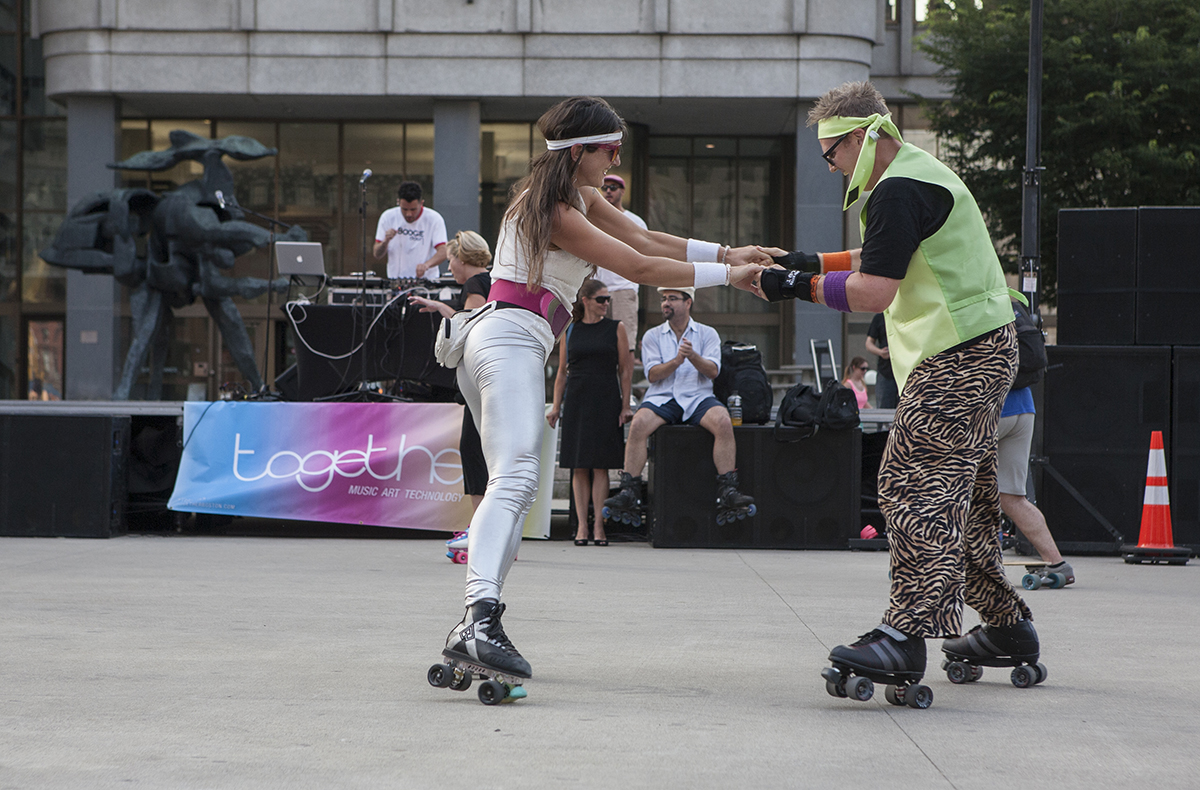 Yes, the Donna Summer Roller Disco Party will roll on in 2017 as part of the City of Boston’s summer entertainment series. Mayor Marty Walsh and the Office of Tourism, Sports, and Entertainment announced the schedule today, which also includes the 10th annual Caliente! celebration, GospelFest, and Country in the City. All events are free and open to the public. Details like exact times and performers will be shared throughout summer.

Roller skate disco returns to City Hall Plaza for the fourth annual tribute to Boston-born disco legend Donna Summer. Once again, a roller skating rink will be set up for all to enjoy. Free skate rentals will be available on a first-come, first-served basis.

Caliente: A Celebration of Latin Music and Culture

Fridays in July and August, this concert series will showcase local music.

Country in the City

Enjoy country music in the heart of downtown Boston during the second annual Country in the City concert.

From yoga to dancing to kickboxing, this festival is a day-long celebration designed to get Boston moving.

Complete a 10- or 40-mile long route that starts and finishes at City Hall Plaza for the 13th Annual Hub on Wheels.