Boston Harbor Hotel’s Summer in the City Is Back

Free entertainment every Tuesday through Friday. 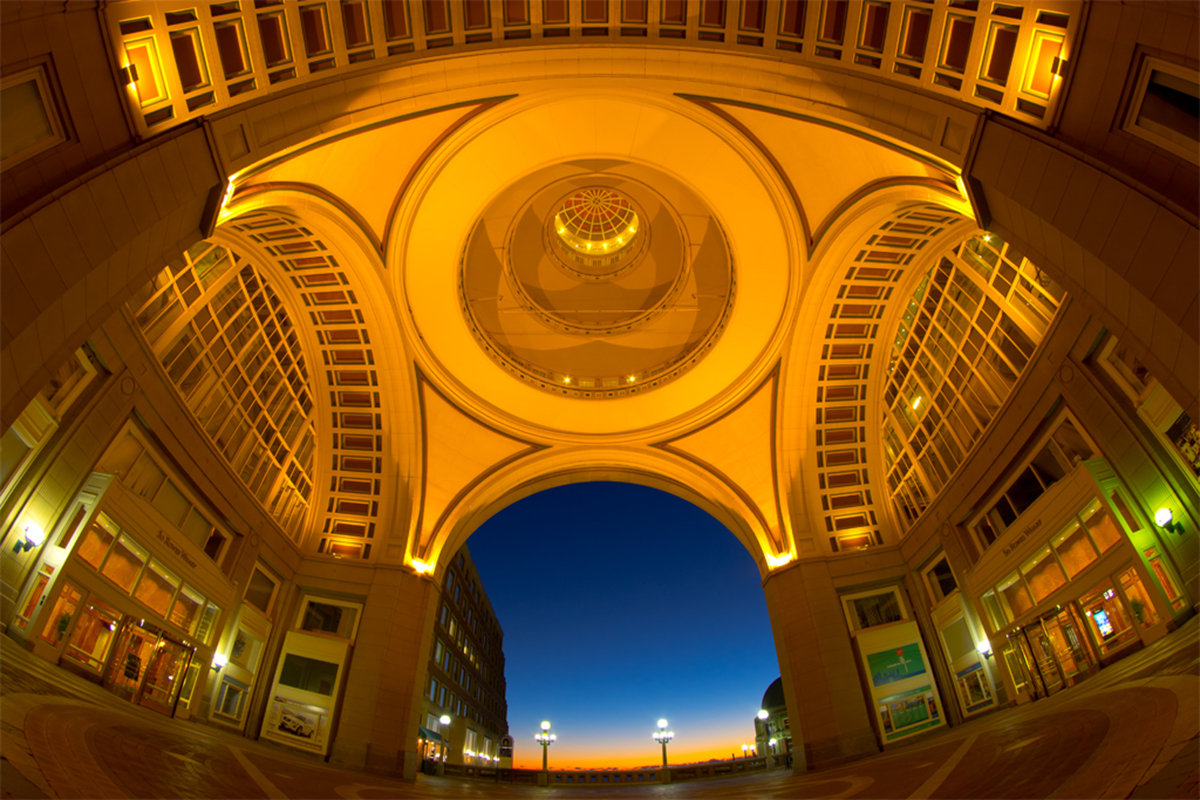 It’s ba-ack. The Boston Harbor Hotel’s annual Summer in the City series kicks off Thursday, June 8, for its 2017 season. This will be the 19th year the hotel has hosted the summer-long entertainment series, which offers free live music every Tuesday, Wednesday, and Thursday, and a free movie screening every Friday night. For optimal enjoyment, grab a table for some al fresco dining.