Scenes from Photo Shoot for a Cure Benefiting the Michael J. Fox Foundation 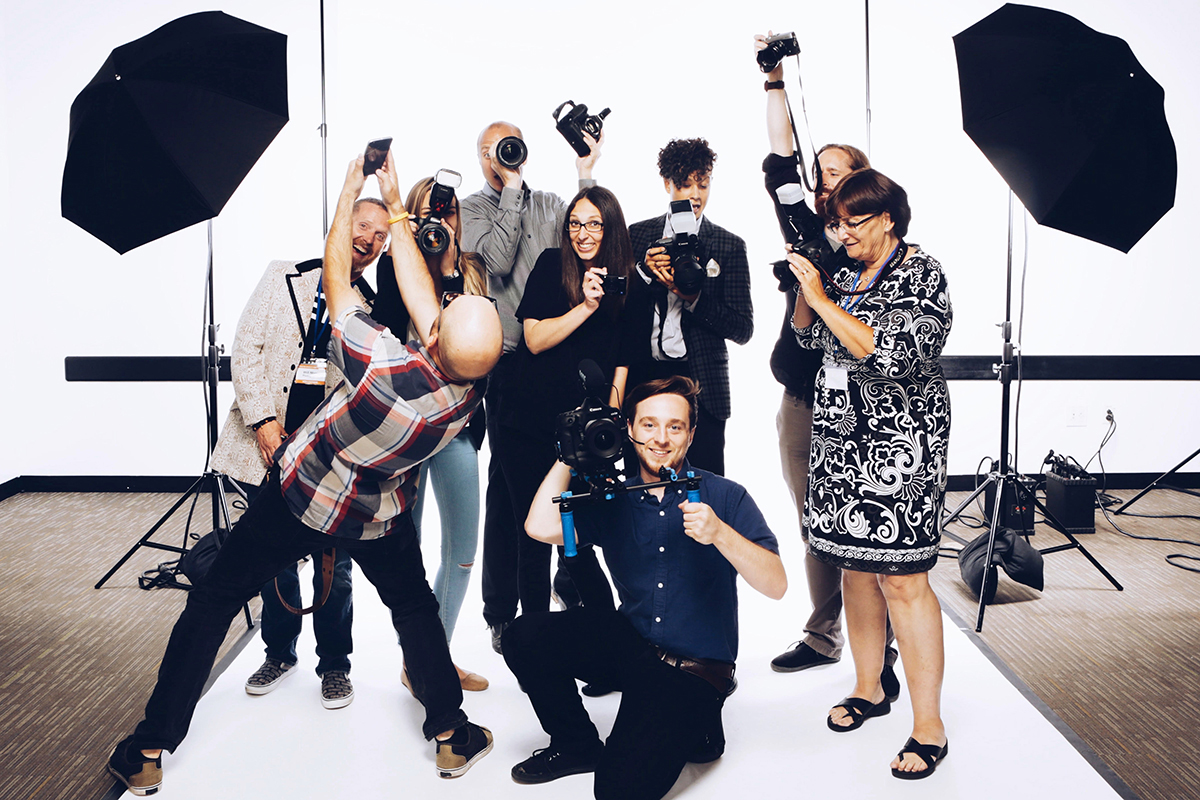 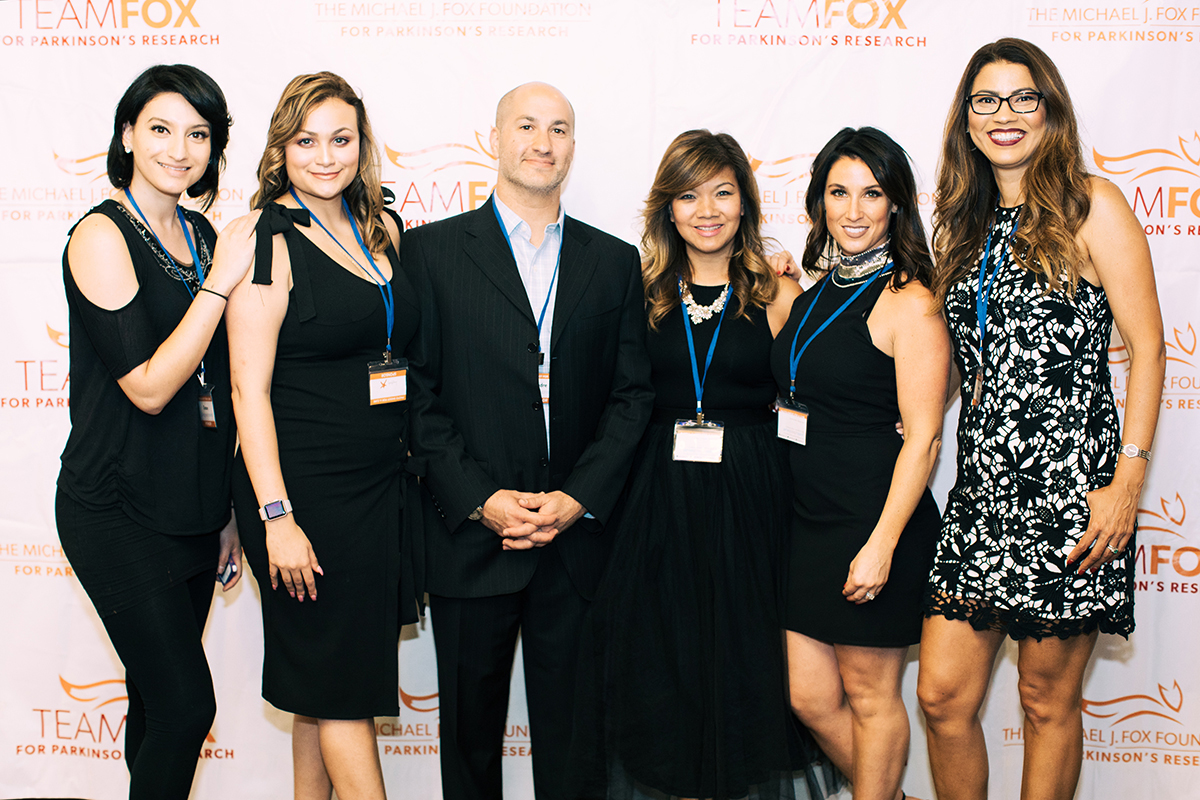 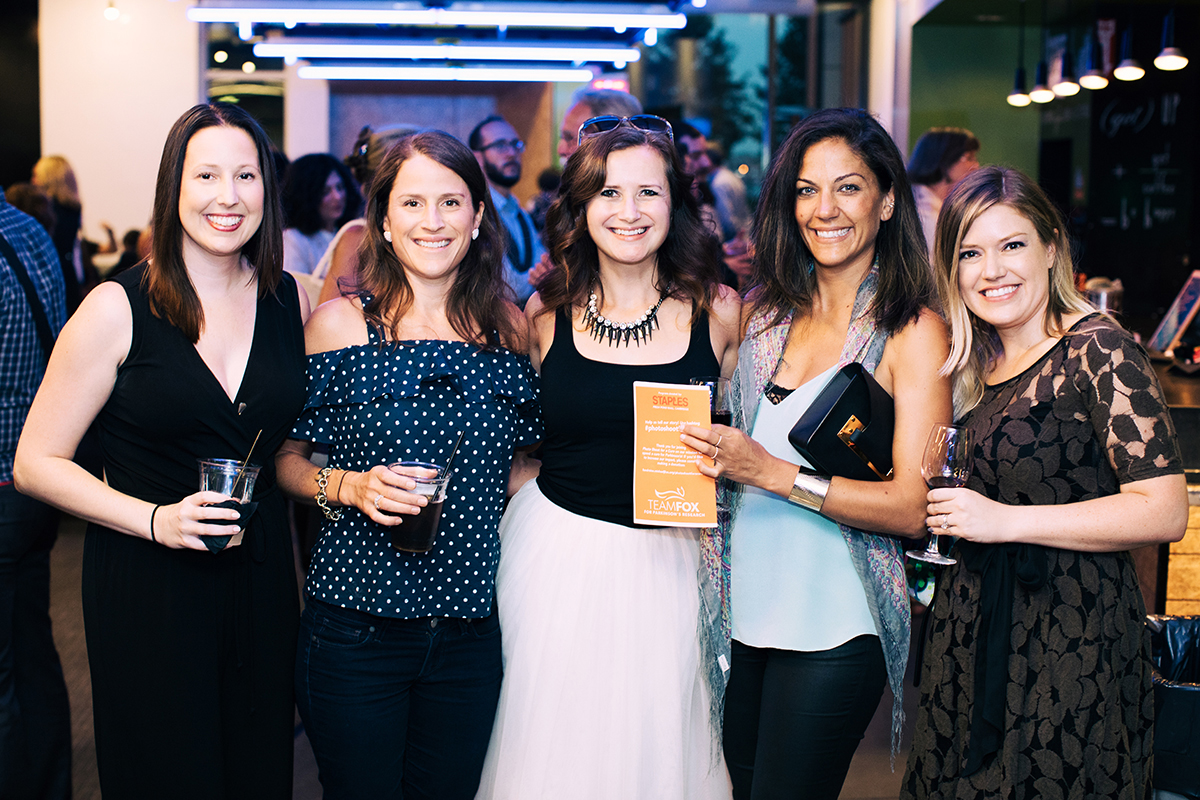 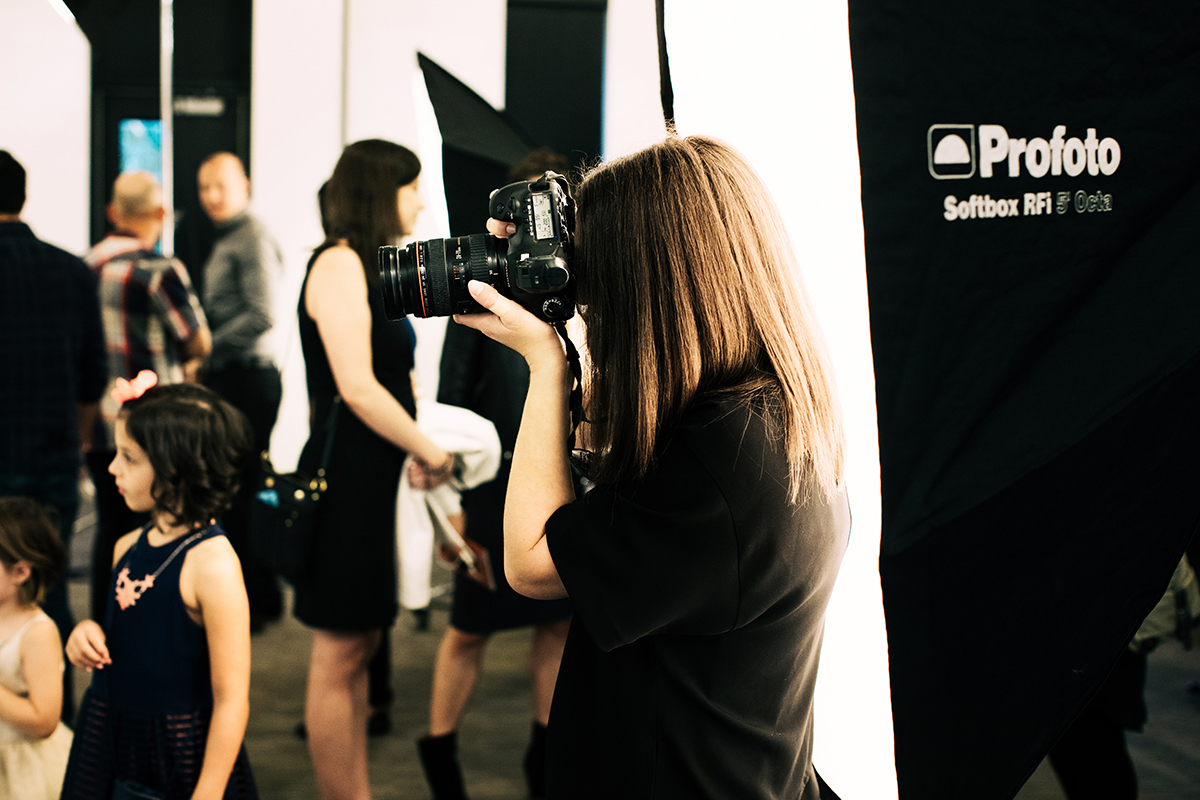 Diana Levine produces Photo Shoot for a Cure, inspired by her mom’s diagnosis with Parkinson’s disease 12 years ago. 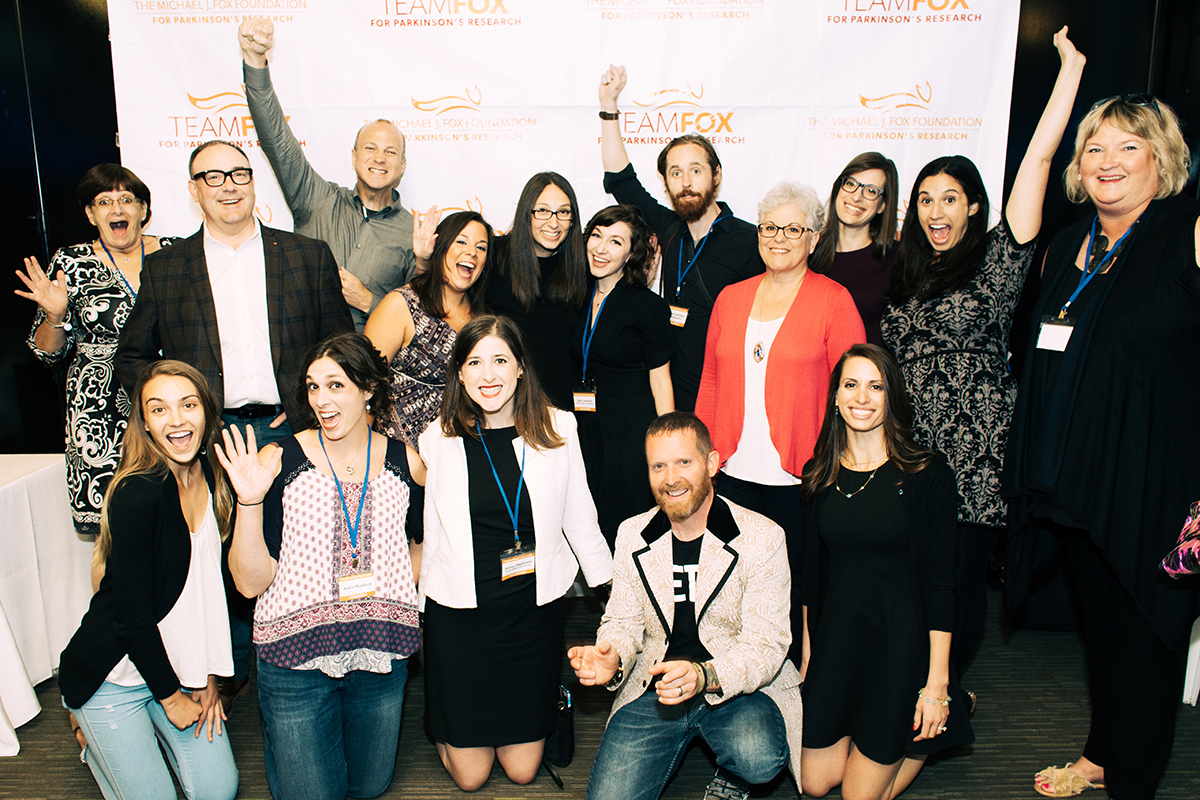 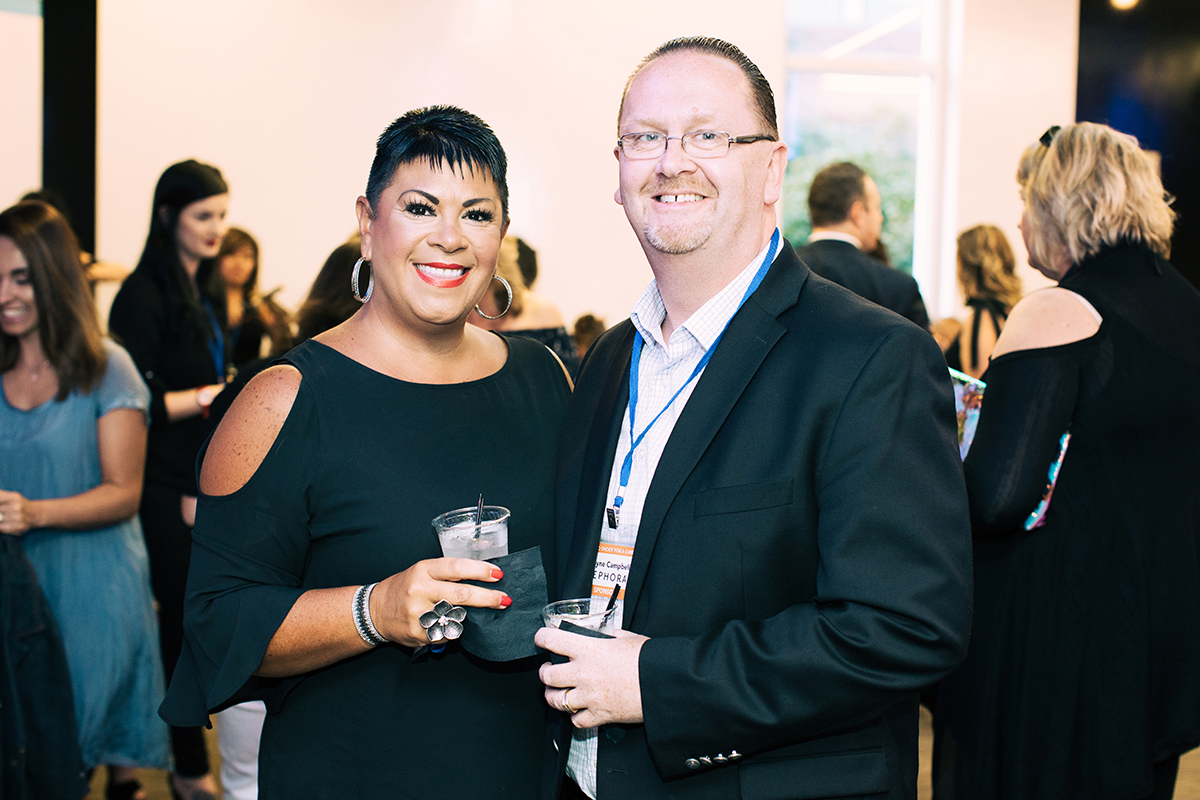 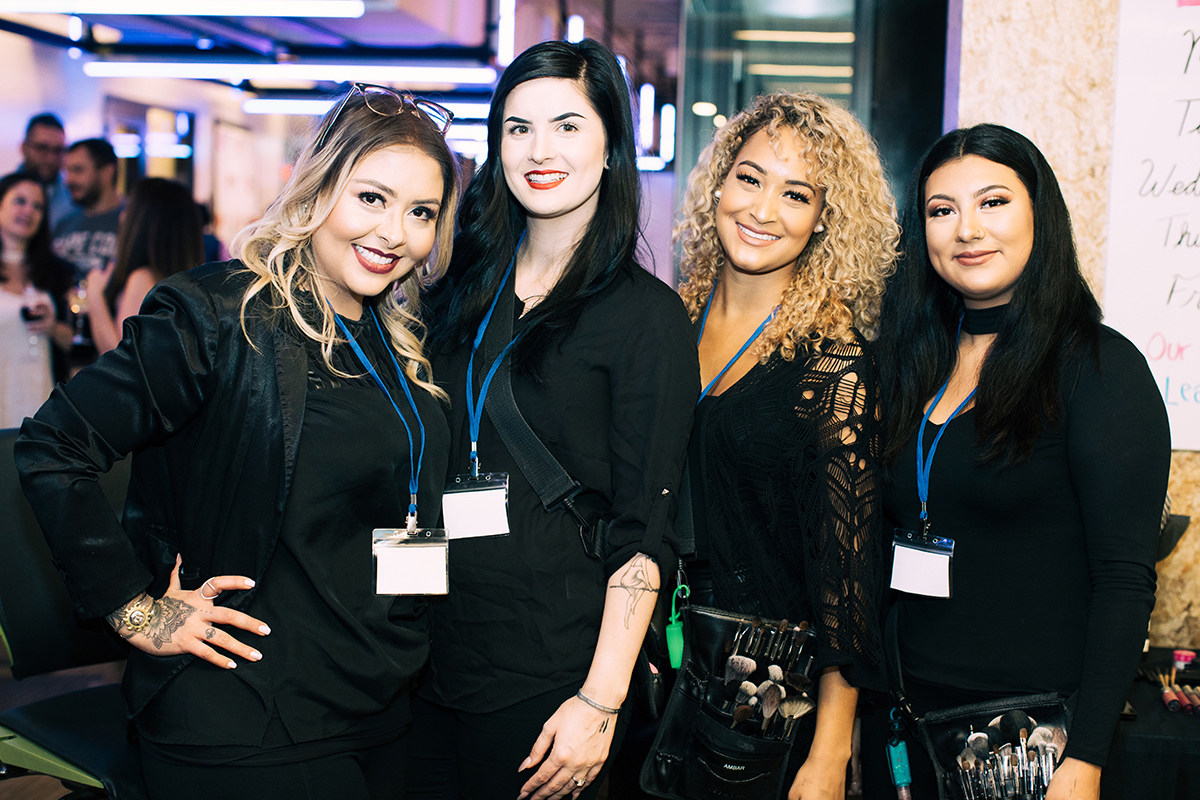 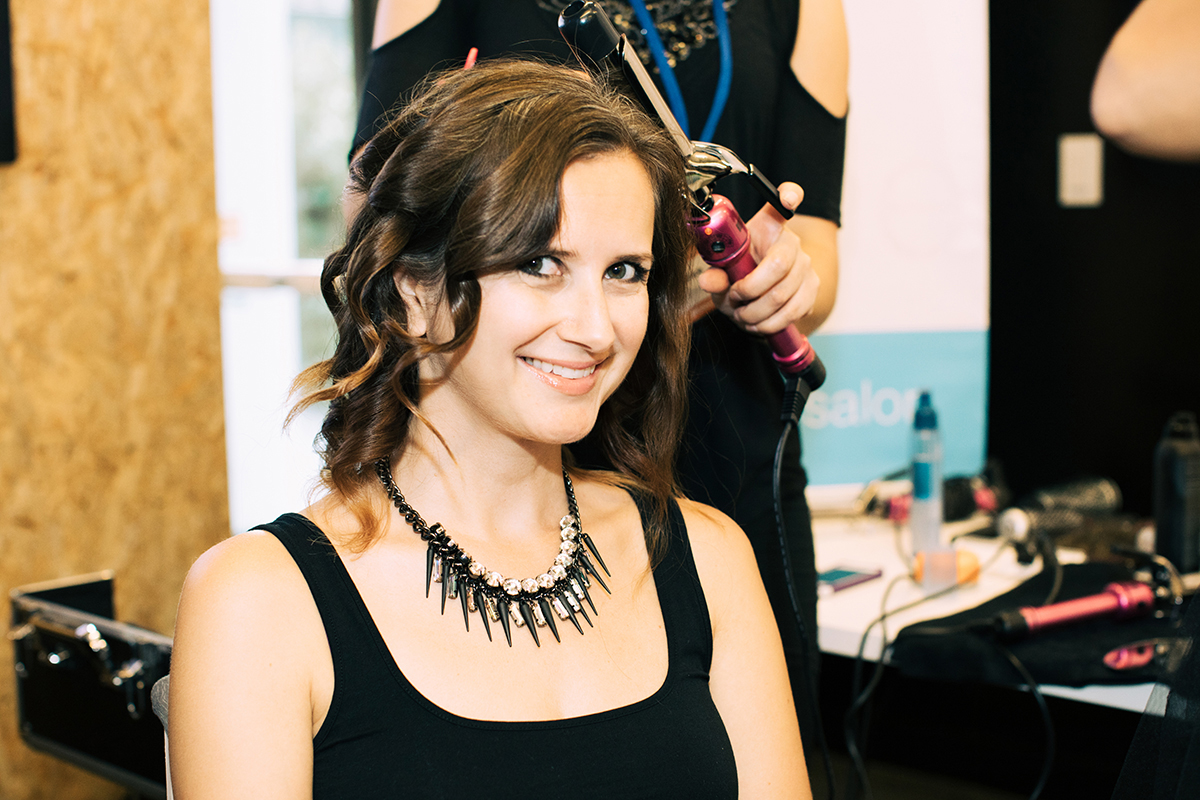 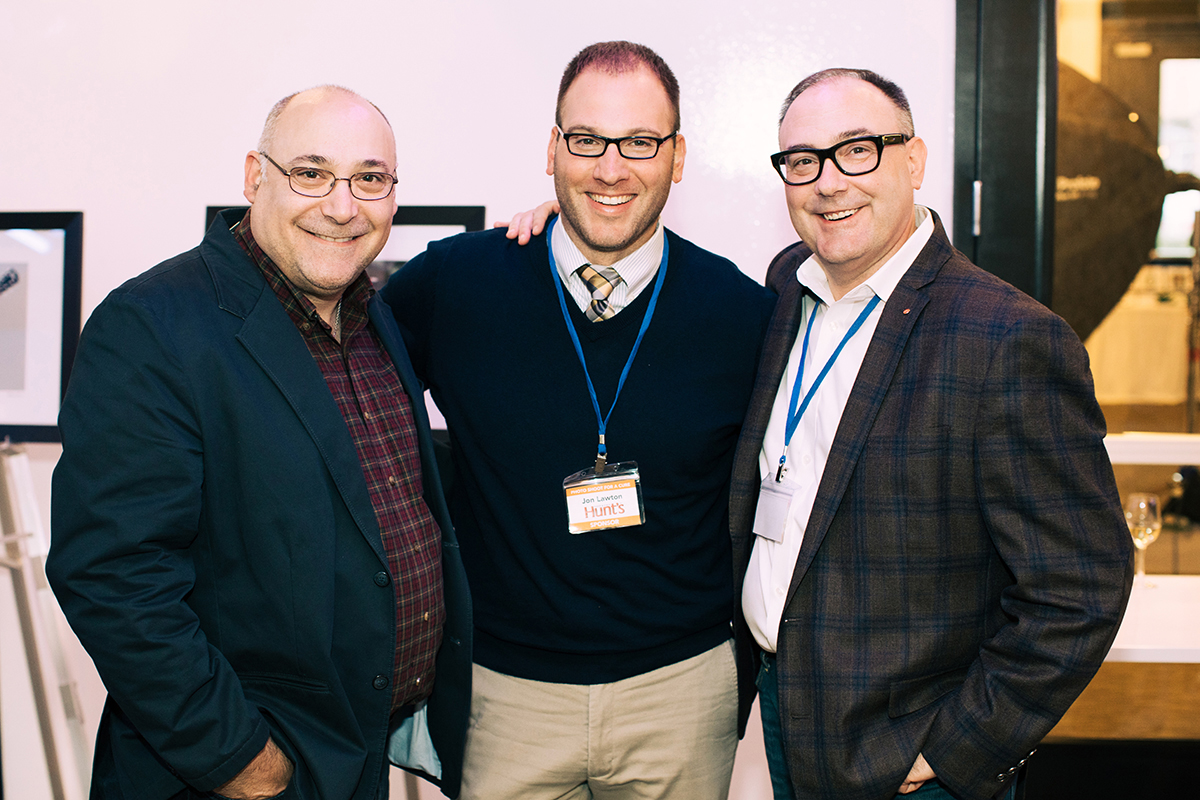 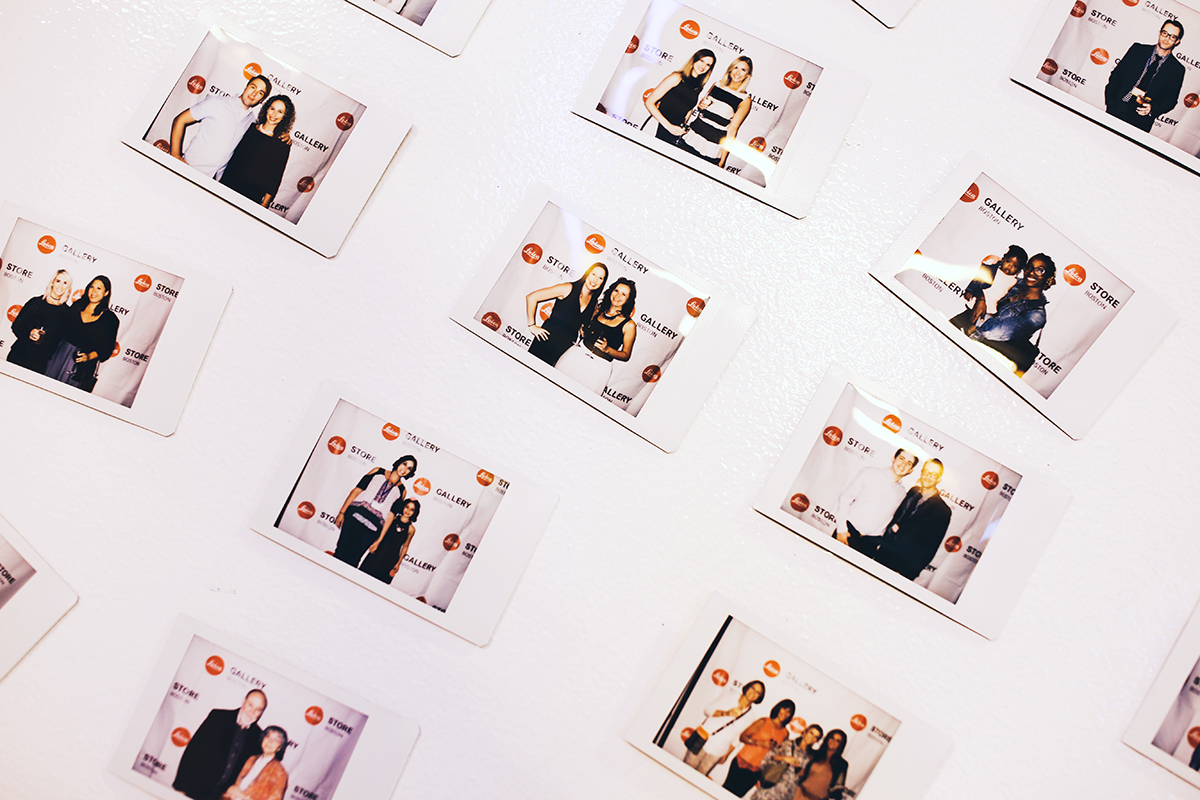 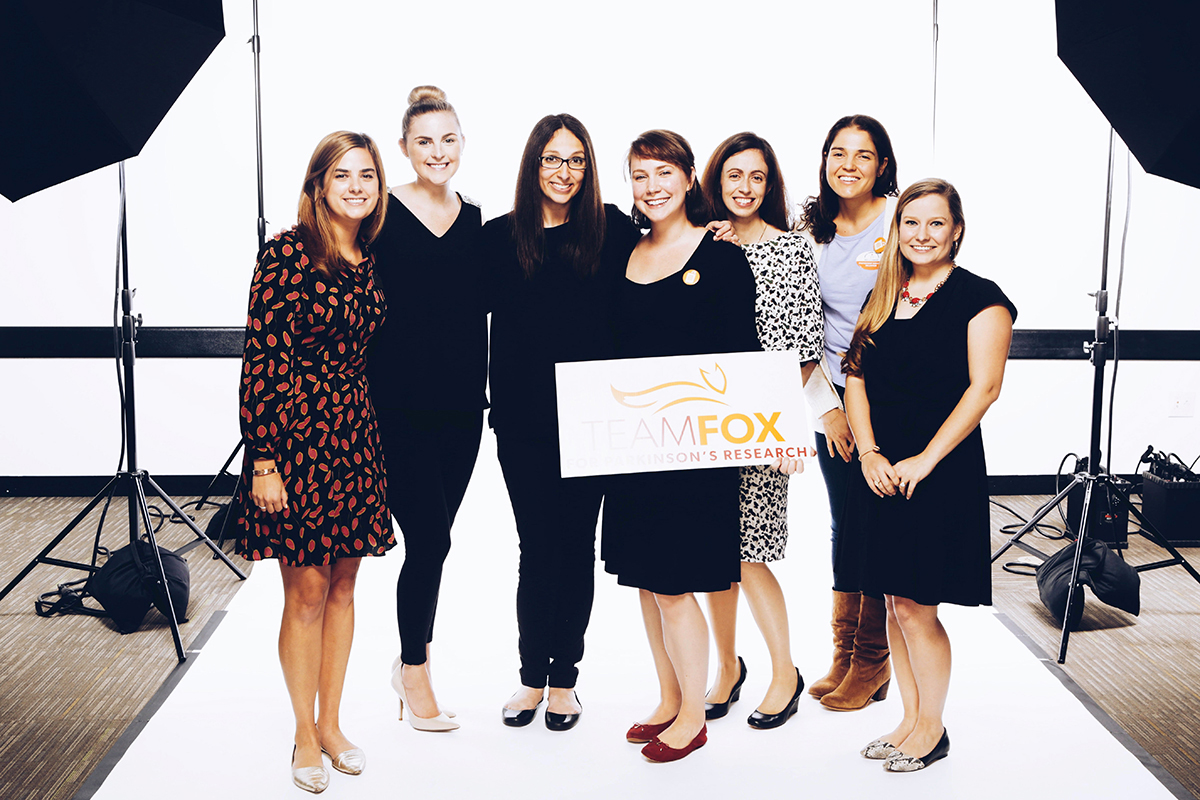 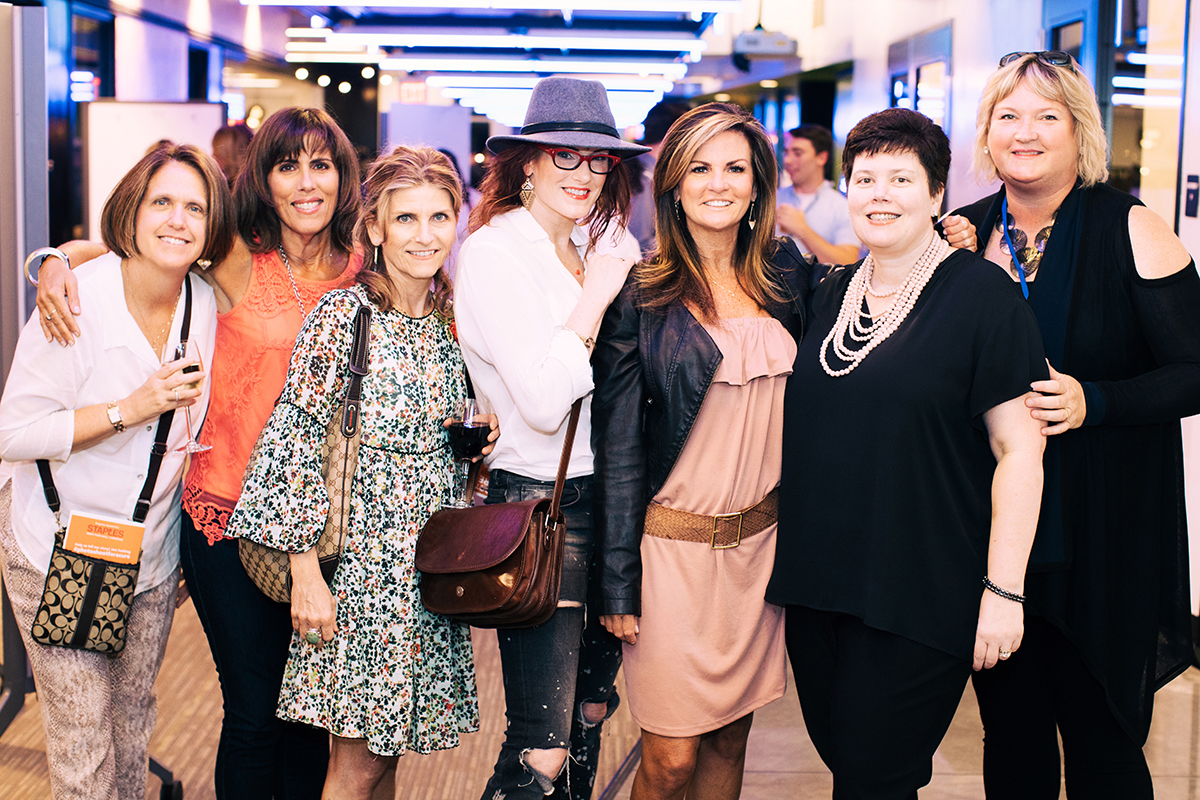 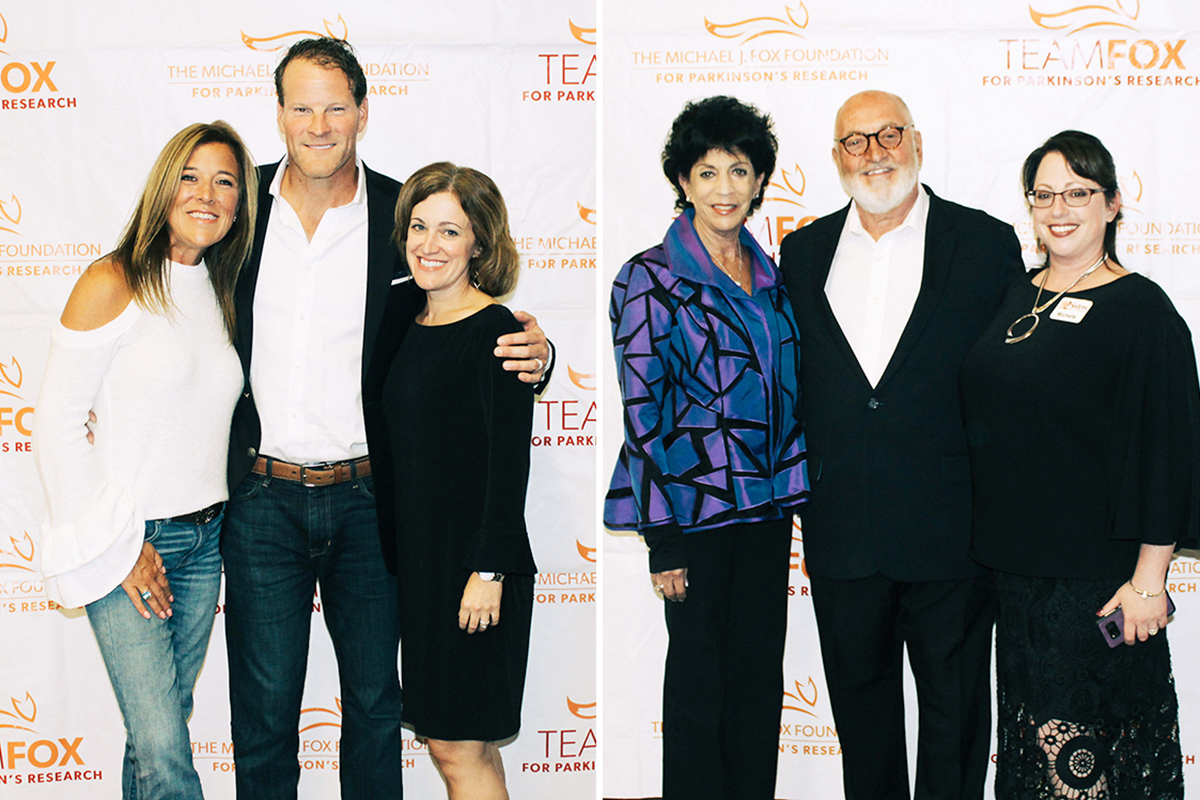 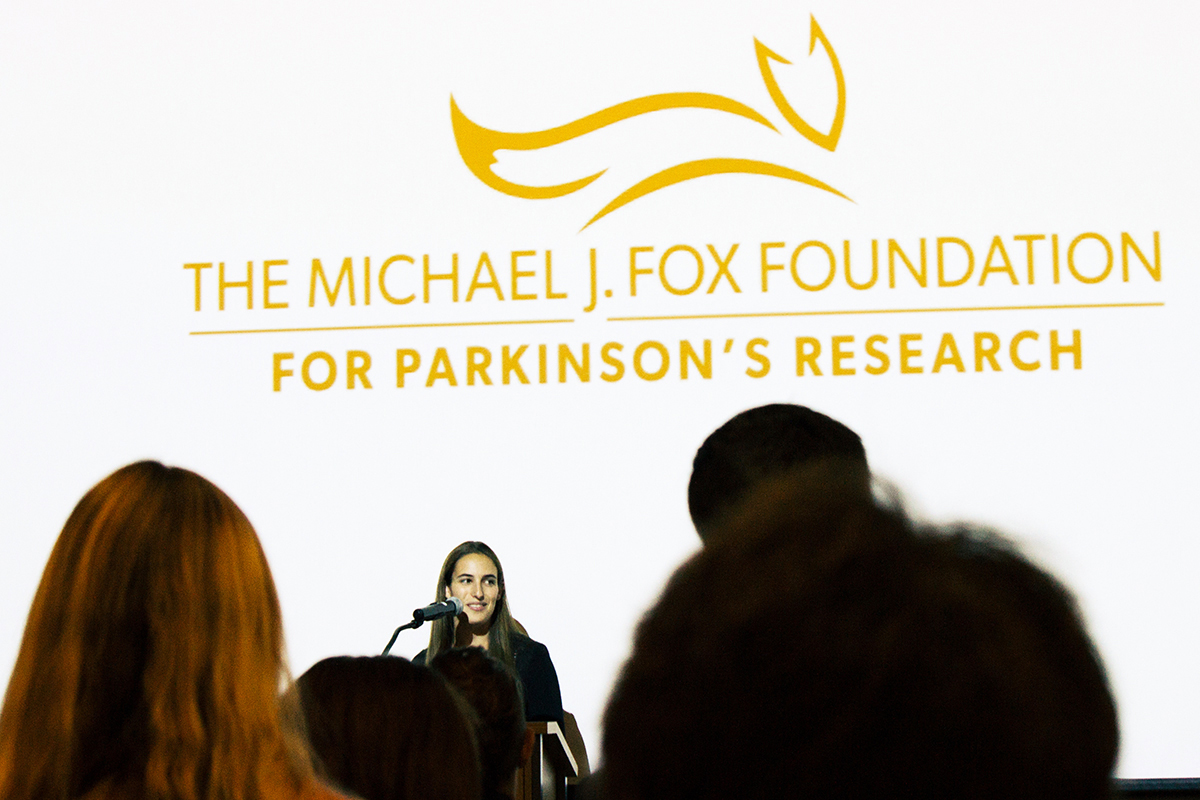 Morgan Bell, District Representative from Congressman Seth Moulton’s office, speaks about the Congressman’s efforts on behalf of his constituents living with Parkinson’s disease. 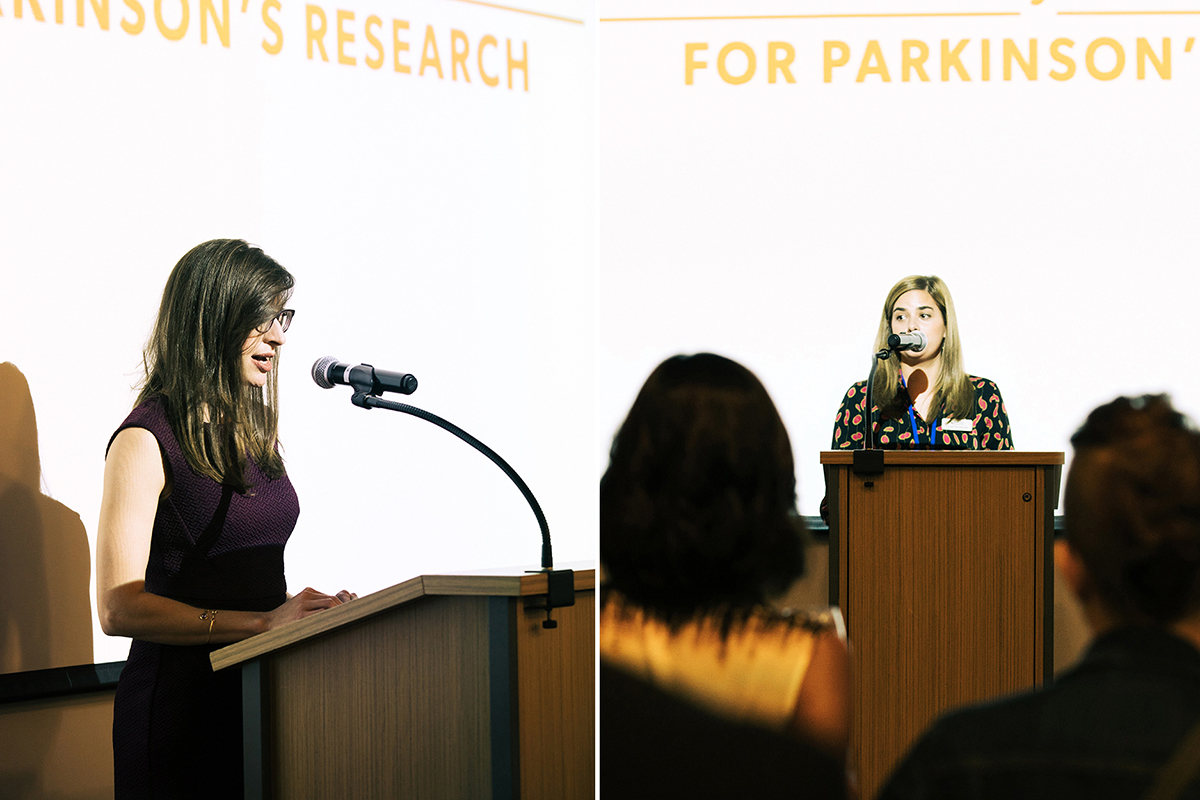 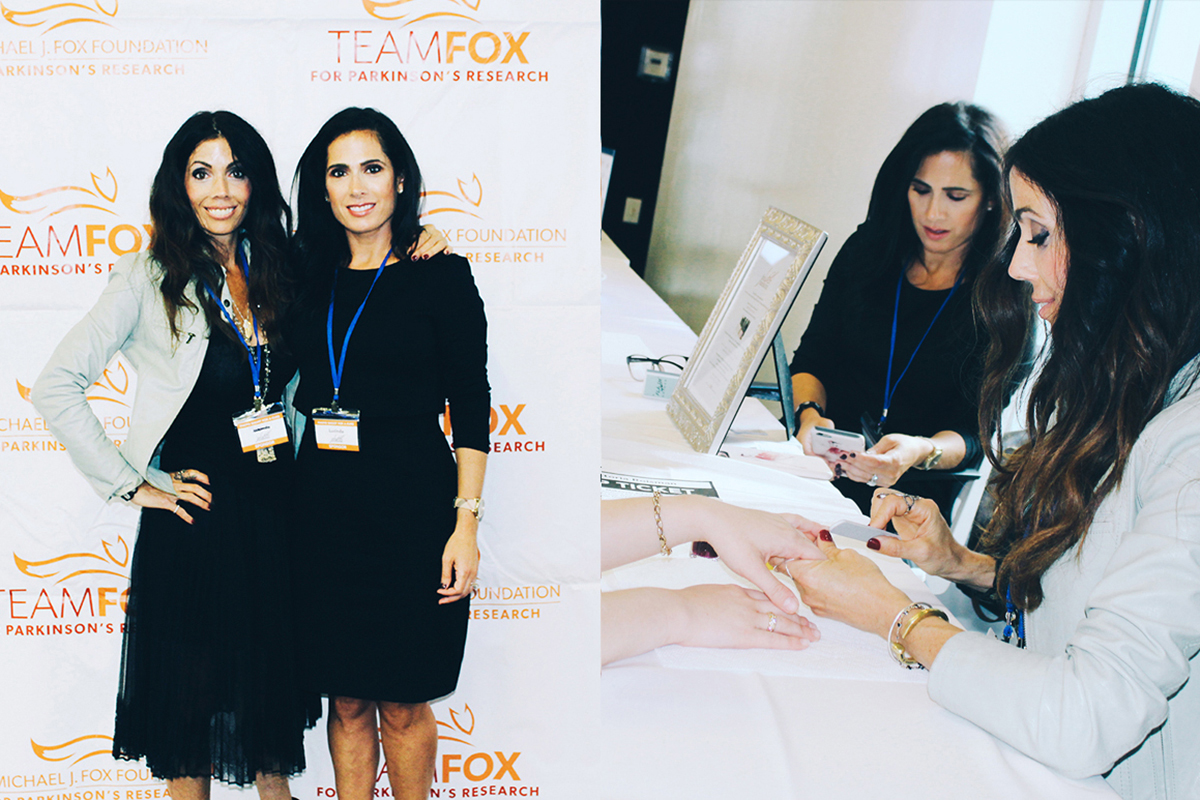 Shannon Sullivan and Lucinda Catino from Polished Nail Boutique, who provided manicures for VIP guests at Photo Shoot for a Cure. 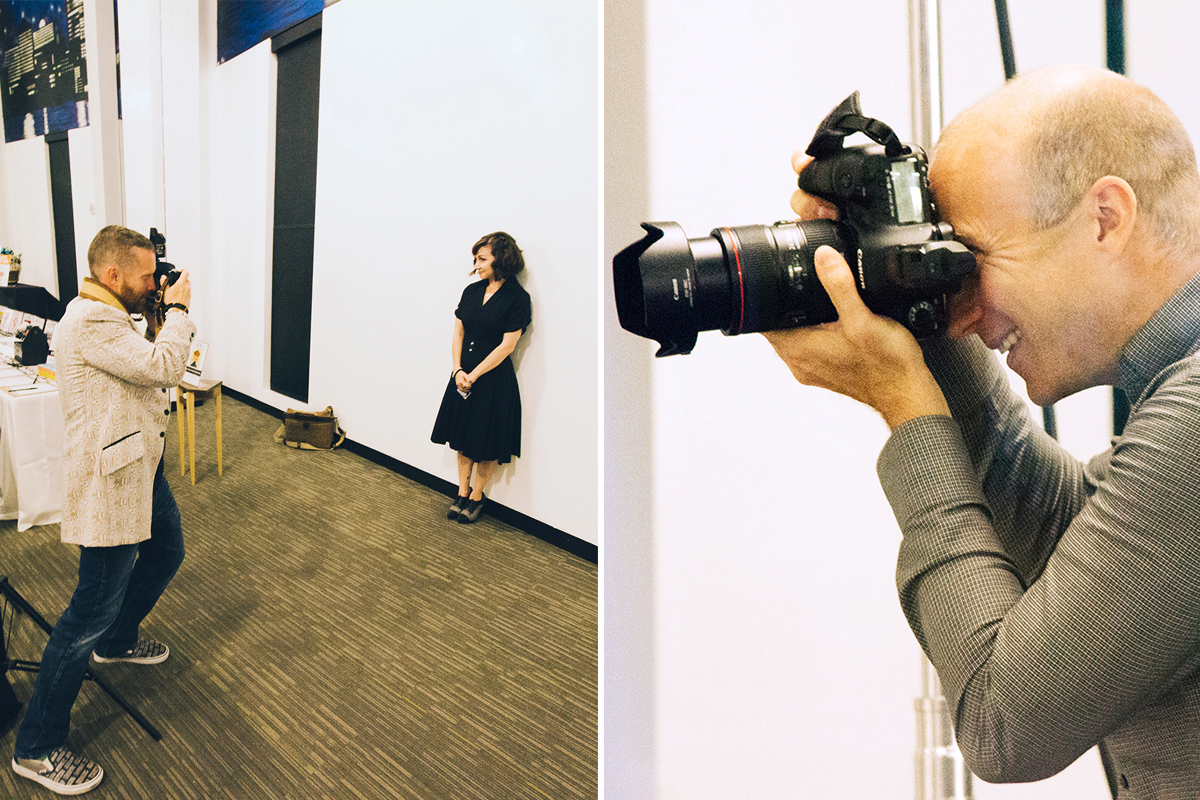 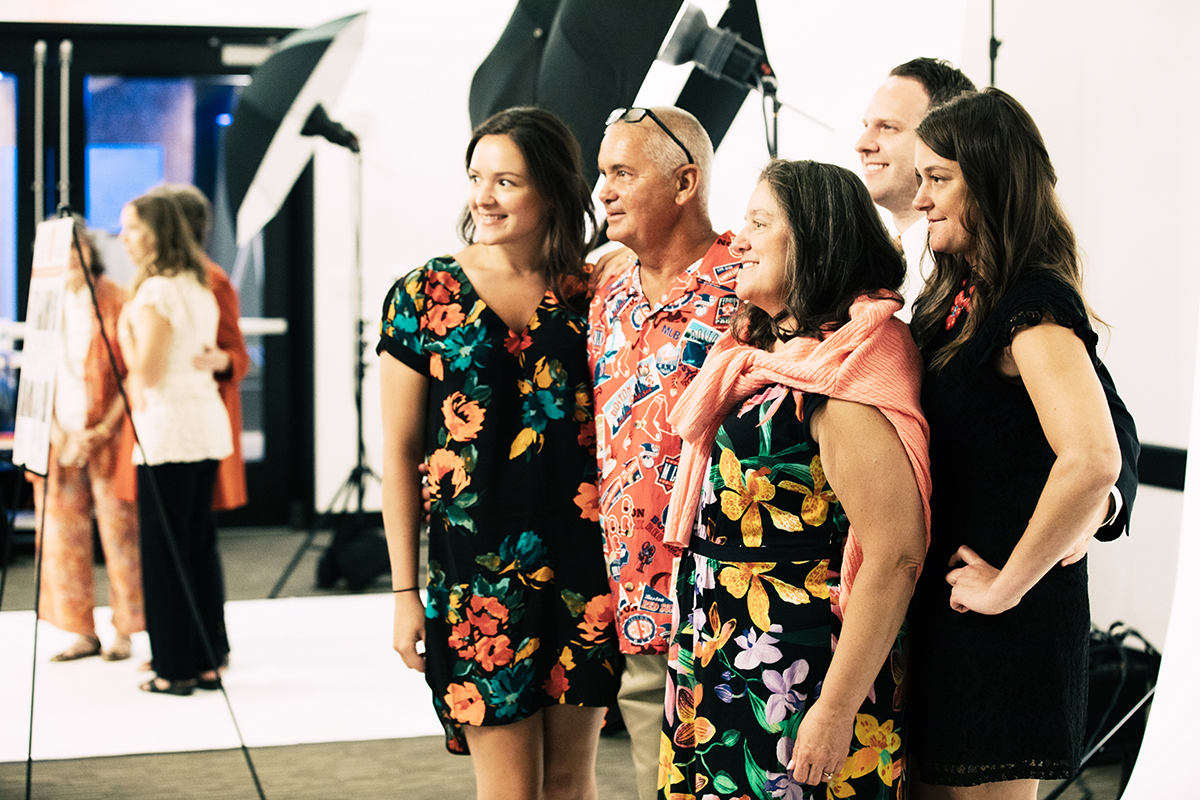 The Potter family is photographed by Dave Green. 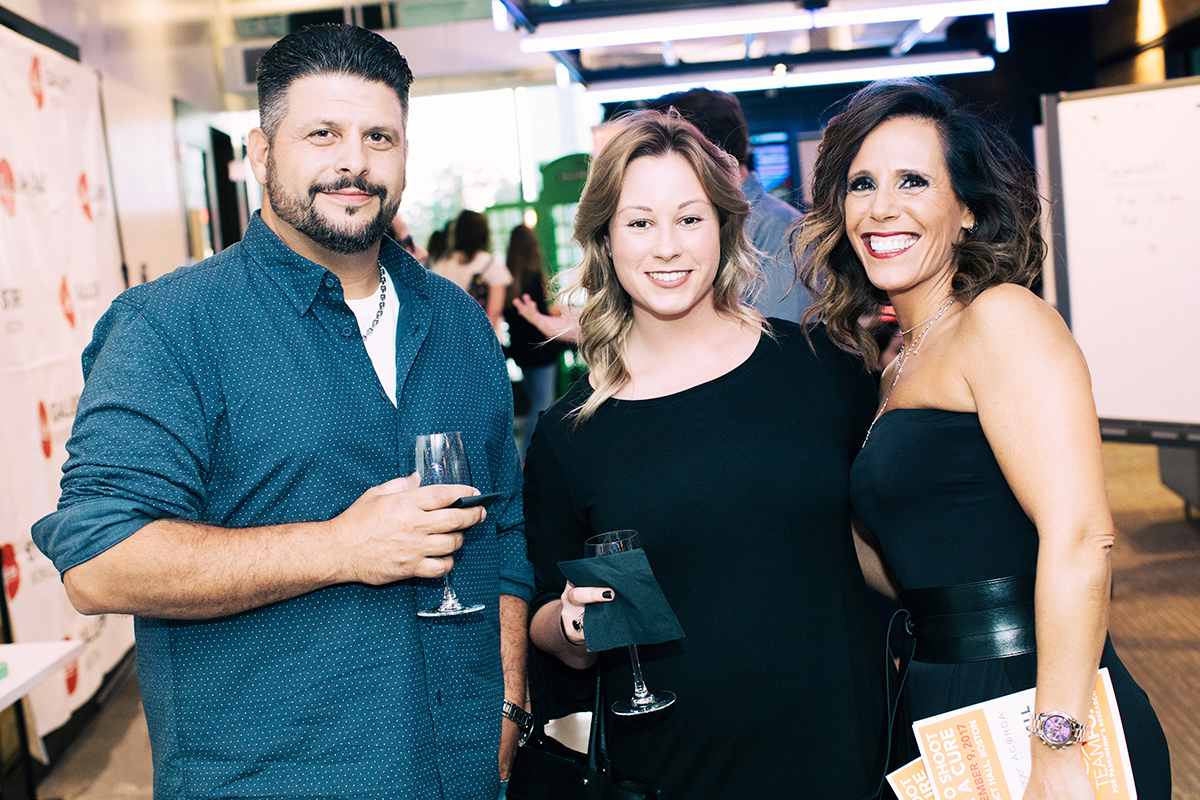 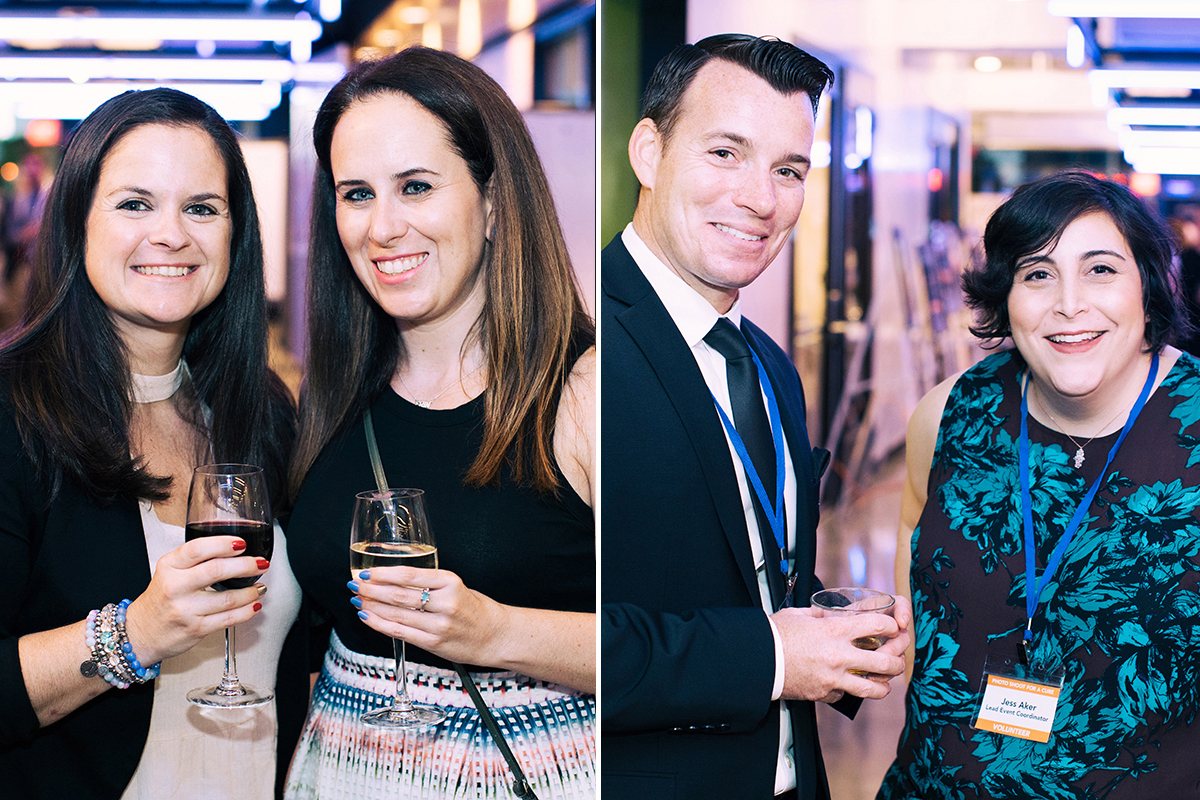 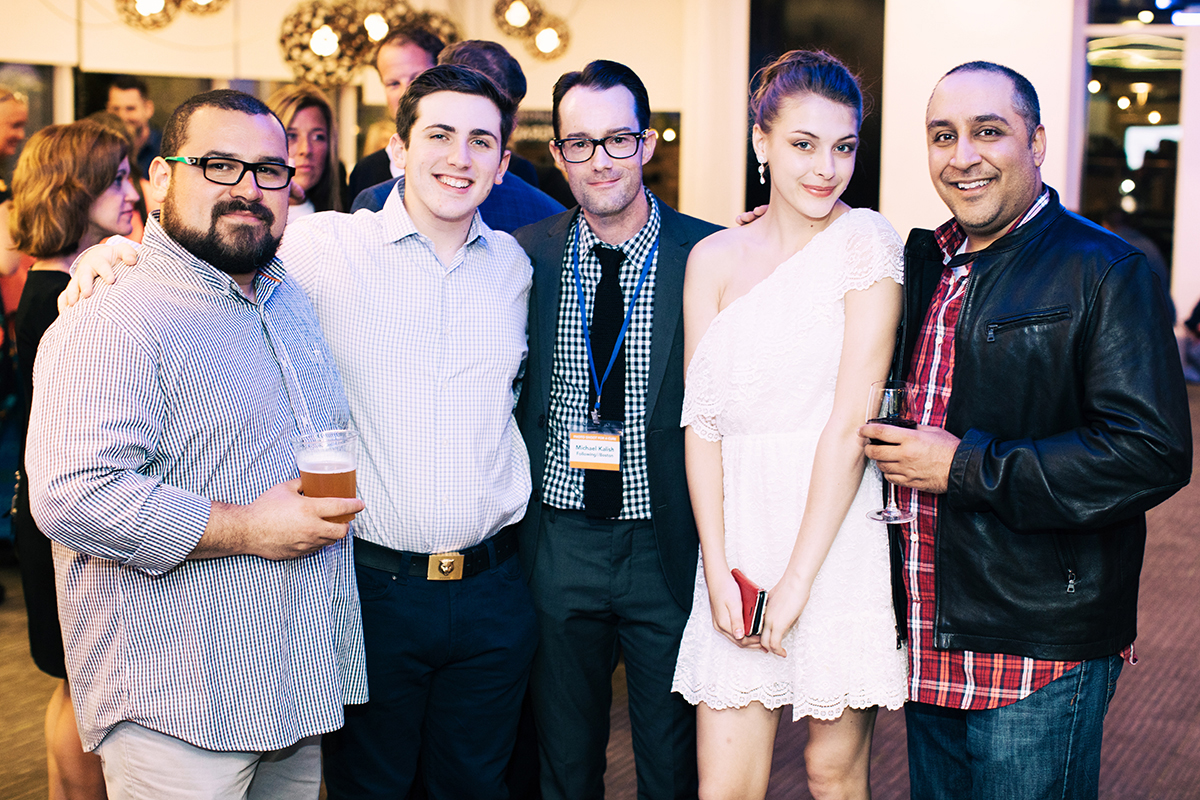 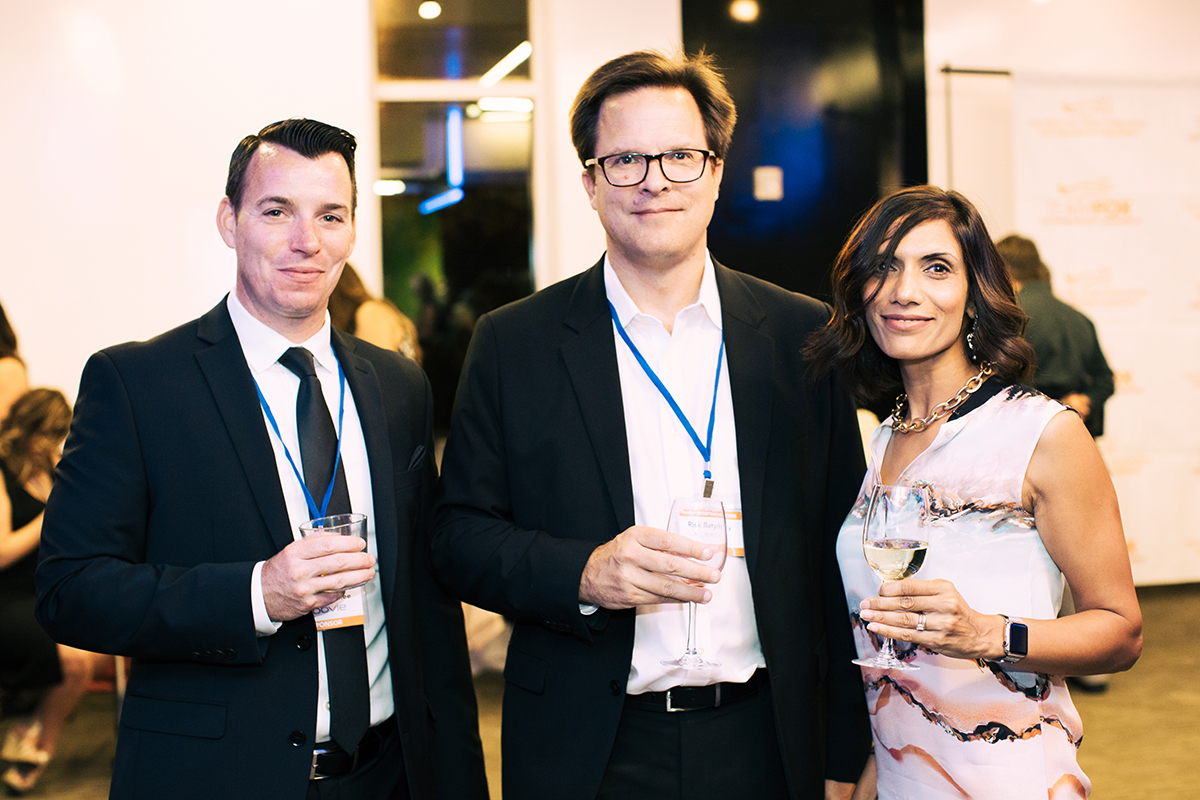 Scott Parmalee from Abbvie with Rick Batycky from Acorda Therapeutics and his wife, Alka.